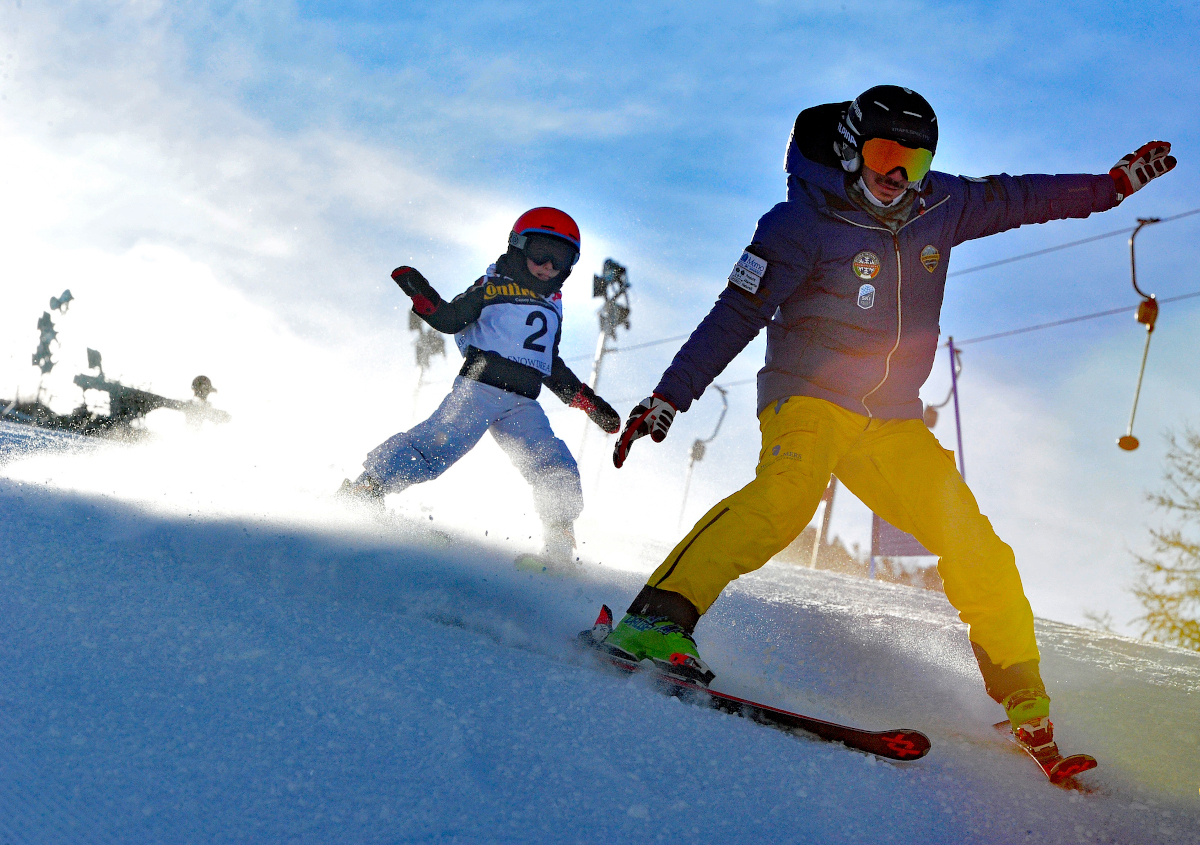 Find the right ski and snowboard school or instructor for a private class or group course to learn to ski or improve your technique.
Filter by
All types Independent professionals Ski Schools 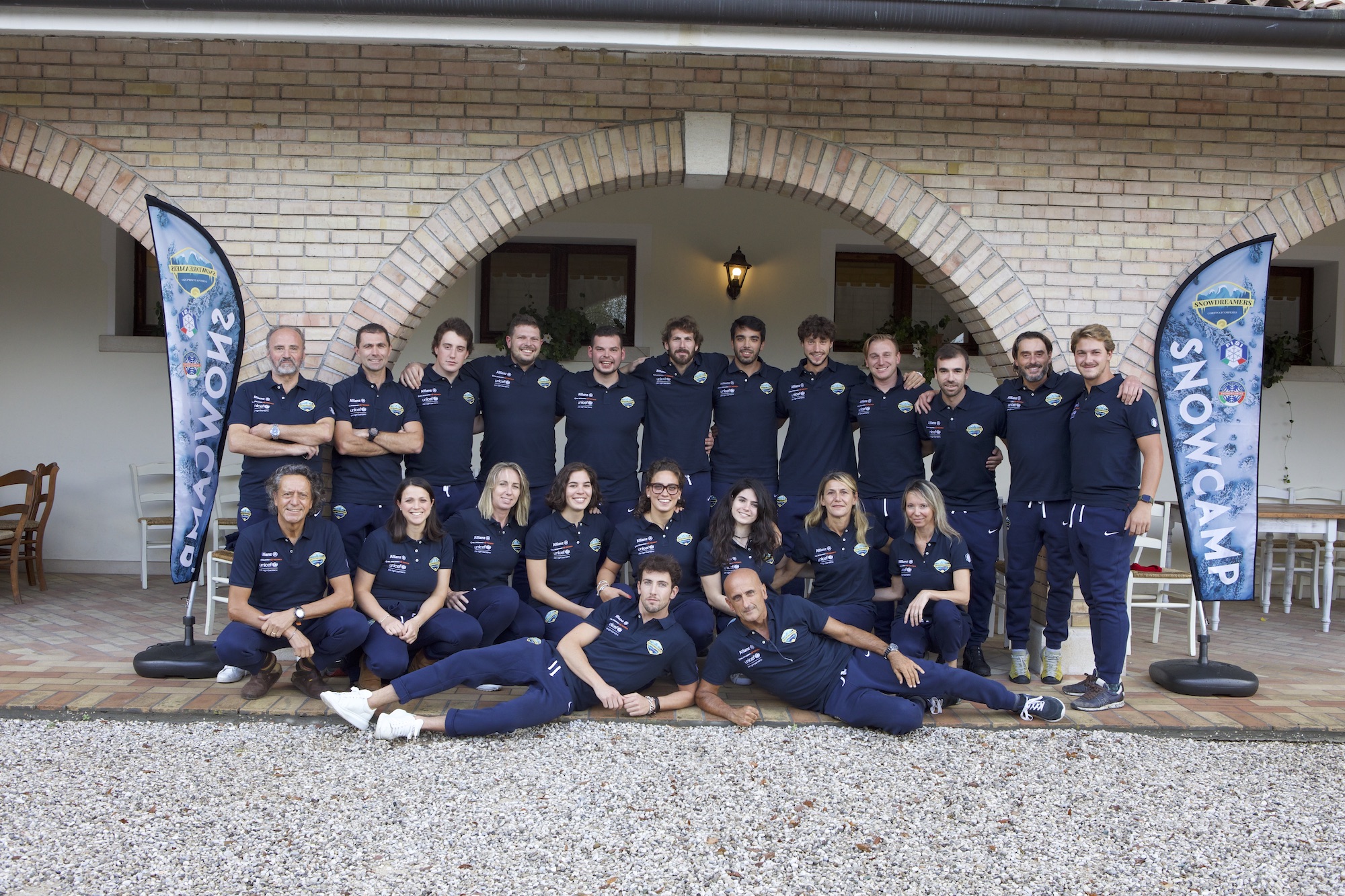 The Ski & Snowboard School Snowdreamers Cortina offers all the assistance and support you need to experience the best emotions during your holidays in Cortina. 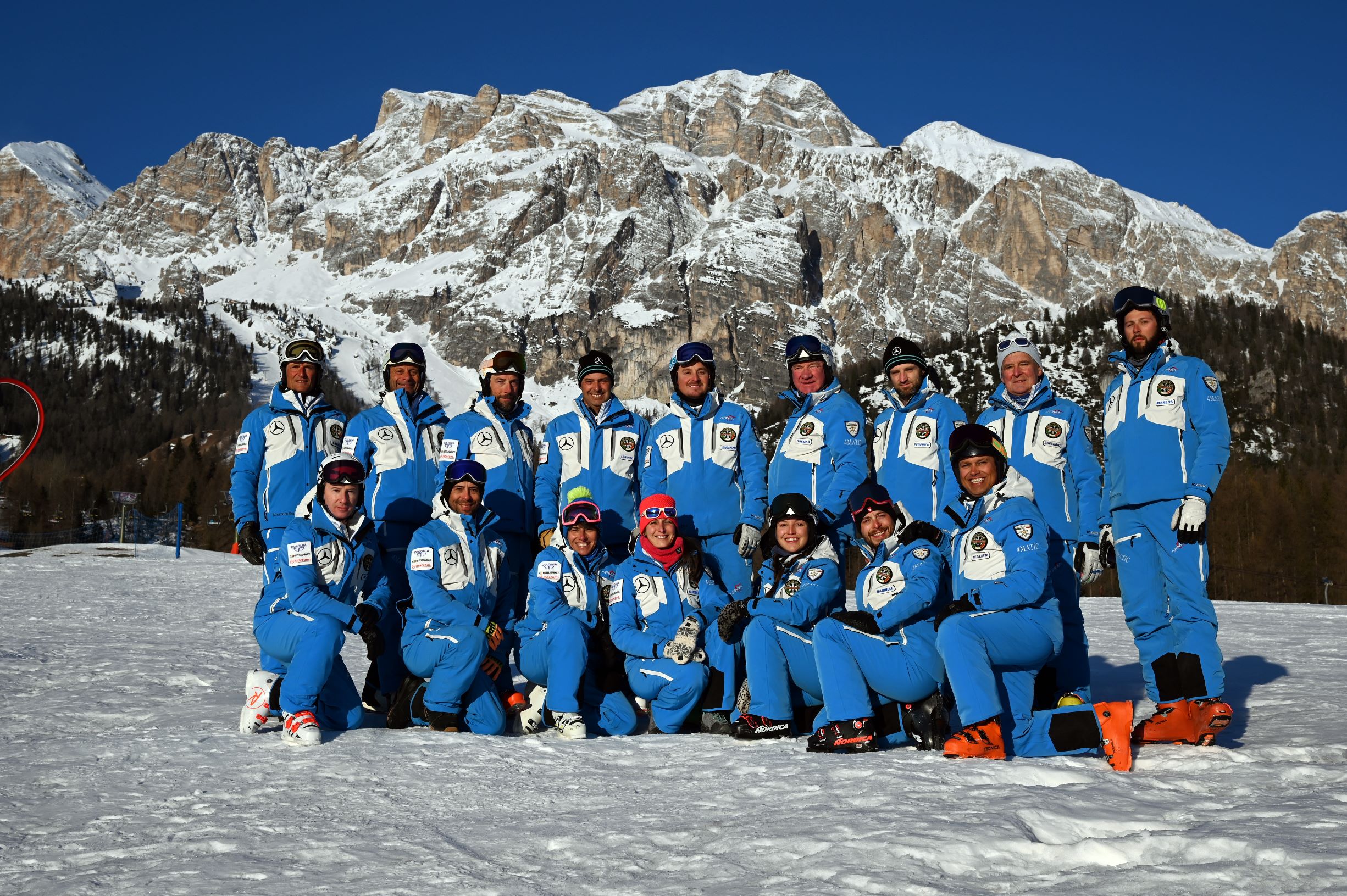 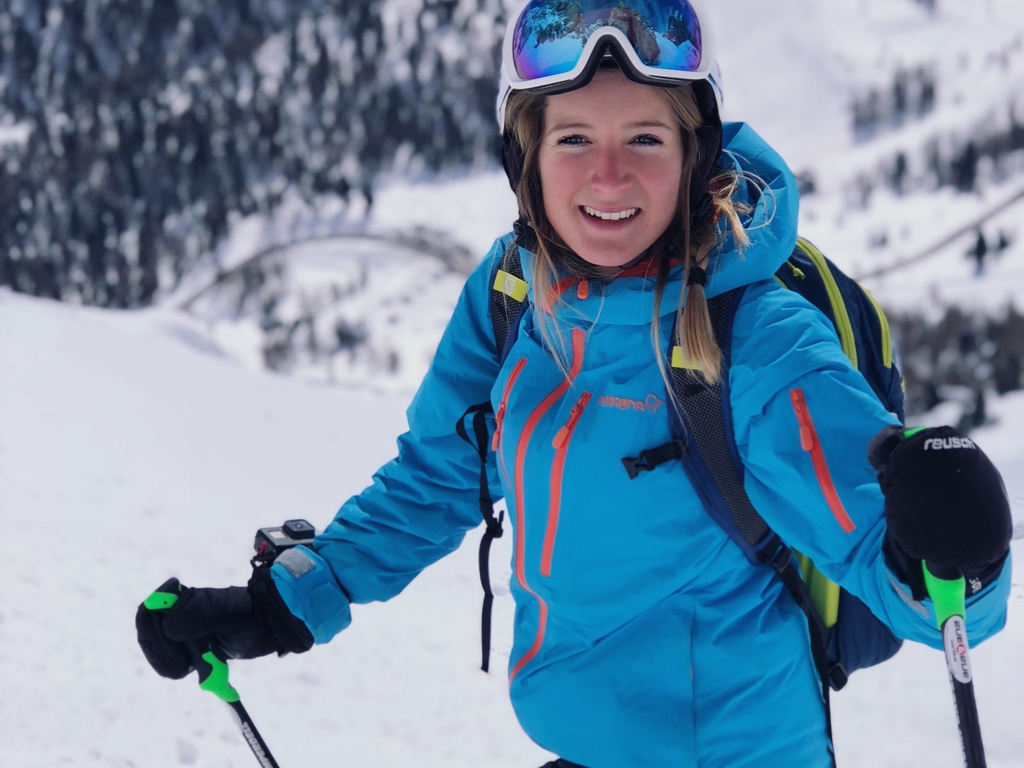 I started skiing when I was 3 years old and have never stopped. I’ve been racing for more than 12 years and became a ski instructor when I turned 19. 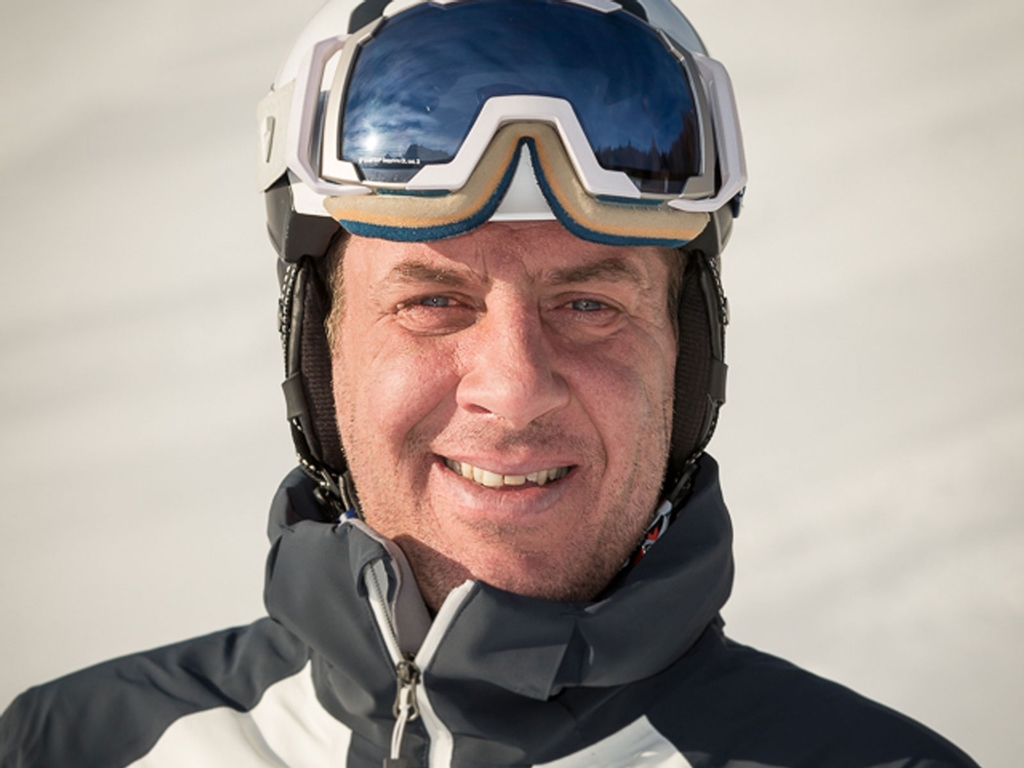 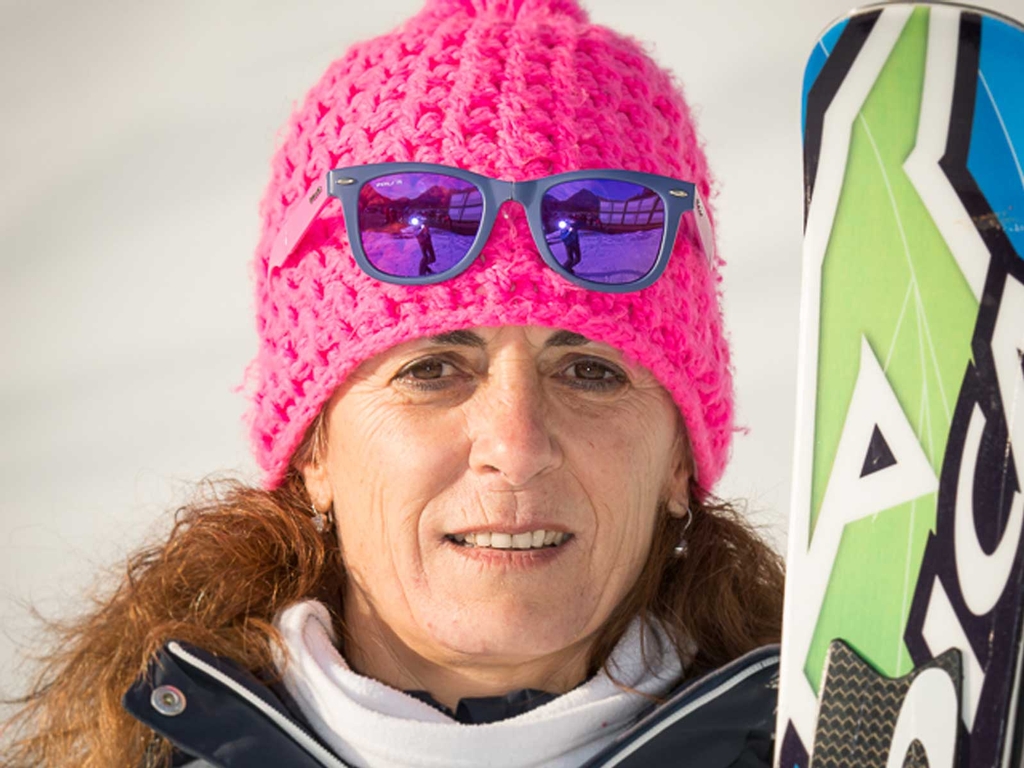 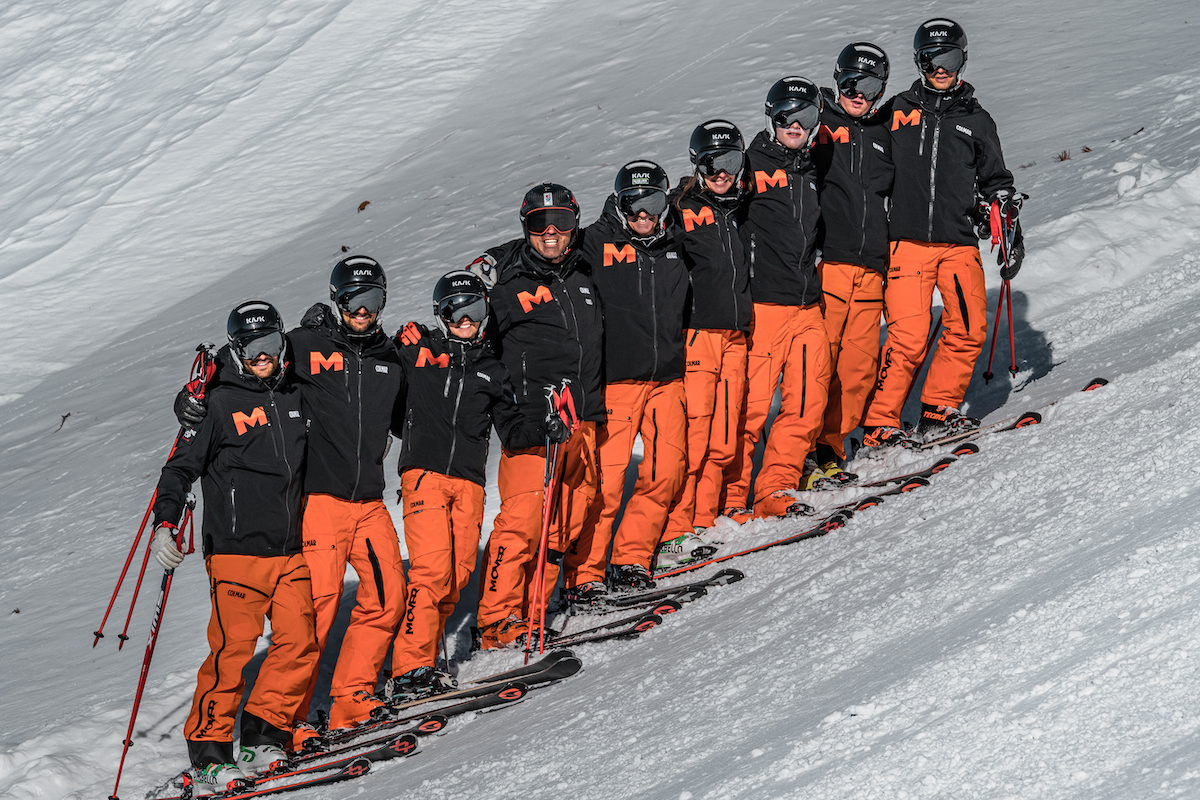 A complete team of ski, snowboard and cross-country instructors, also dedicated to telemark and freeride, will accompany you to enjoy the snow in the spectacular Dolomites. 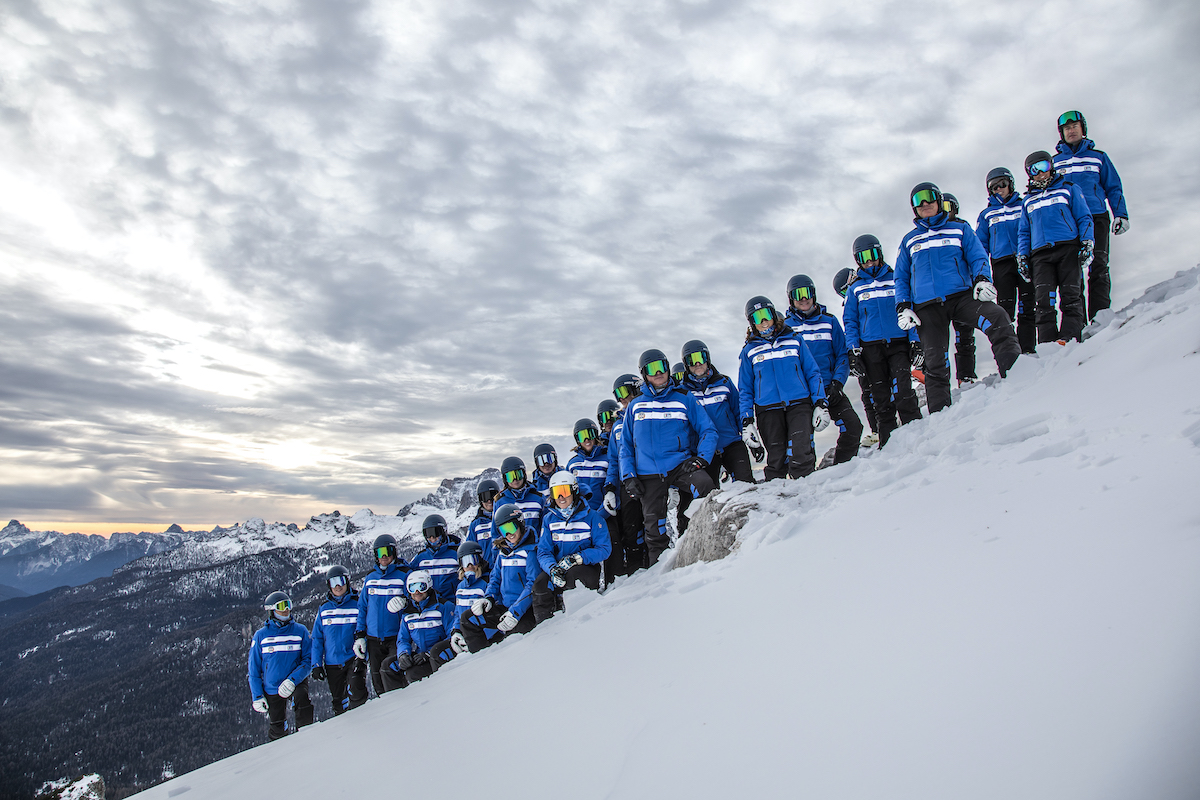 We are a group of ski instructors with technical-agonistic preparation at the highest level. 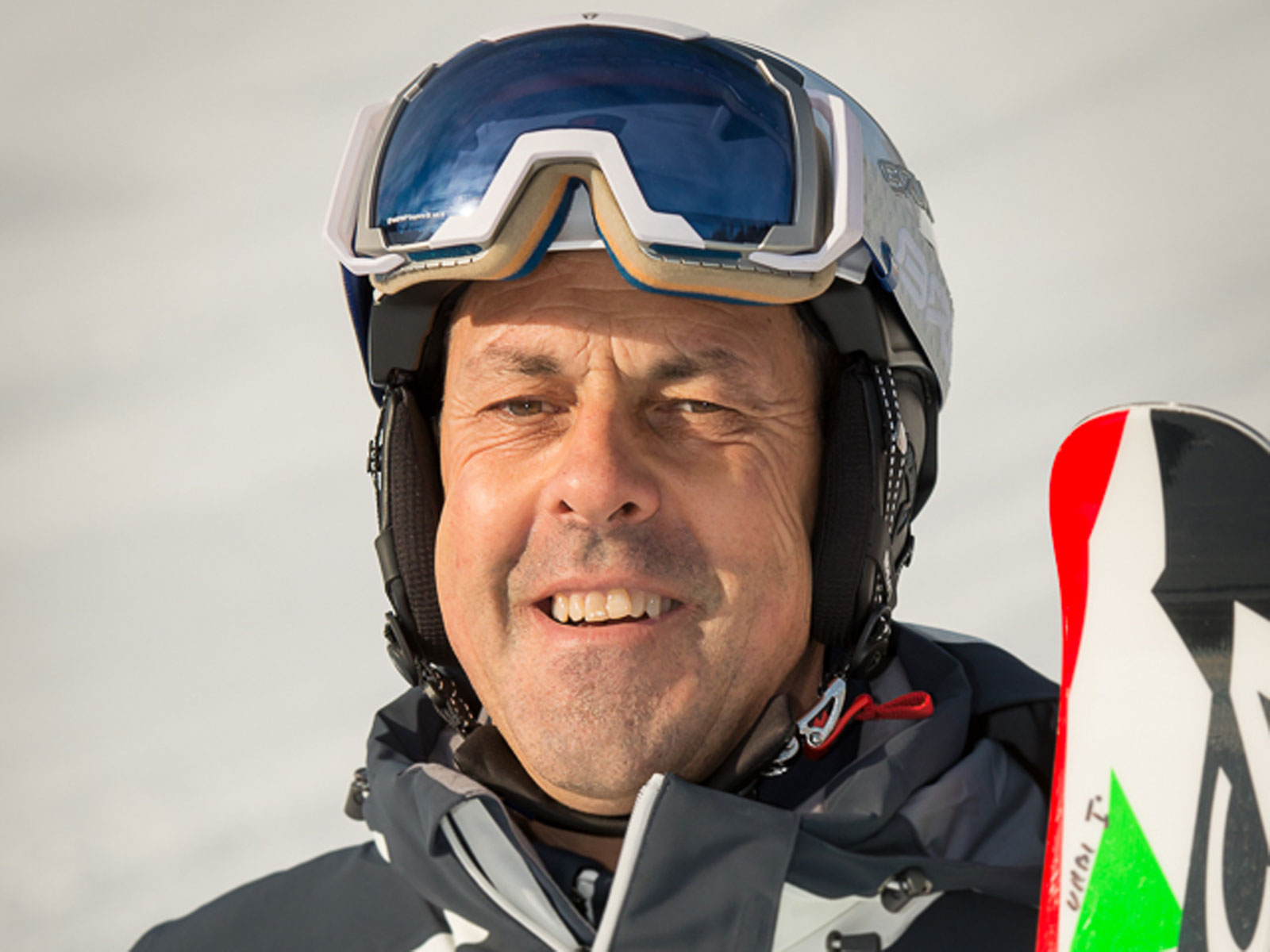 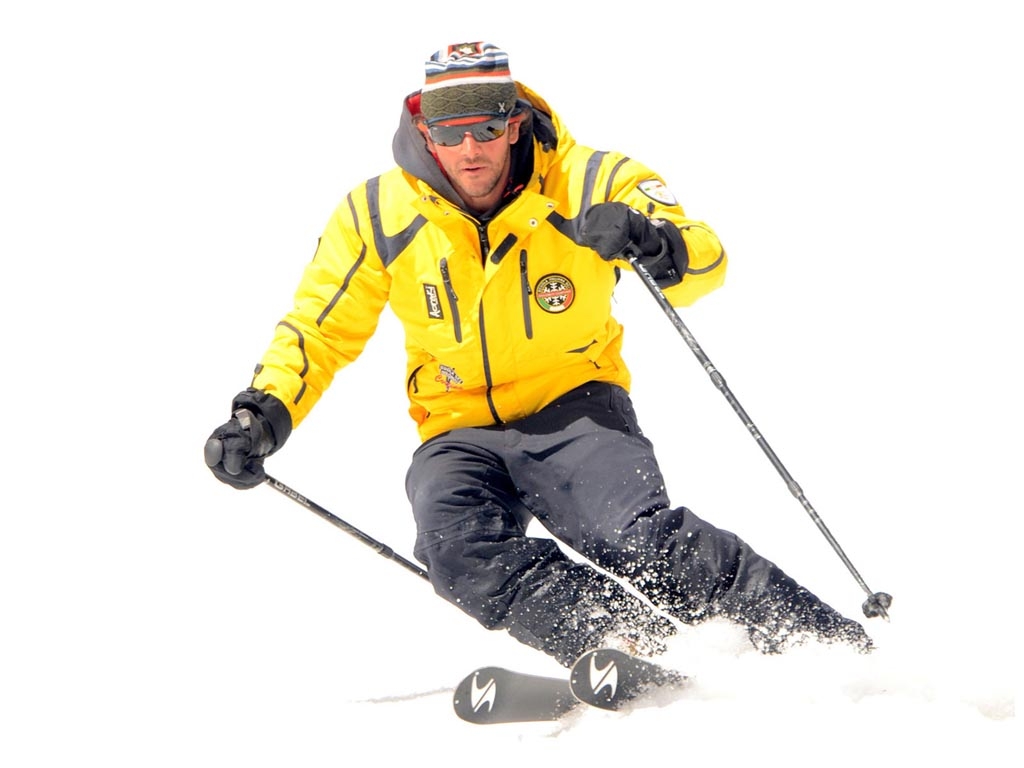 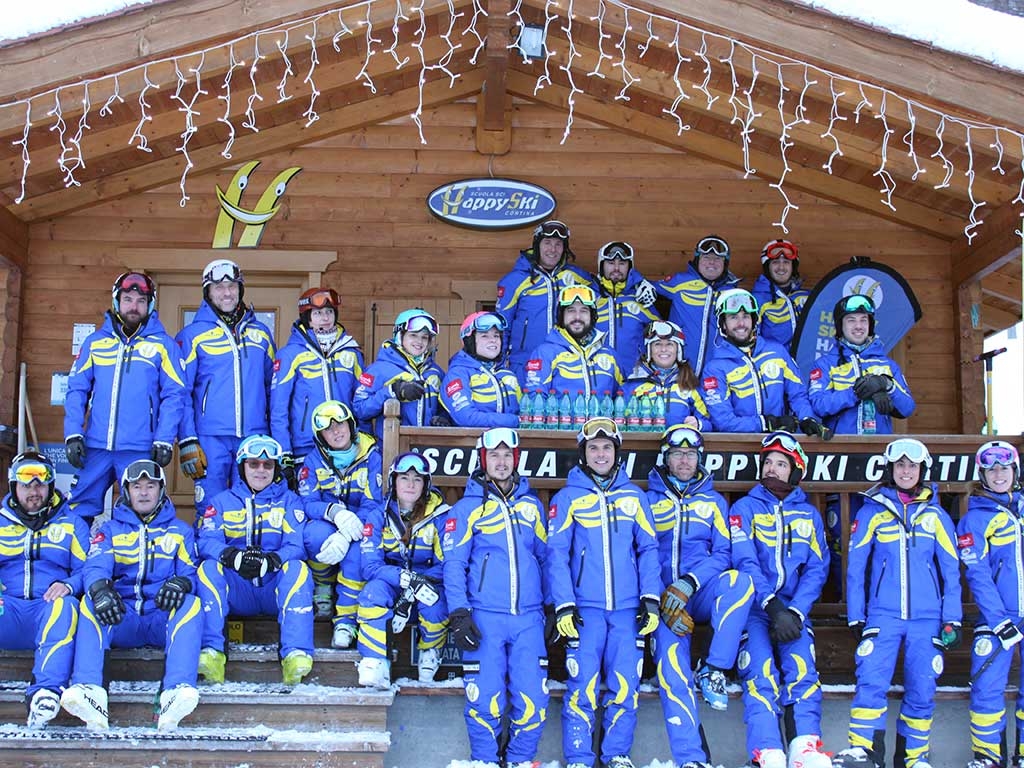 The ski school is composed of young, enthusiastic and professional instructors. Children and young people learn and memorize movements with great ease 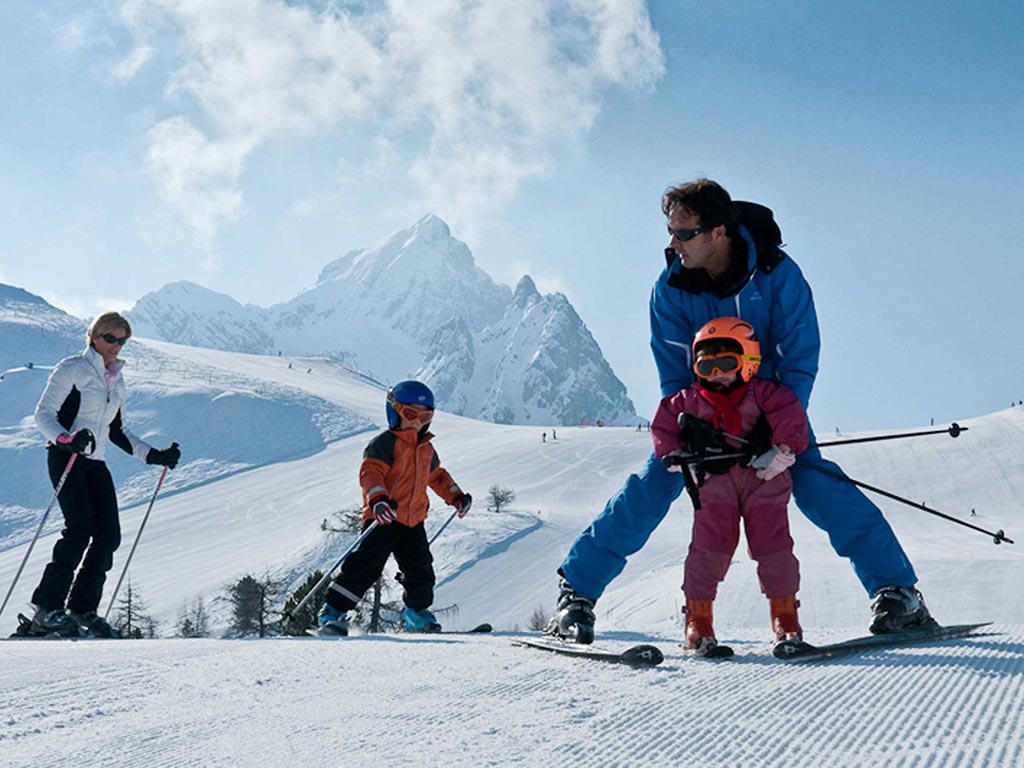 Known and appreciated by tourists for his likeableness, imagination, enthusiasm and willingness to help... 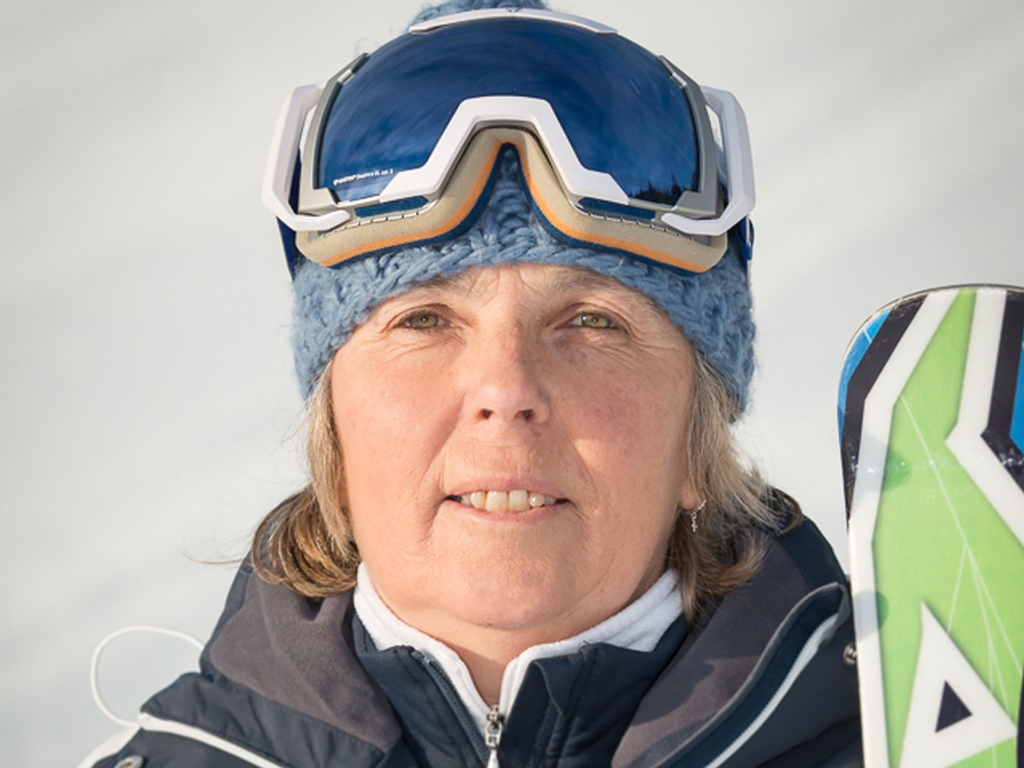 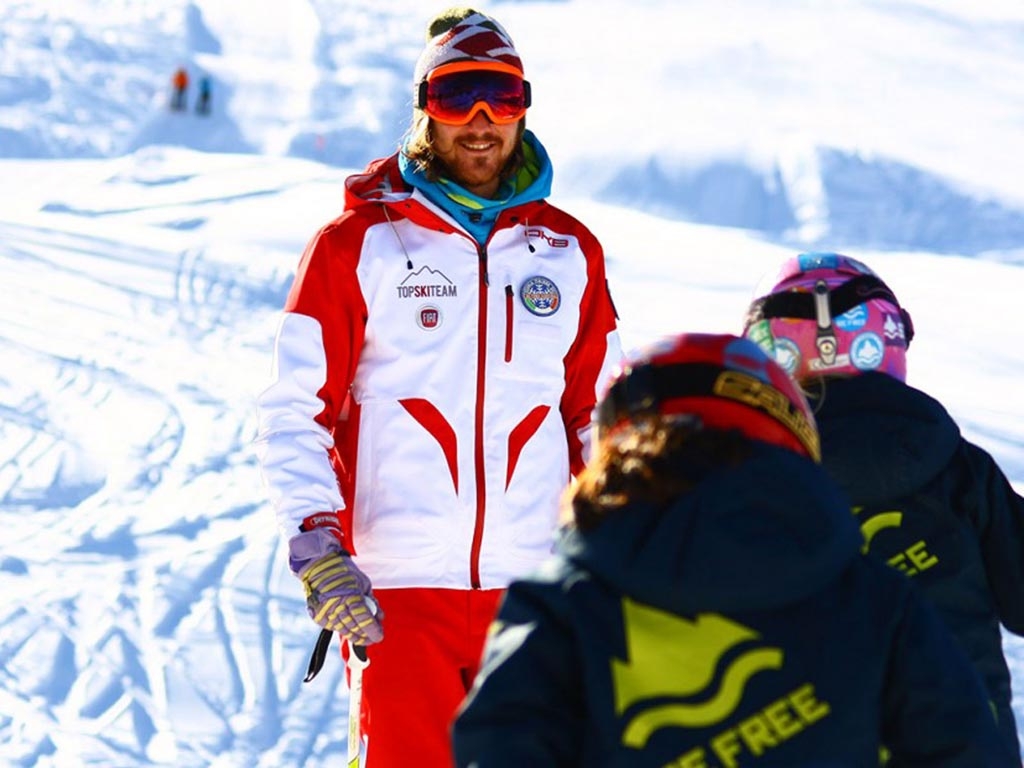 Ski and Snowboard School Be Free

At the Cortina Ski Centre 17 specialised ski instructors will teach you how to enjoy yourselves on the snow... 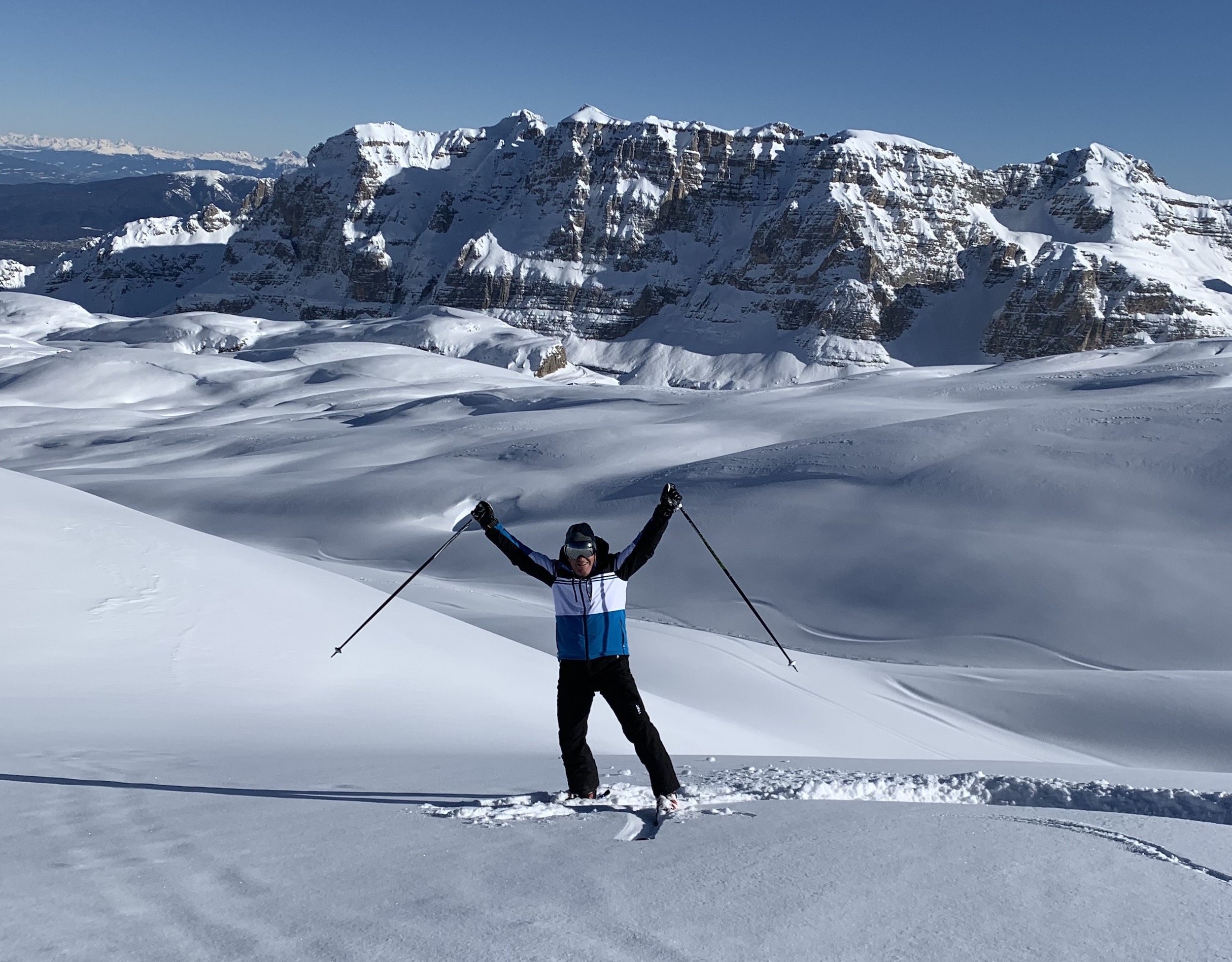 Famous and prestigious ski instructor Paolo D’Amico puts at the disposal of his clients competence, courtesy, like ableness, cordiality, as well as a profound knowledge of the local territory and of thetechniques of skiing. 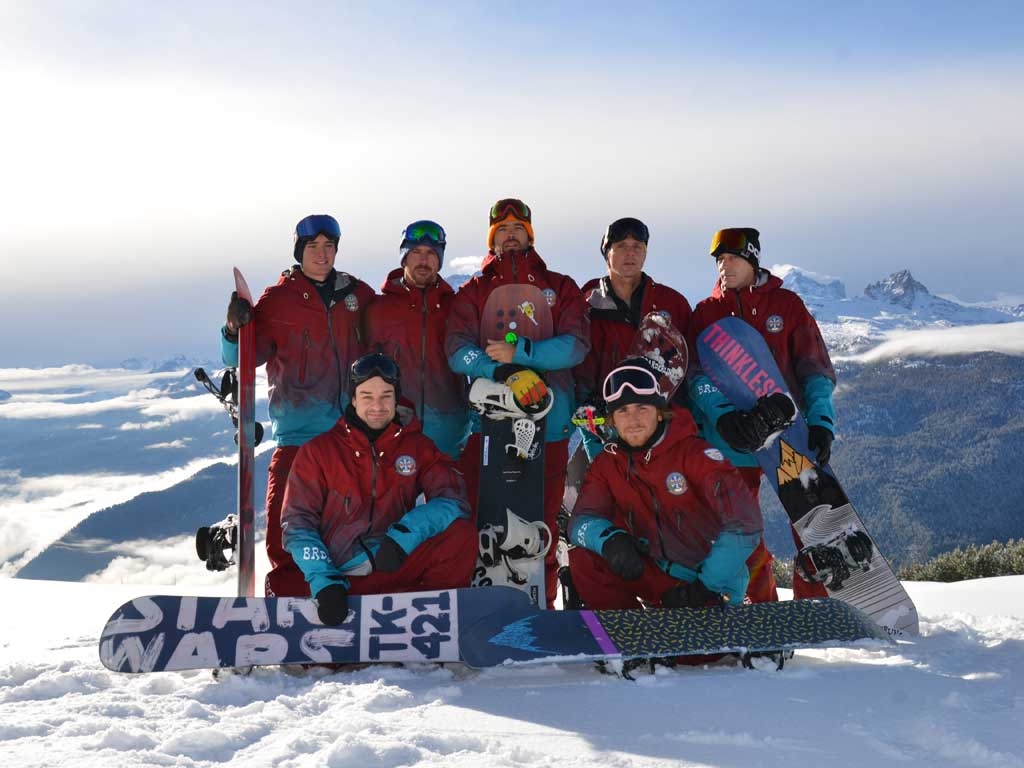 This is the only ski school in Cortina d’Ampezzo specialising in snowboarding. Its instructors invest all their energy in the development of their pupils’ potential... 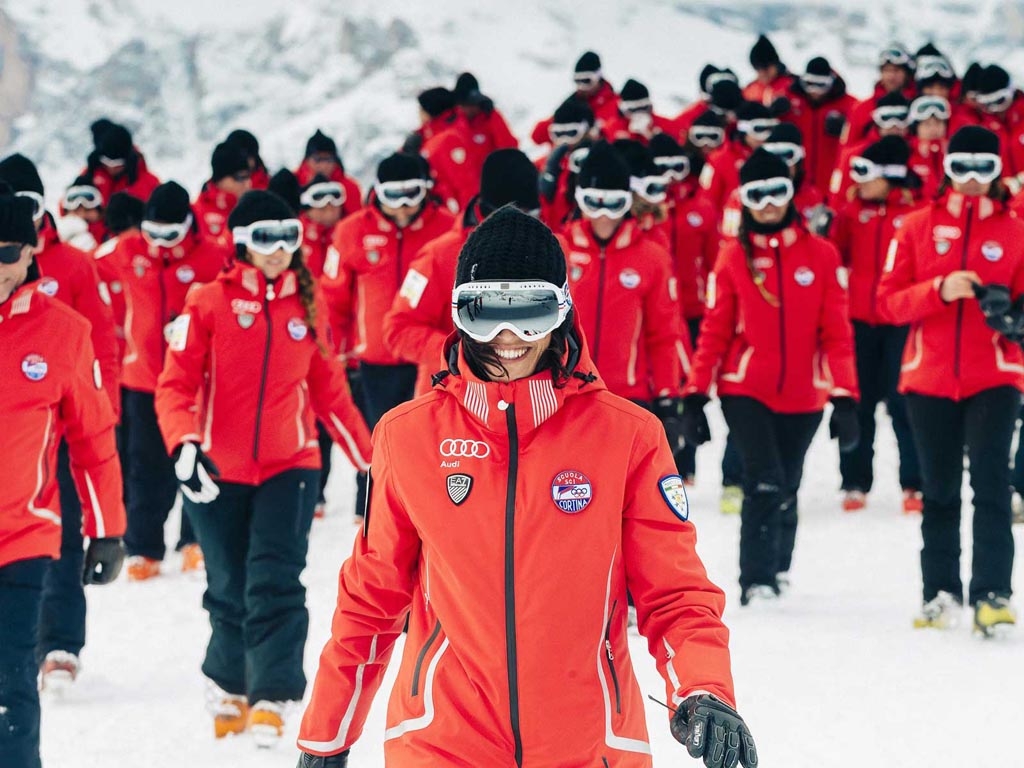 Founded in 1933, this is the first Ski School in Italy. The team consists of 130 ski, snowboard and telemark instructors who are specialized also in working with children and people with disabilities.