Filter by
All types Easy walks for you and your family Must-do hikes Walks to lakes and waterfalls Hikes with lifts Walks in history and legend Cortina Dolomiti Ultra Trekking Walks to alpine farms and lodges Hidden Cortina Alpine path of the Dolomites no.1 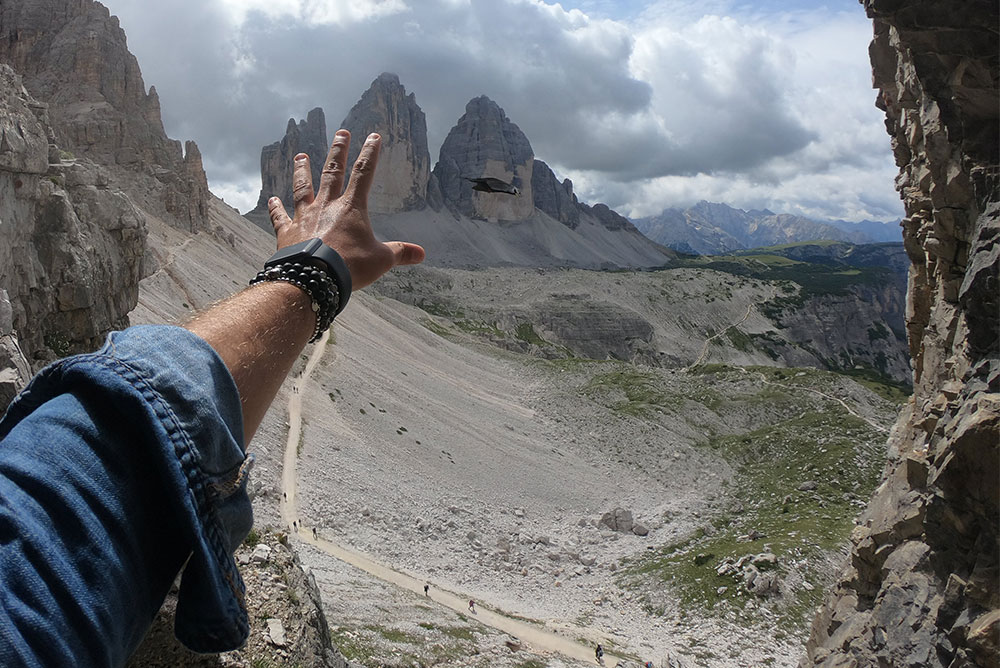 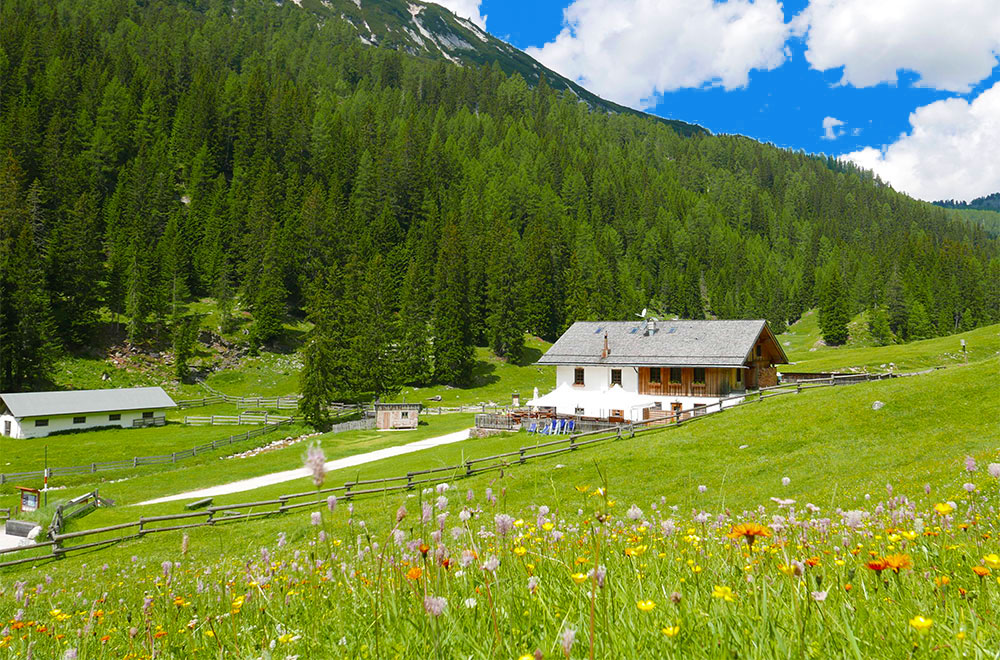 The route continues for the sixth stage to reach the mountain lodge Rifugio Croda da Lago, covering about 14.5 km amidst panoramic views and enchanting blue lakes. 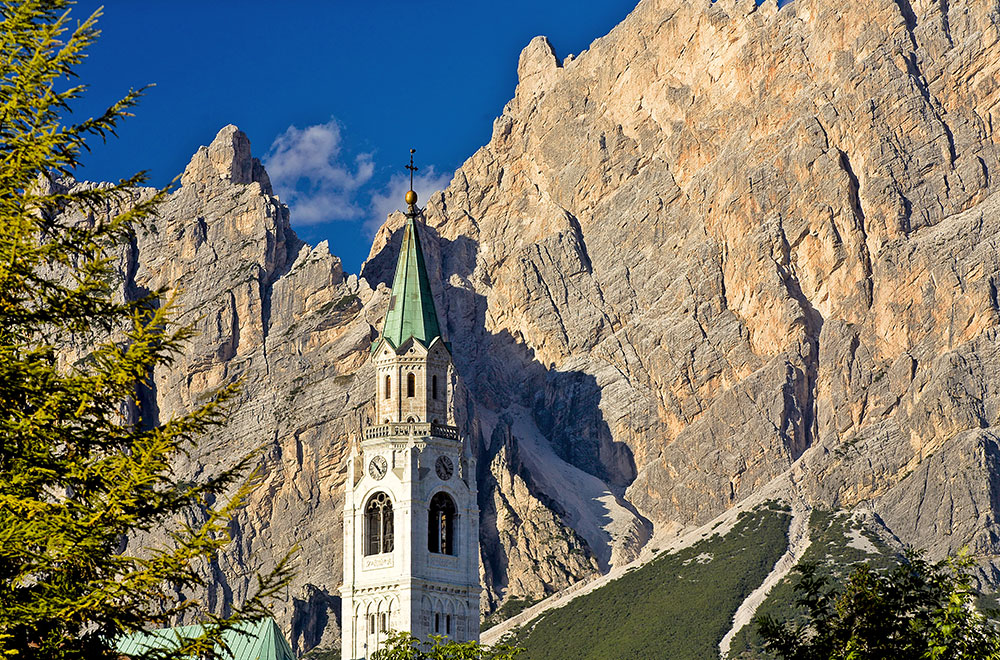 The last day of the “Cortina Dolomiti Ultra Trekking” trek takes you back to the starting-point in the centre of Cortina d'Ampezzo, after having walked for about 130 km with a total ascent of 6,700 m.

An Austro-Hungarian outpost during the Great War, this is a secondary peak between the valleys Val San Sigismondo and Val Fonda: a theatre of fierce combat, it is of particular interest for the exposed route and the presence of military garrisons. 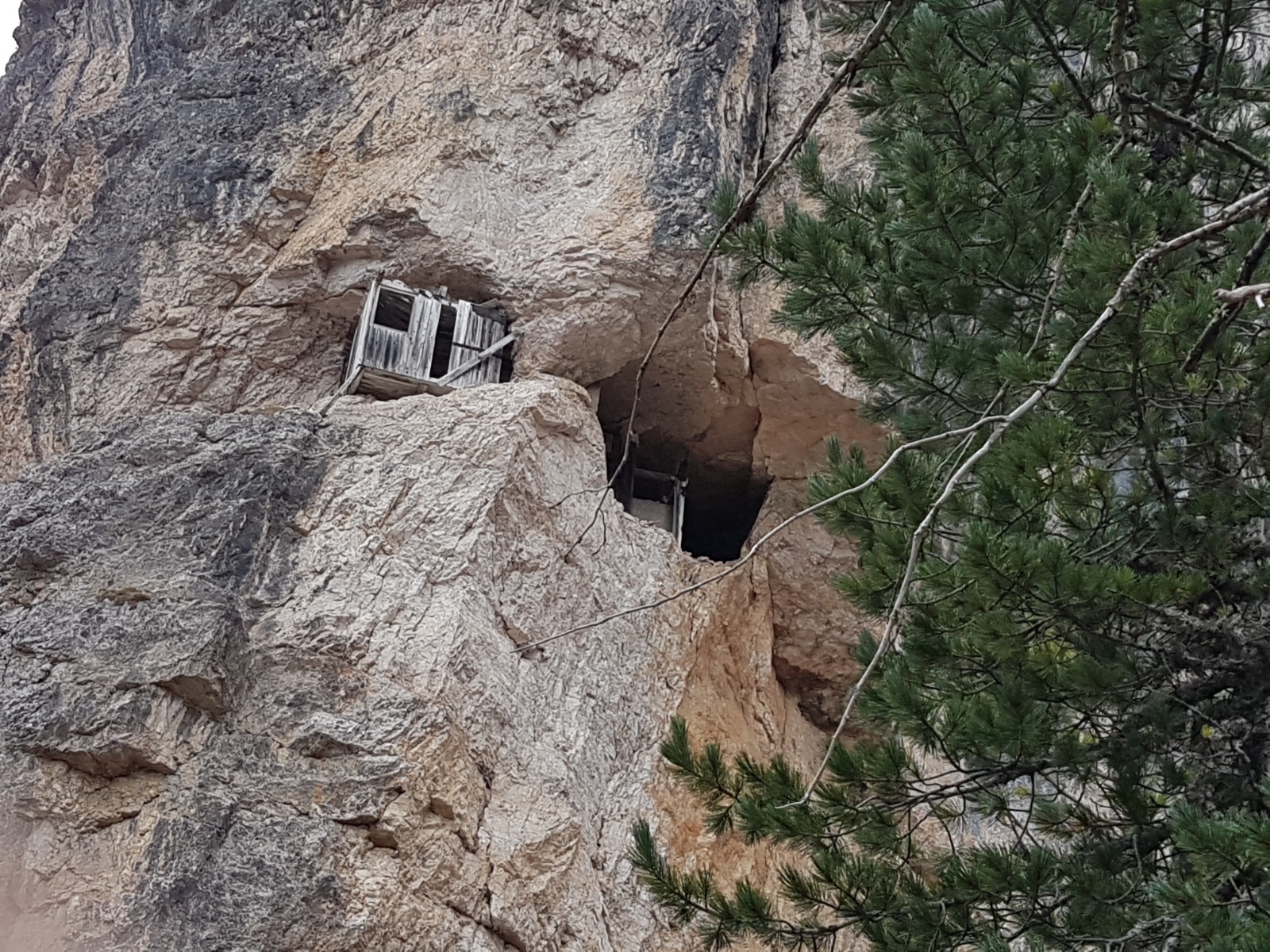 On the Mount Cristallo group there is a secondary peak that can be reached using the Renè De Pol equipped route: this is the Forame peak. But there is an alternative route which follows the cable car stations and, running between a trench and a small fort, leads to the destination. 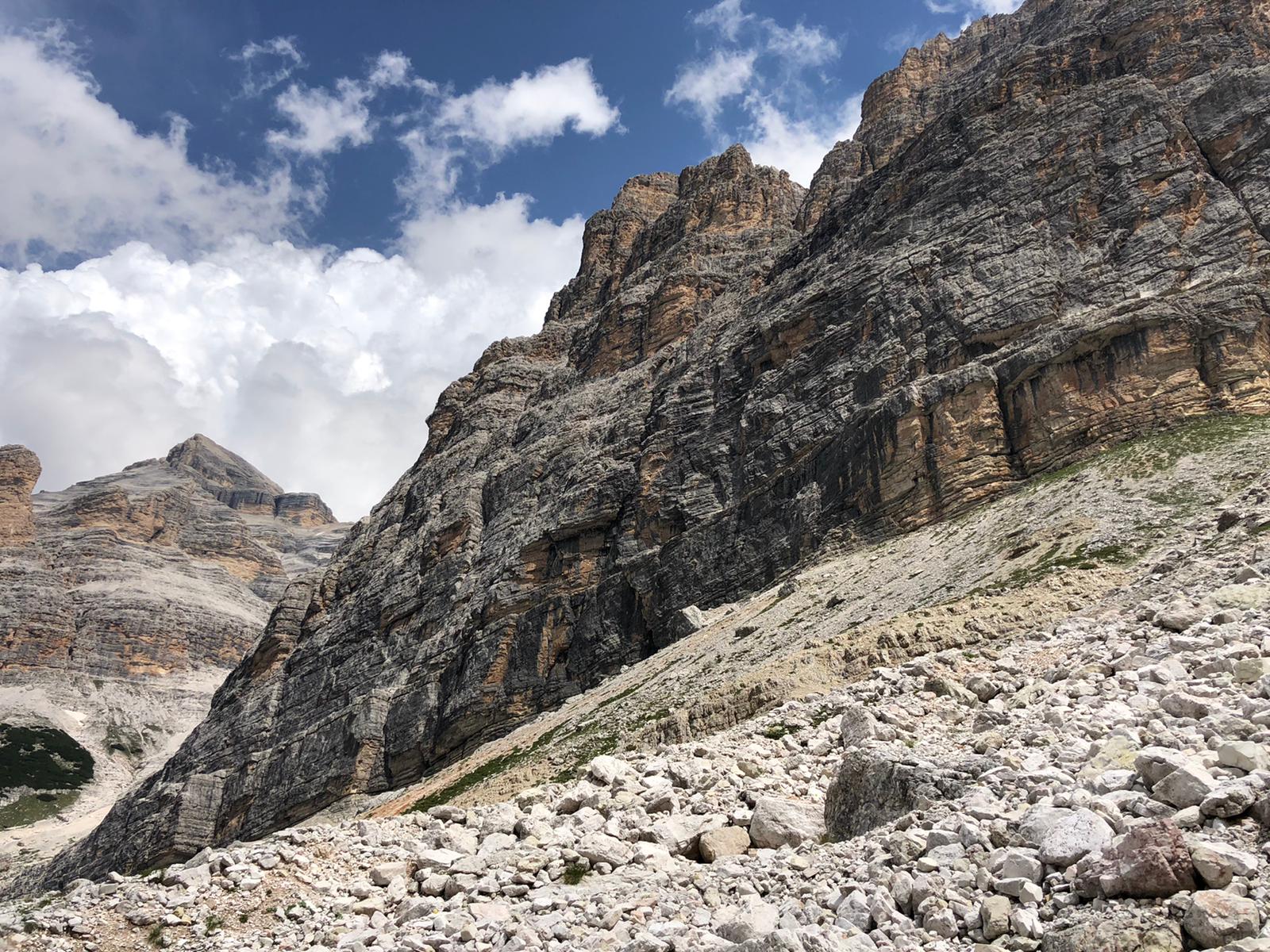 This route follows the path of Alberto Polin, a local soldier who, during the First World War, discovered and conquered a semi-concealed ledge that provided access to a strategic point overlooking the Travenanzes valley from the Tofane mountains, enabling the Italian troops to organise their supplies. 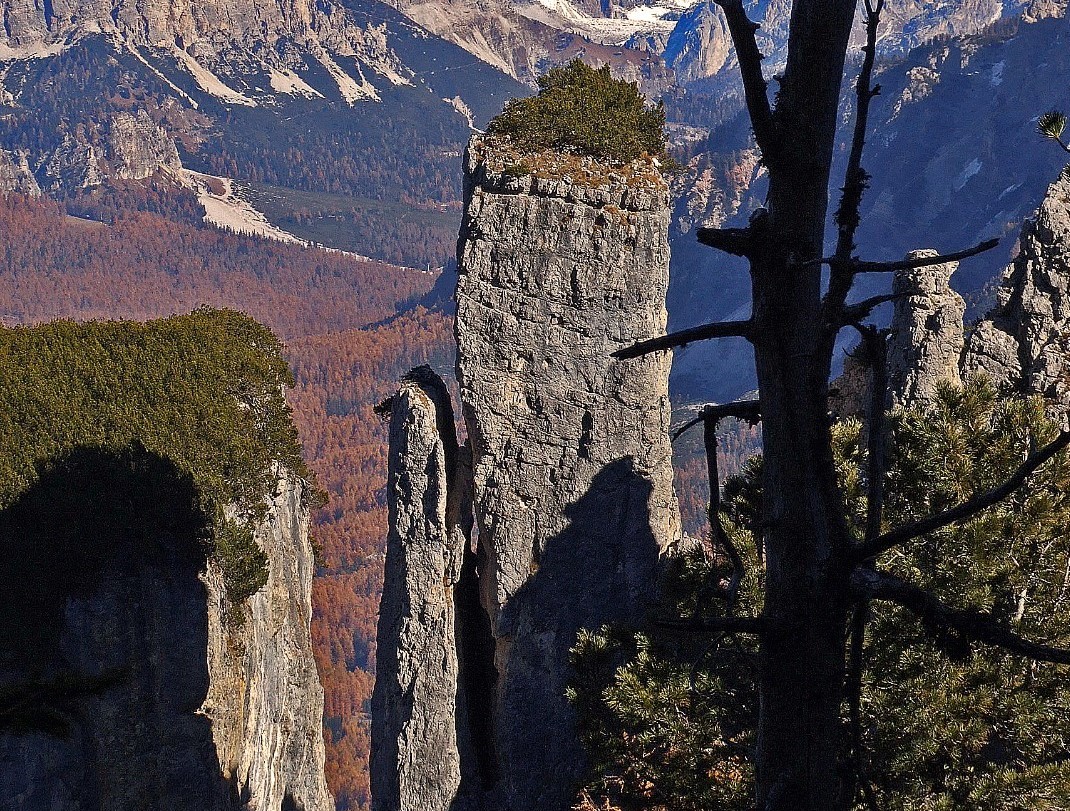 An unexpected peak in the enchanted forest near the Rocchette di Prendera and Ruòibes (or Zoco) crags, that can even be reached from Cortina by electric bicycle. 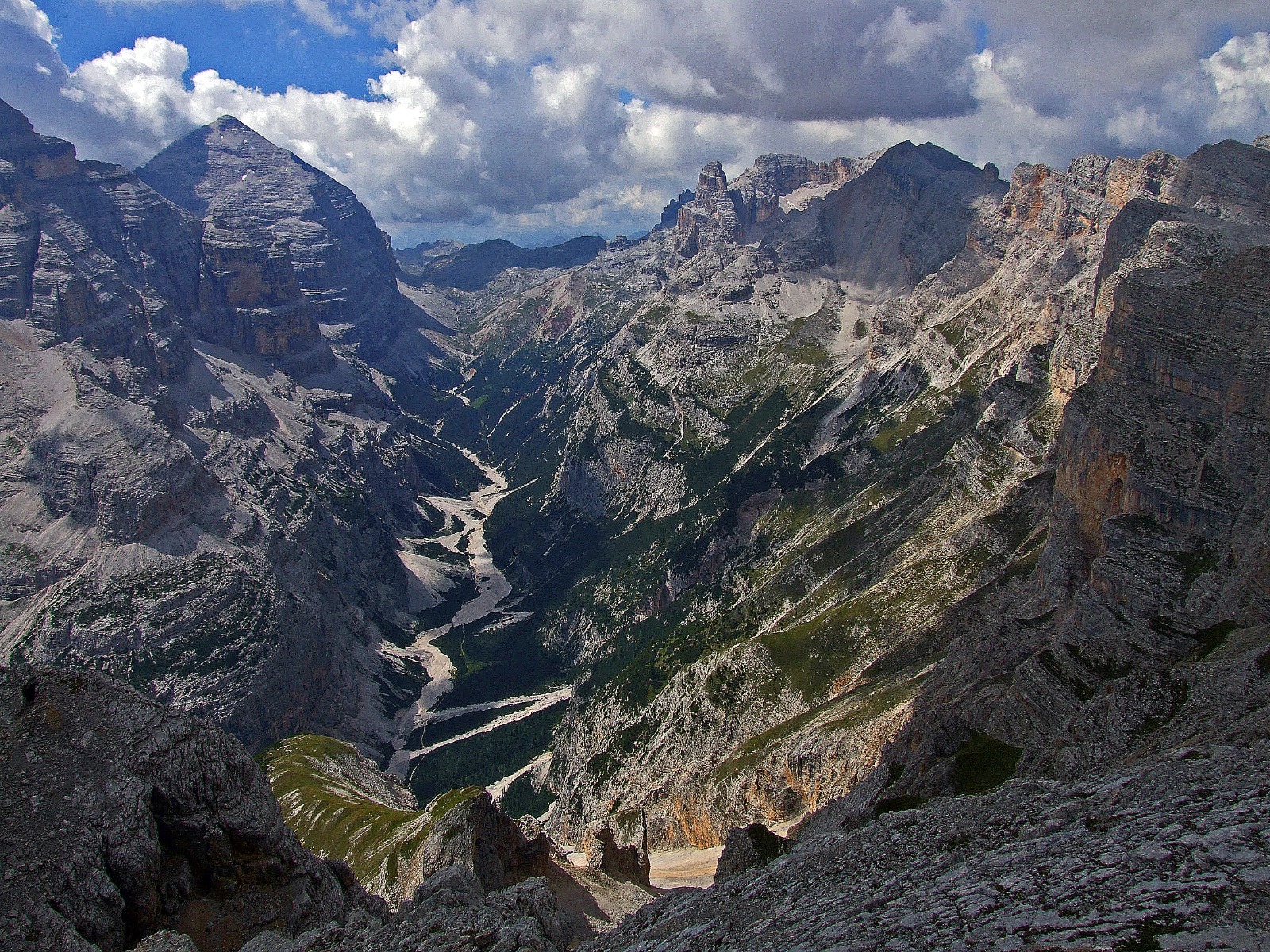 A peak situated at the southern extremity of the Val di Fanes valley, Mount Taburlo is an unfamiliar but evocative mountain, first climbed in 1906. 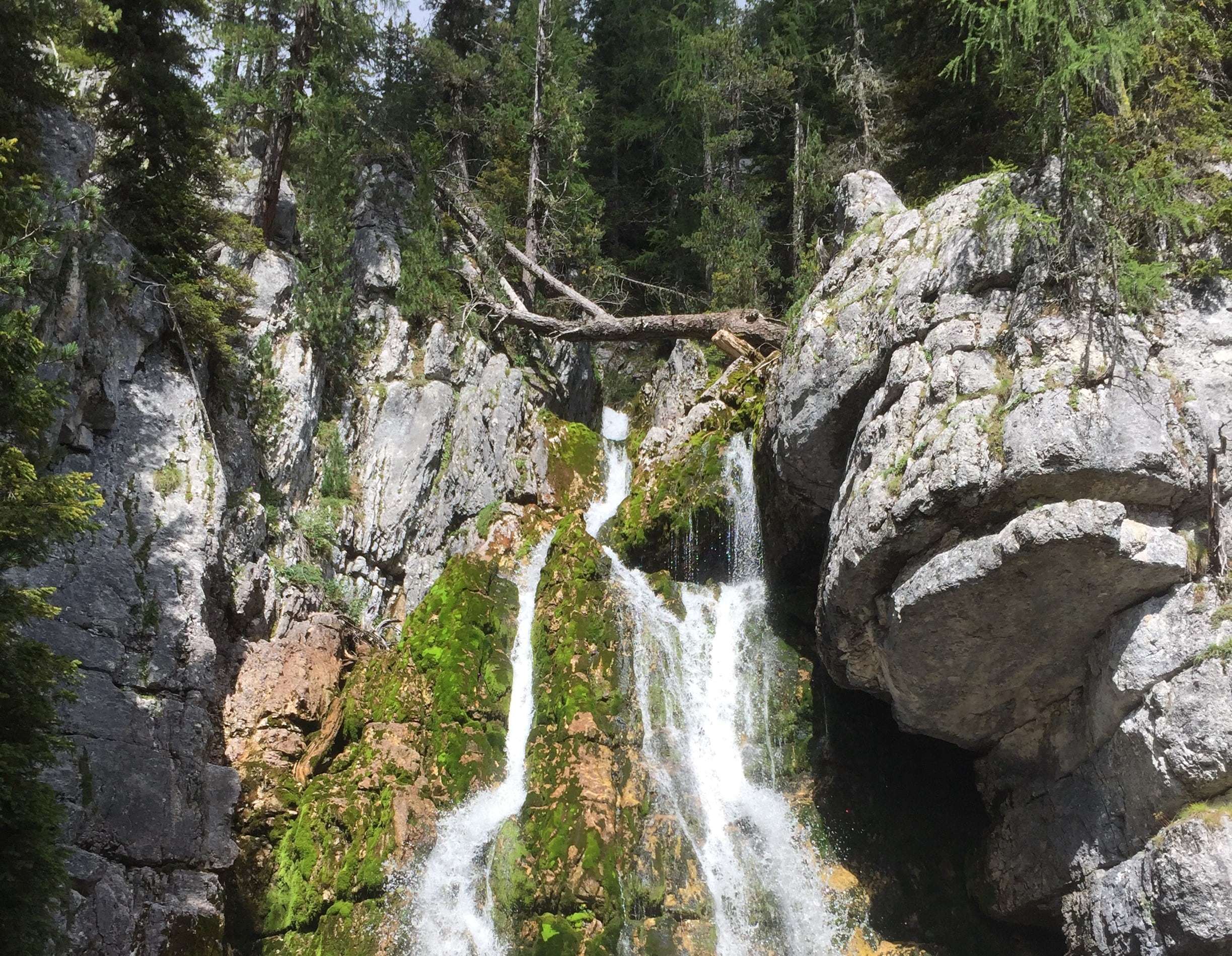 Less well known than the waterfalls further downstream, the Fanes cascades are well worth visiting, offering a pleasant (though not always easy) walk in the forest that ends near the small mountain hut Malga Fanes. In the morning, the location Sbarco de Fanes can also be reached by jeep. 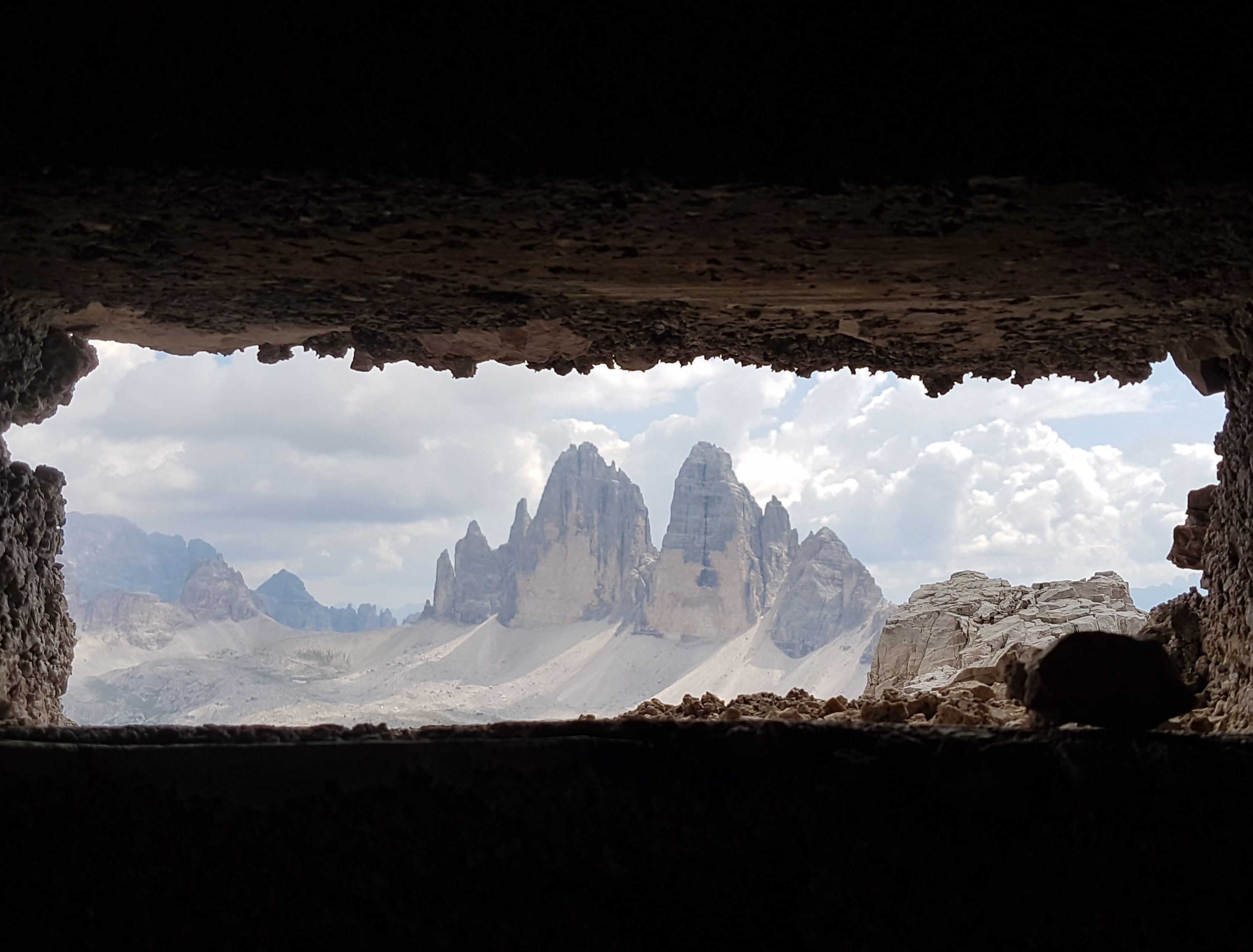 The Mount Rudo hike takes you to perhaps one of the largest and best-preserved lines of World War I fortifications. From the top of the mountain, there are excellent views of the Tre Cime di Lavaredo peaks. 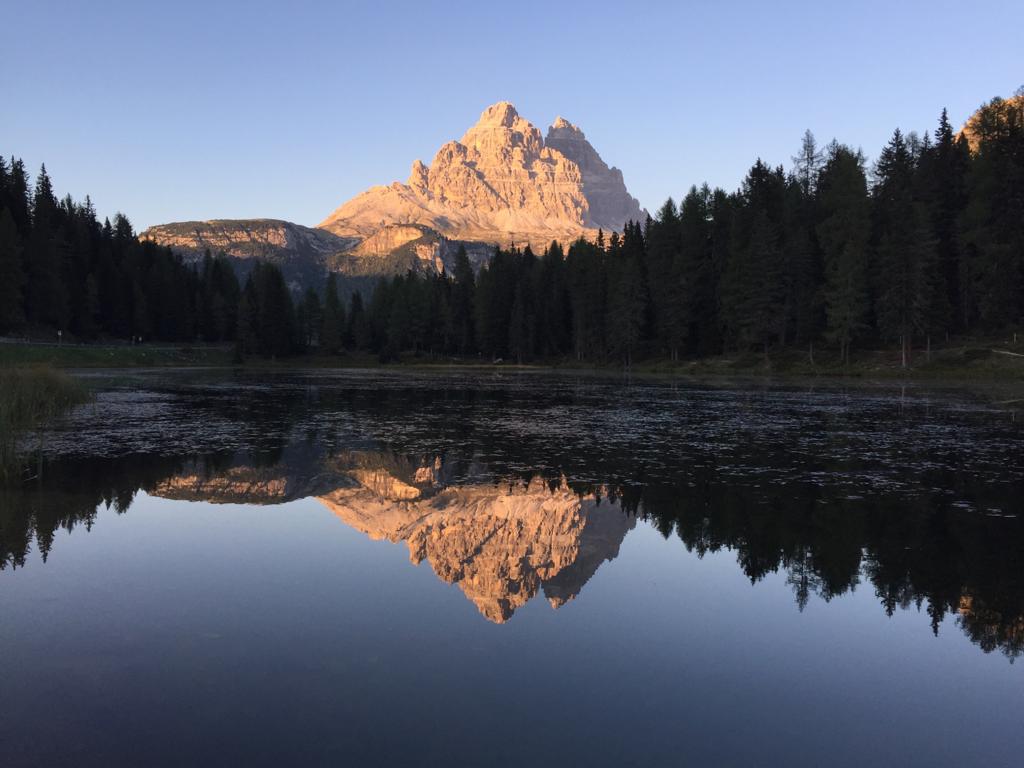 This unusual route near the Tre Cime di Lavaredo peaks enables you to see some of the trenches and forts built by the Italians during the First World War. 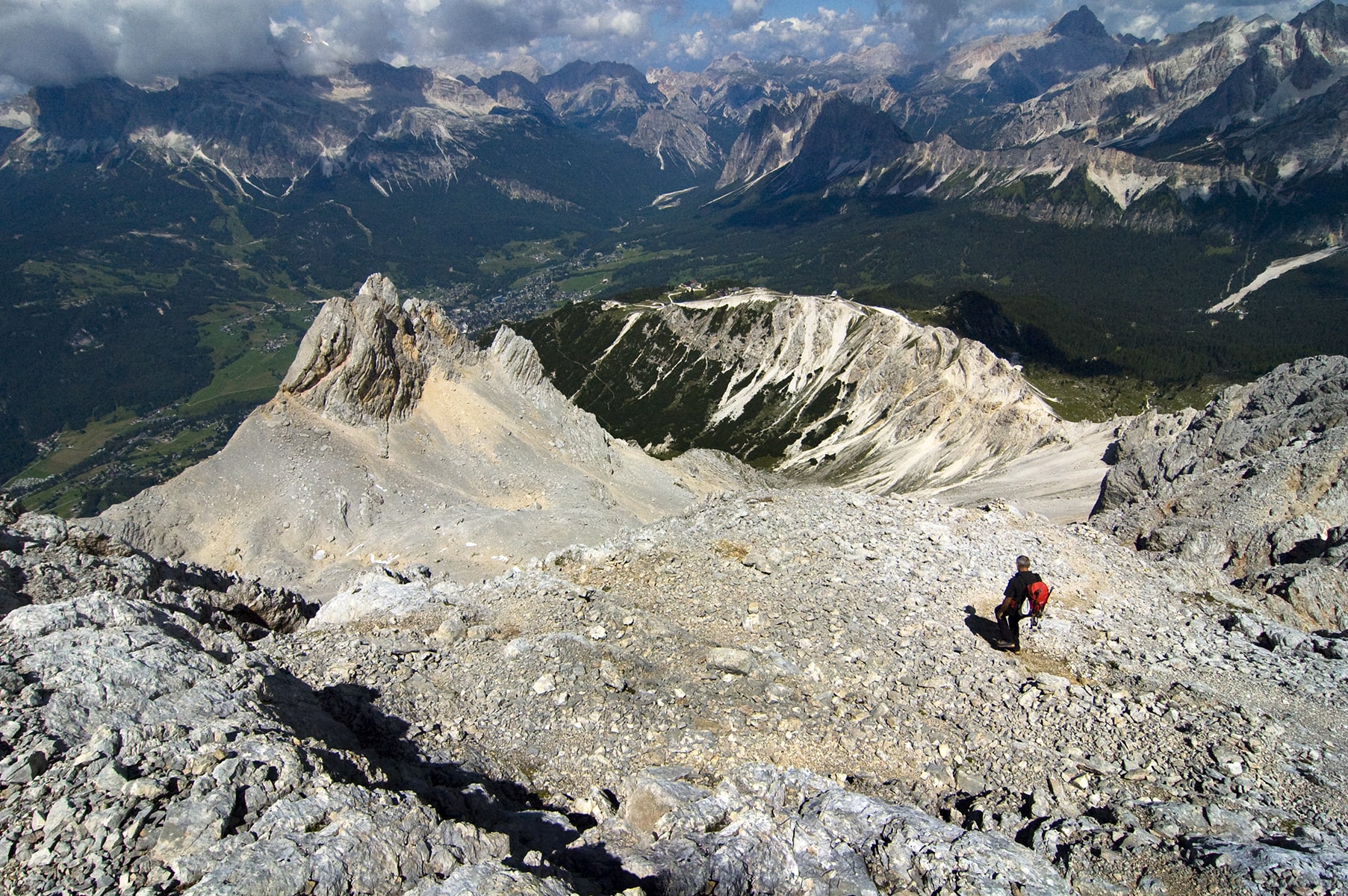 Punta Nera is a peak that dominates the southern entrance to Cortina, and it can be seen from the entire Ampezzo valley. However, as it is lower than the mountains Sorapiss and Marcora, very few hikers consider it a worthwhile peak. 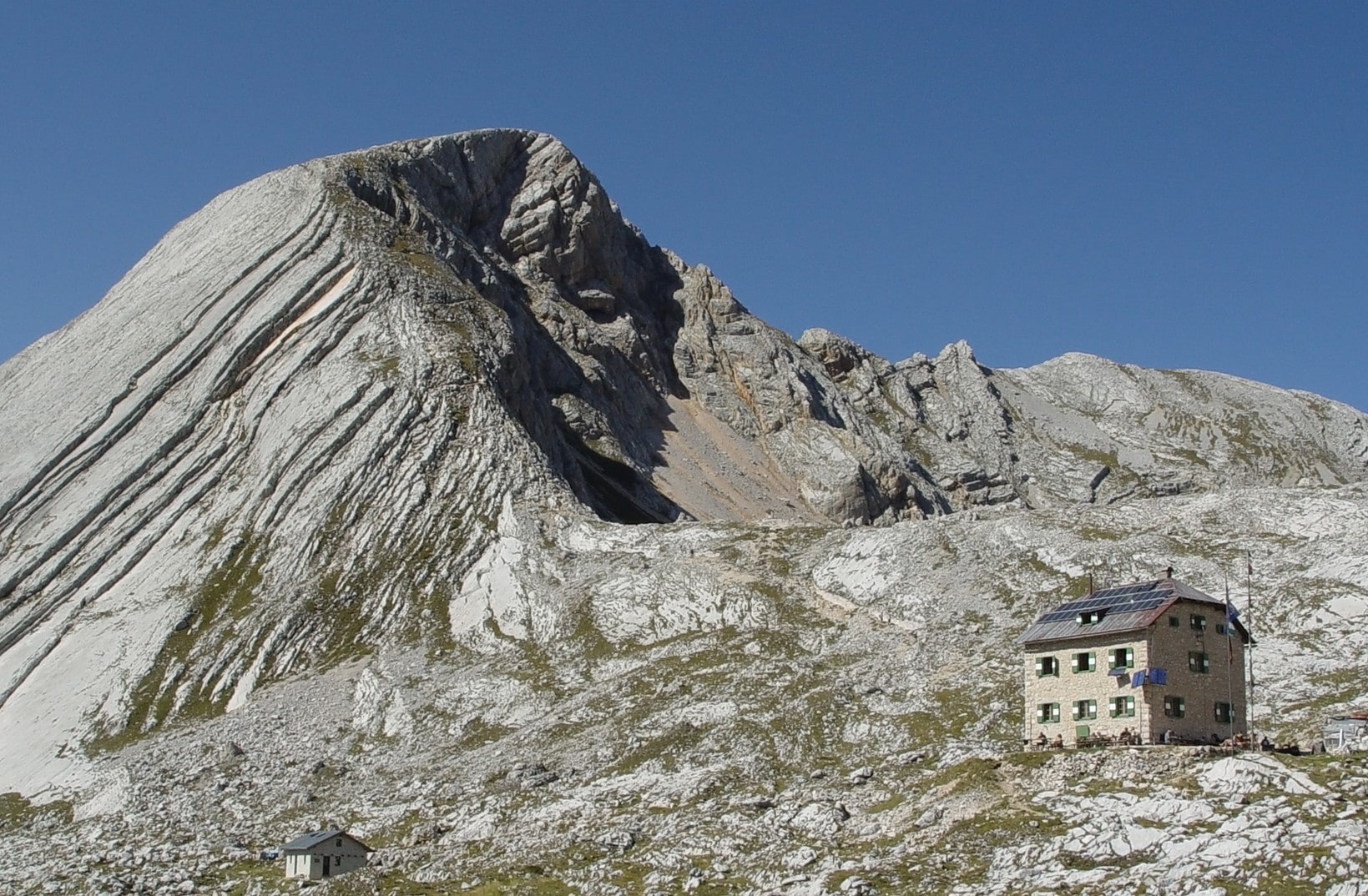 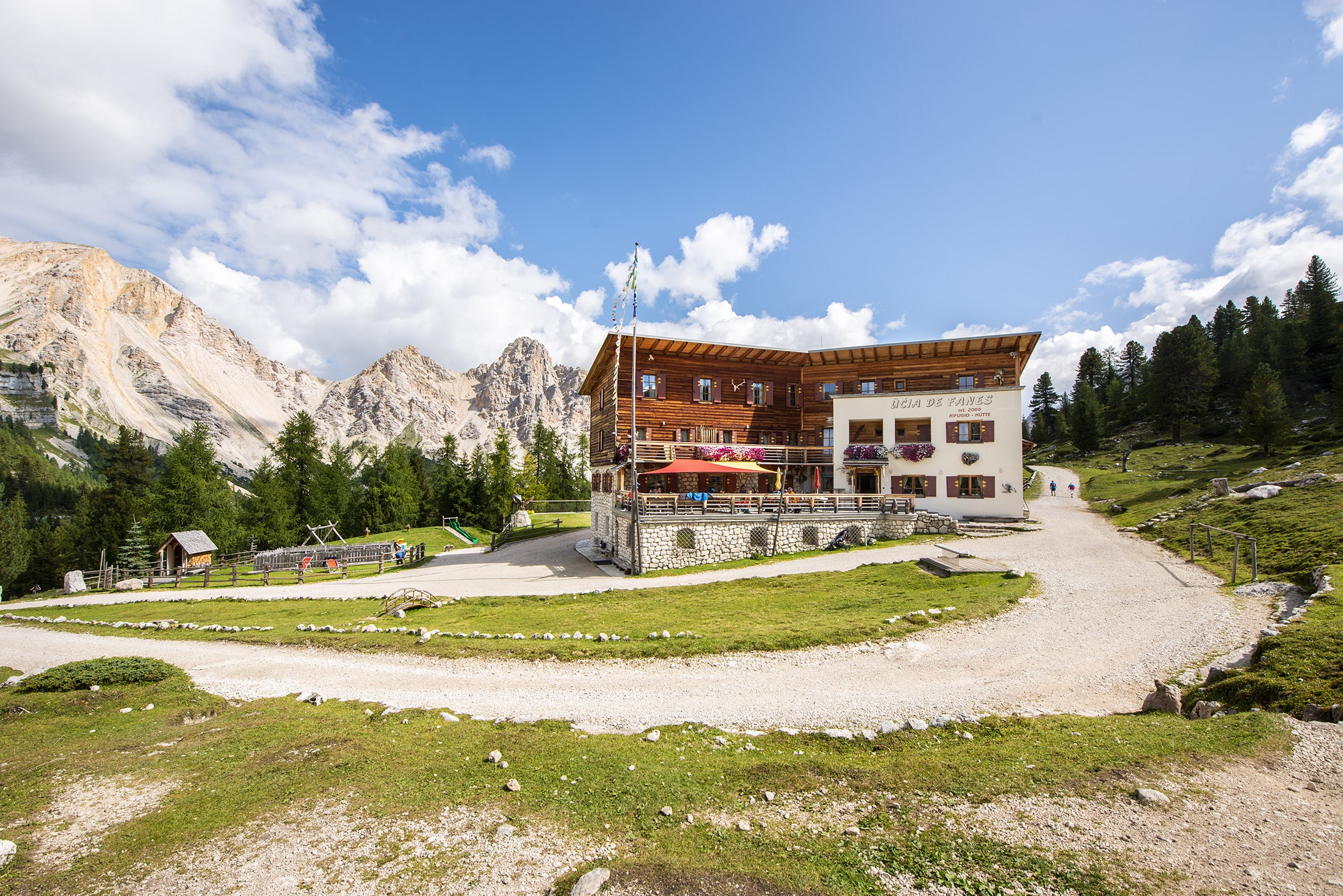 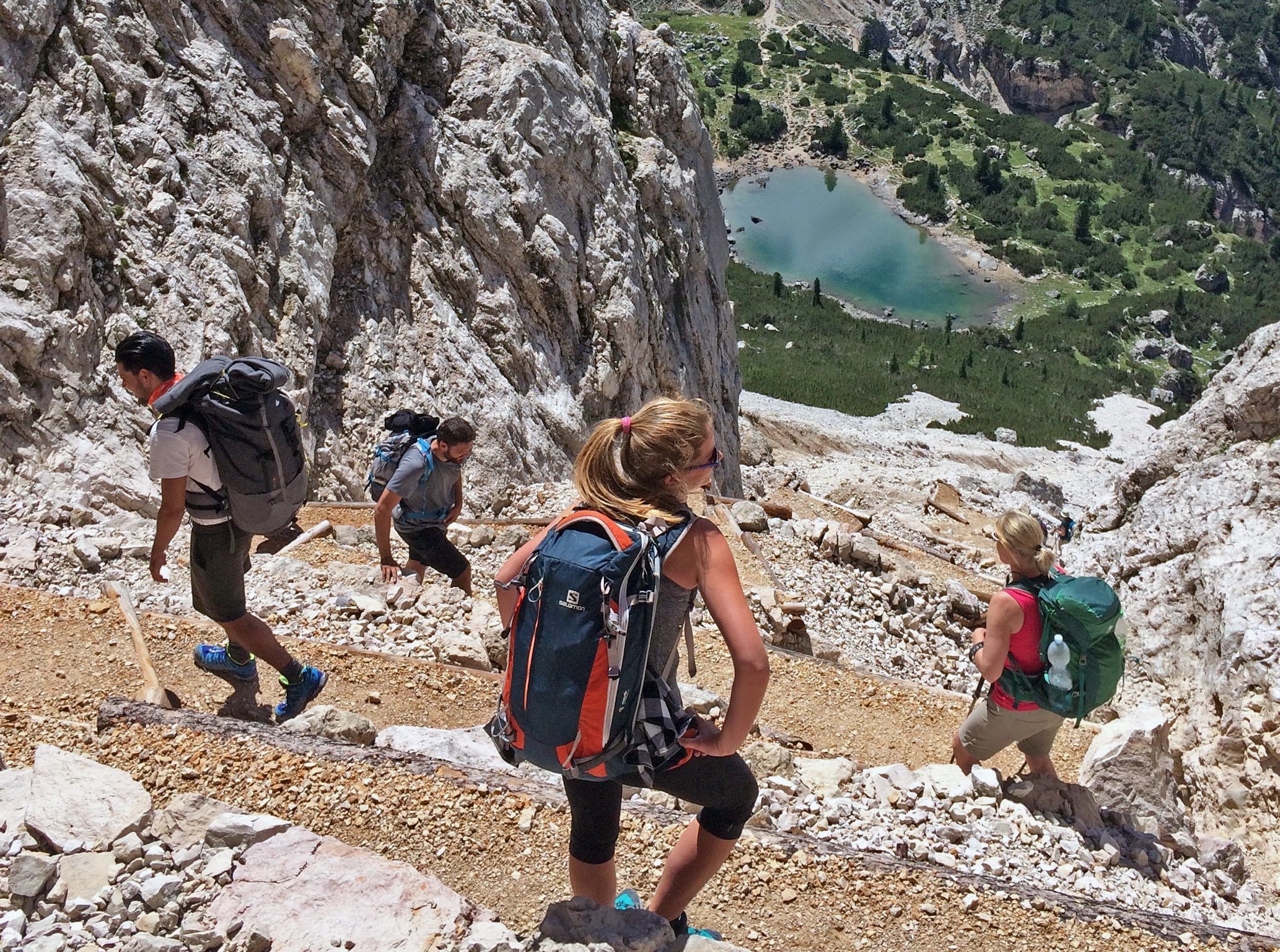 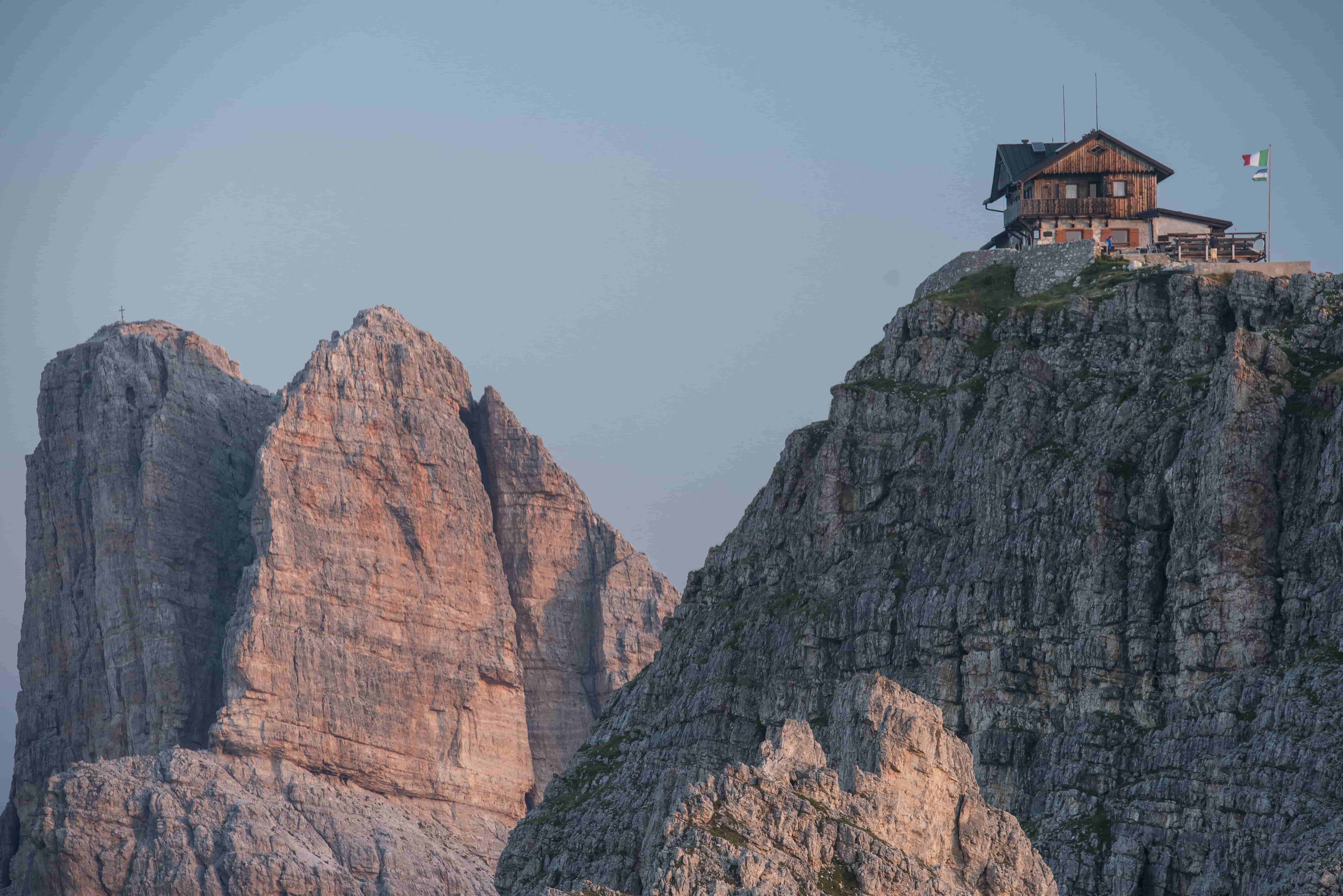 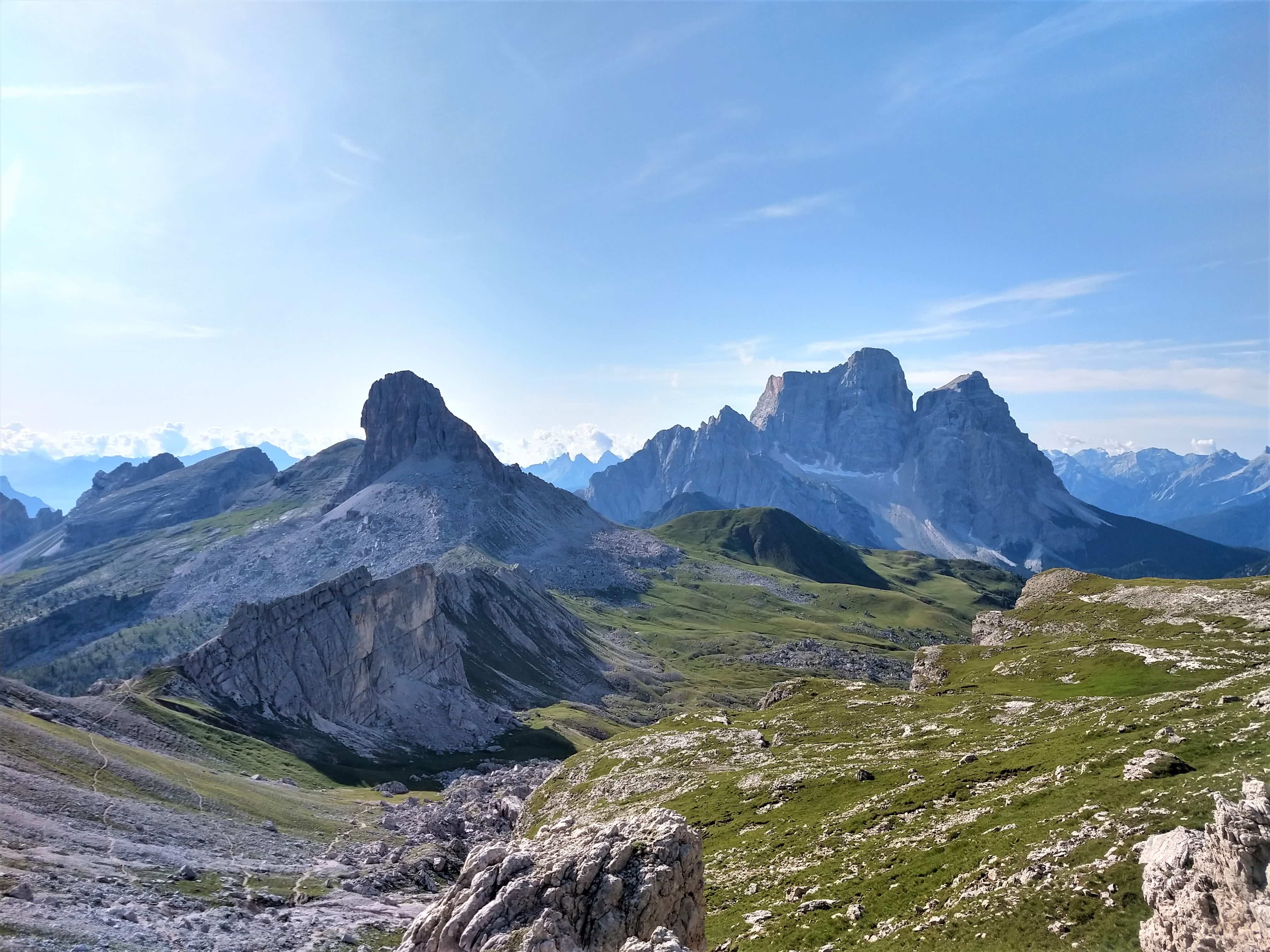