Today, March 30th, the official logo of the Winter Olympics and Paralympics 2026 has been announced during an online press conference, which was broadcasted from Milan, headquarter of the Fondazione Milano Cortina 2026 (Organizing Committee of the event), and from Rome, headquarter of CONI (Italian National Olympic Committee), as well as on live streaming.

This is the first Olympic logo in history chosen through a popular vote online. From the first 30 initial concepts, two final logos, designed by two Italian designers, have been selected: “Dado” and “Futura”. The online voting to pick the final one was launched on 6th March by Ambassadors Federica Pellegrini and Alberto Tomba at the Sanremo Music Festival, the most popular Italian song contest and awards ceremony. Involving everyone in the final selection was envisaged because an Olympic logo is much more than a mere graphic concept: it is a path of identity towards 2026 – Italy’s first major international event after the pandemic.

The two graphic concepts received 871,566 valid votes from Italy and 168 other countries, with a participation from foreign countries of about 10%. Both logos are designed to be dynamic, flexible and easy to use in multiple channels, from TV to social media. In addition, an Olympic logo must summarize the universal values of the event, yet convey the characteristics of the Host Cities: the design must be inclusive, it must express the Olympic values of Excellence, Respect and Friendship and the Paralympic values of Courage, Determination, Inspiration and Equality; it must be understandable by people of any culture, religion and sex.

Moreover, Milano Cortina 2026 gives great importance to sustainability and involvement of young people. The two final logos focus indeed on these values: Futura on sustainability and Dado on inclusion. Futura is a “touch on the snow” and it must be imagined in motion: «There will be a finger drawing it on the snow; thereby, making visible what stands behind». The line of the logo is modern and, with its different shades of white and light grey, it recalls the colors of the snow and of the winter mountain peaks. The message is sustainability. Dado (“a die”) stands for inclusion: with its snowflake joypad and its multiple faces, it is a hymn to the “game for all”, a system of infinite graphic combinations, inspired by the world of the generation who in 2026 will be 18 (today’s 13-year-olds).

Futura won with over 75% of the votes. Thus, the logo and the value of sustainability will stand for Milan, Cortina and the whole country worldwide, from now to 2026. 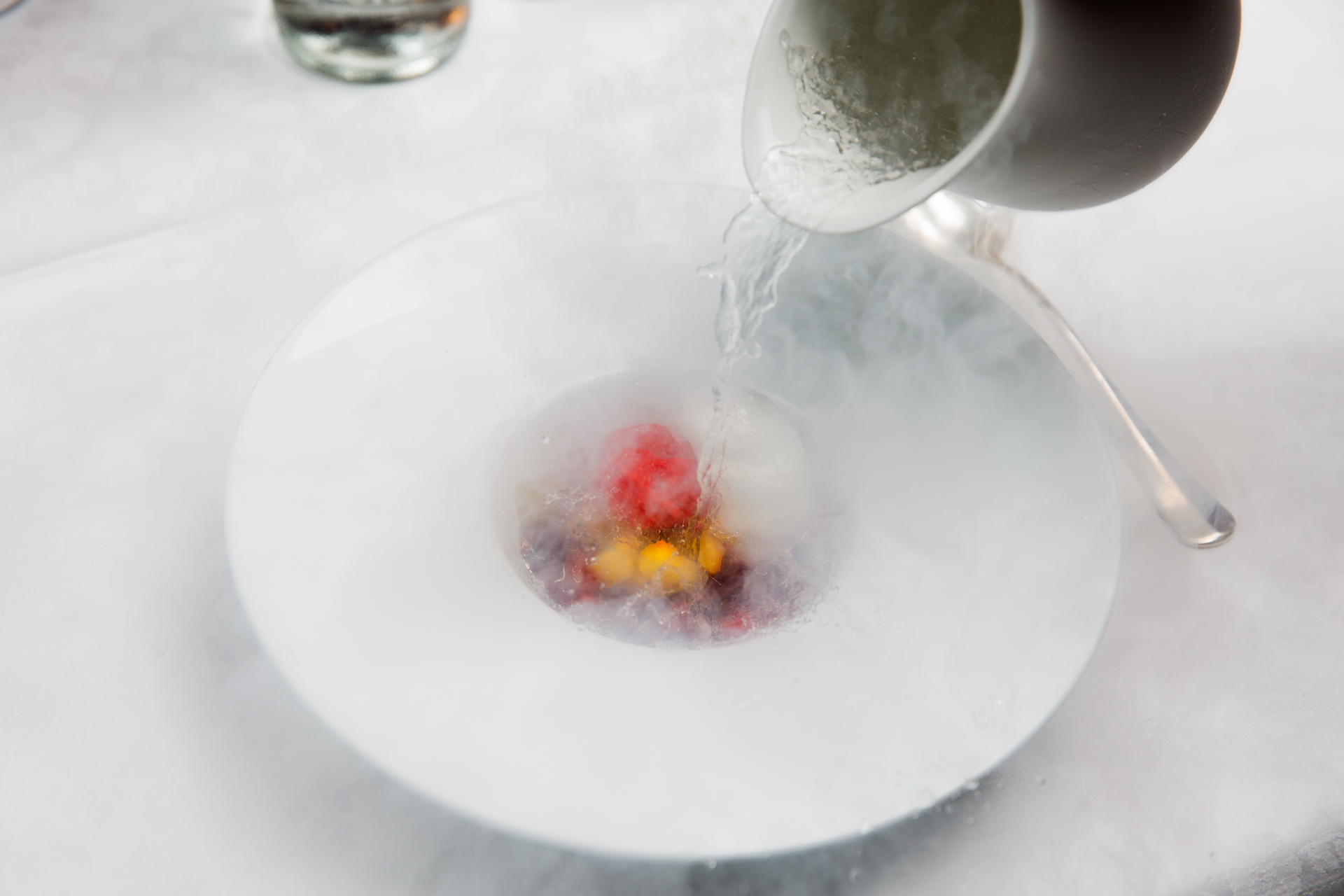 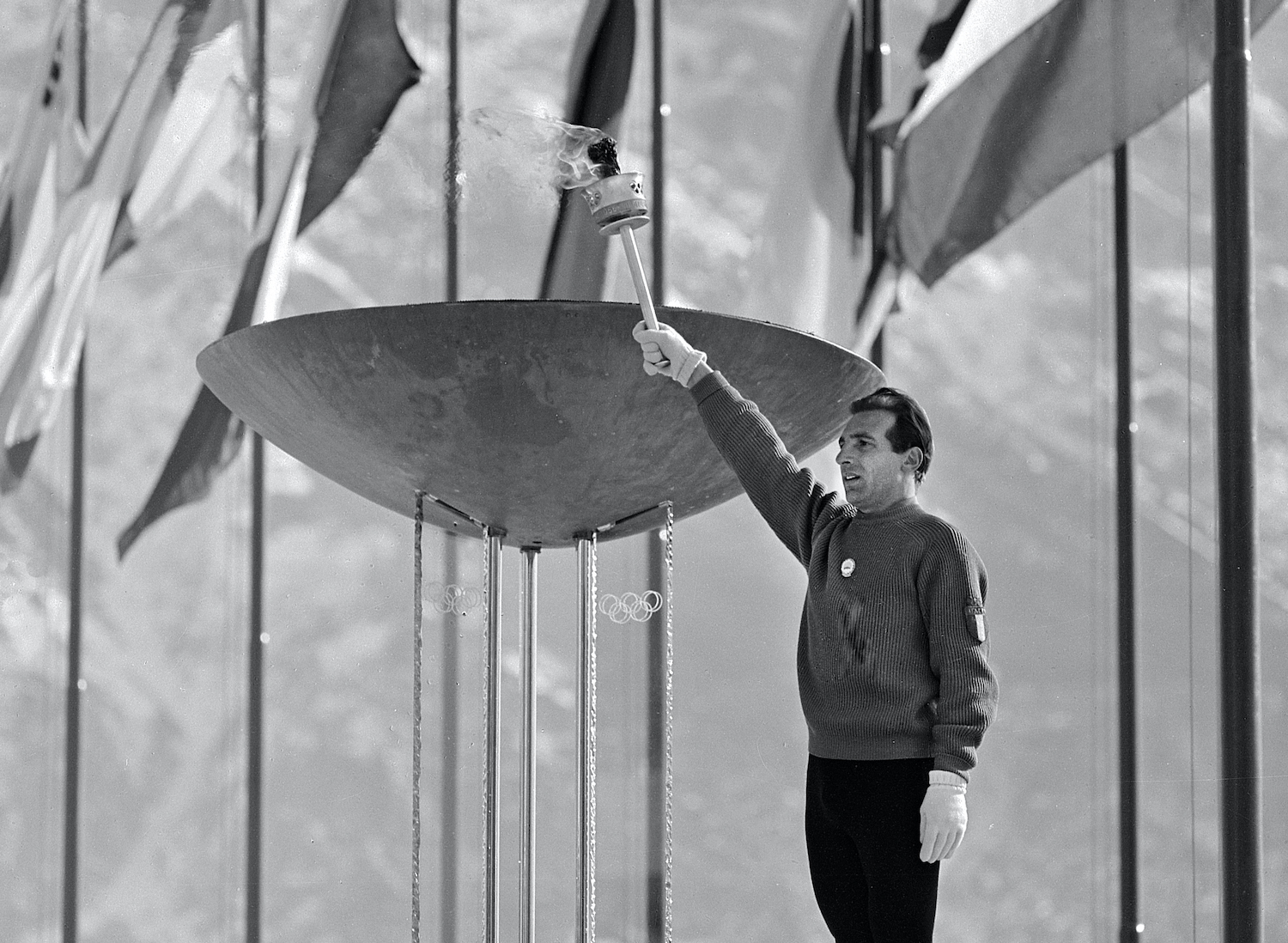