Old-timers events in Cortina: a window on yesteryear

Mountain roads unwinding from one valley to the next, a backdrop of stunning landscapes and the classic charm exuded by the town are among the reasons why Cortina d’Ampezzo regularly hosts old-timers’ events. Races and gatherings make it possible to enjoy the perfect combination of classic cars and Cortina’s ambiance in both summer and winter. Coming to Cortina for one of these events, even as a spectator, will make you feel the classic yesteryear atmosphere that only these occasions can recreate so well. 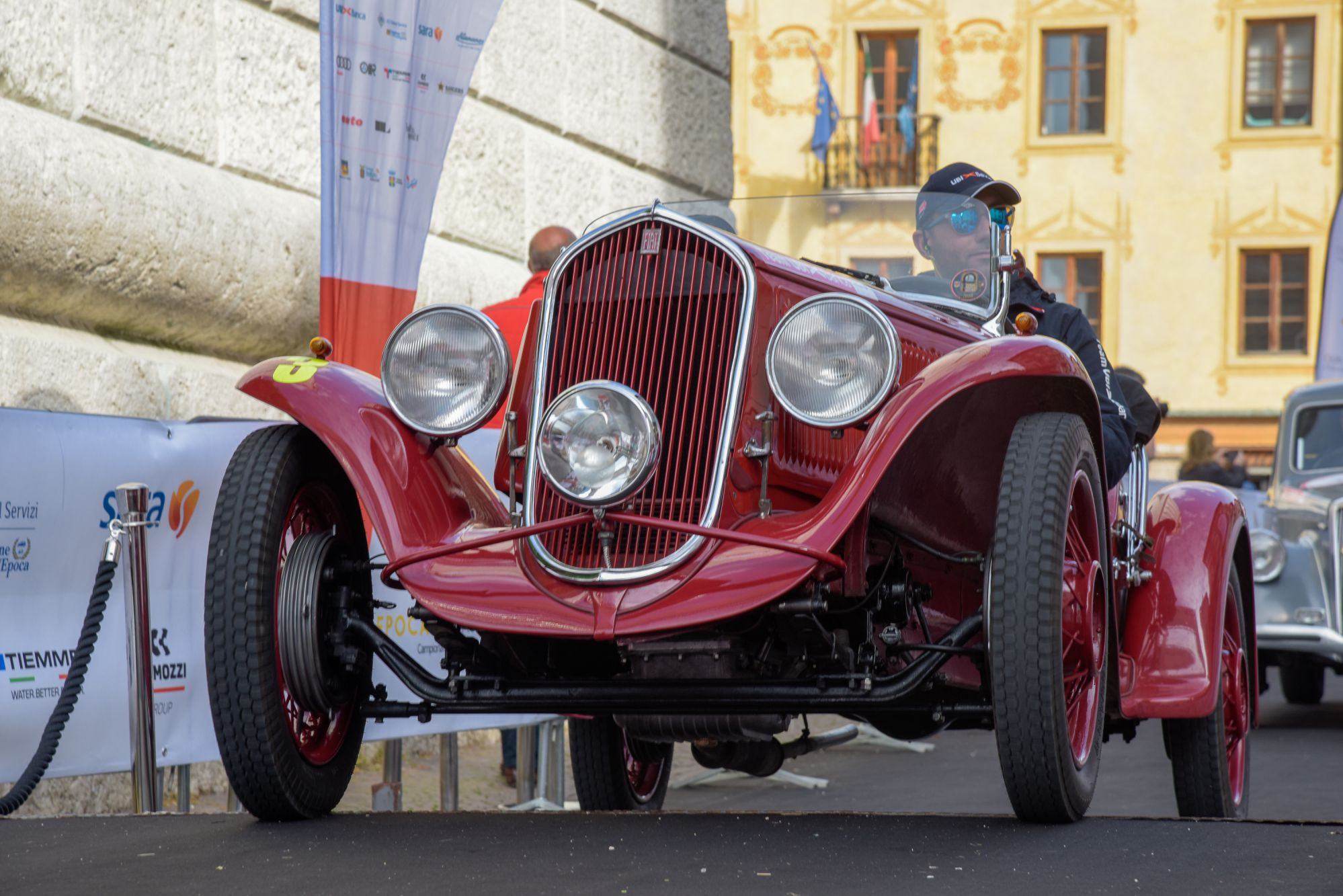 With its first edition held in 1947, the Coppa d’Oro delle Dolomiti (Dolomites’ Gold Cup) is definitely part of Cortina’s history. Once a pure speed race, it is now a regularity race for cars built before 1971 taking place every year in July. Its four-day programme usually features two days of races both starting and ending in Cortina as well as the Cortina Tour and the prize-giving ceremony.

The Coppa d’Oro is part of the calendar of the Championships of Major Events of the Italian Car Club (Campionato Italiano Grandi Eventi ACI Sport).

A more recent but equally charming event is the Fiat 500 gathering Città di Cortina d’Ampezzo in September. The programme normally includes a tour of roughly 150km along the mountain roads and passes surrounding Cortina and a City Tour, as well as several social events.

The Raduno FIAT 500 Città di Cortina d’Ampezzo is the perfect pairing of Cortina, one of the most scenic Italian settings, and Fiat 500, a real emblem of an era, united by being both style icons and symbols of Italian elegance worldwide.

A selection of up to 80 cars built before 1976 can take part in this regularity race with two stages starting and ending in Cortina’s town centre. During the two days of race, the crews engage in specific tests and dedicated circuits.

The wintry landscapes of March make for a unique setting for this event along the roads of the Dolomites. The WinteRace is part of the Super Classic Championship of the Italian Car Club and has been a regular event in Cortina since 2013.

Old-timers’ events are yet another way in which Cortina d’Ampezzo creates unique moments for its guests with all the charm of a classic Alpine mountain destination and its renowned hospitality.