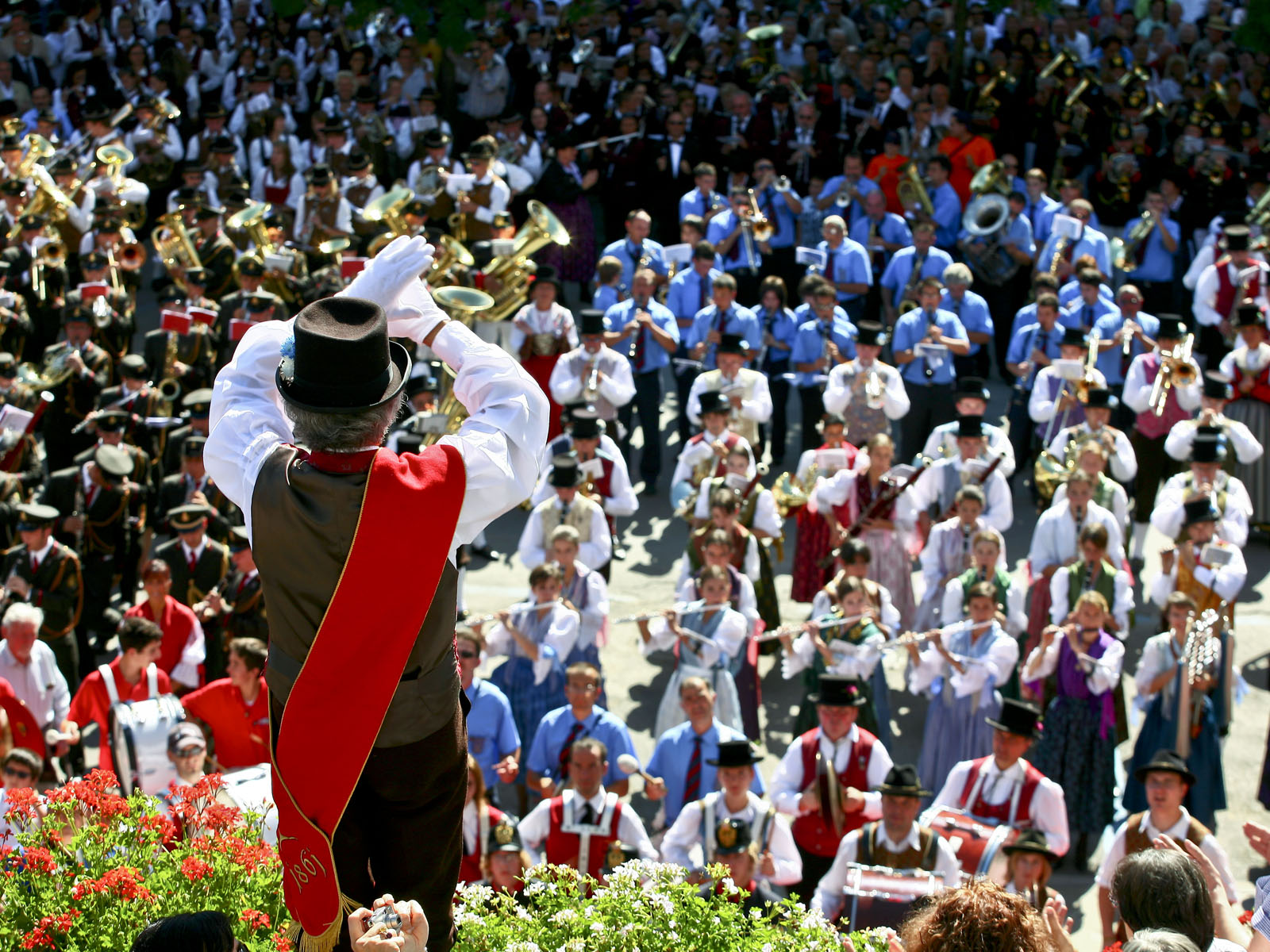 Summer: the warmest months of the year, the time of blossoming and of harvest, the long days allowing to do more things. The season of life.

Throughout cultures and time, summer has often been considered a season of wealth. Even more so in the Alps, where the long and cold winter months make summer even more special. It only makes sense, then, that some of the most sociable traditions of Cortina take place in the summer, when long days and warmer temperatures invite people to gather outside.

While visiting Cortina in the summer, take the chance to immerse in local culture and take part in one of the following events, among the best in town.

In Cortina, you cannot talk summer traditions without mentioning the feste campestris. These “rural fests” or “country festivals” are events taking place every weekend from the end of July to the beginning of September. There are six of them because each one is organised by and in one Cortina’s sestieri, the six areas in which the town is divided.

Each festa campestre normally lasts for two days, on Saturday and Sunday, and you can go there for lunch or dinner to taste local dishes in an informal atmosphere. In the evening some entertainment is normally offered, such as music by a DJ or live, and you can compete with locals at péta ciòdo, a game where you have to put a stack in a wood log before the other players using a very special hammer.

Besides the usual polenta with sausage or grilled cheese, at each festa campestre you can try the traditional dessert of that specific sestiere. They are so delicious we decided to share their recipes, and you can find them here.

The fair of Anpezo, Cortina's name in the local Ladin language, takes place on the first Sunday of July. Work your way between stalls selling food, sweets, clothes and homeware along pedestrian Corso Italia to get at the centre of the action at Piazza Dibona. Here you will be able to witness some of the most anticipated competitions in town. Athletes from Cortina's sestieri, the six areas in which the town is divided, challenge each other in relay races, log cutting competitions and tug of war. Though the atmosphere is mostly friendly and festive, you can definitely feel the competition! After the races and some music from Cortina's town band, most people socialise around the gazebo serving beer, wine and snacks.

A day spent at the Sagra d'Anpezo is definitely a way to dip into local culture, traditions and daily life.

The Fuochi della Madonna, literally Our Lady’s Bonfires, are another of Cortina’s summer traditions still taking place every summer on 14th August. The custom of bonfires in August goes back a long way, to the Roman Empire, and has changed to become a celebration of Our Lady on the eve of 15th August, the day of the Assumption of Mary according to the Catholic tradition.

Today, several bonfires are organised around Cortina. Family and friends usually gather to have dinner outdoors with a barbecue or a sort of pic nic, then the fire is lit and people spend time chatting, admiring the fire and looking at other fires across the valley. As per tradition, some fires are lit on the Tofana mountain to form an M of fire visible from the town to stand for Mary or Madonna (Our Lady).

This simple tradition is a very sociable occasion that you can join if you get to know and are invited by a local who organises a bonfire, as no public bonfires are organised. However, sometimes passers-by are invited to join for a beer or a glass of wine.

The Fèŝta de ra Bàndes, literally the Bands’ Festival, is probably the most spectacular event taking place in Cortina.

During the week leading to the last Sunday of August, every day a different concert or musical event takes place in town, either by Cortina’s town band or by a guest band or musical group, mostly folk. On Saturday, more events take place in a crescendo leading to Sunday, when the whole day is marked by musical events and by the beautiful parade of all the participating bands and of several bodies and groups of Cortina. The parade is a particularly exciting since many of the guest bands, from different Italian regions and countries, wear the traditional costume of their region or town, as does Cortina’s band. The parade is followed by another unmissable moment: the final concert, with all the bands playing together in the central piazza.

As goes the claim of the event, the Fèŝta de ra Bàndes is “the soul of a town in celebration”.