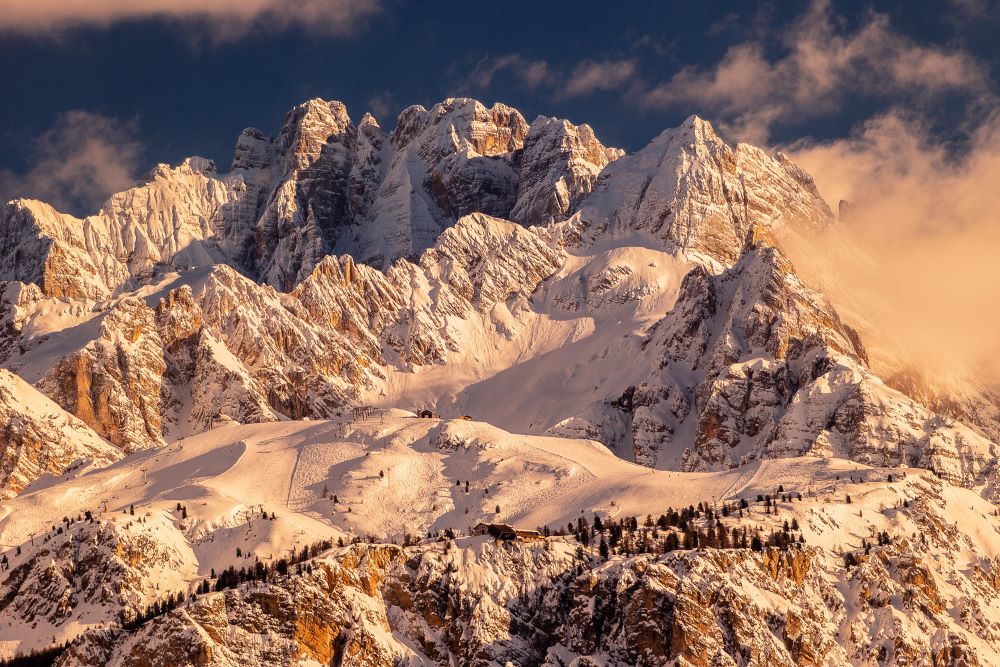 Cortina d’Ampezzo is indeed part of Best of the Alps, an international seal of quality uniting the most famous and classic alpine resorts. Best of the Alps is a symbol of a long hospitality tradition that has paved the road for both winter and summer alpine tourism.
In particular, Cortina as one of Italy’s forerunners in Alpine skiing, which started being practiced on the slopes of the Ampezzo Valley at the end of the 18th Century.
Cortina’s first ski club was founded in 1903, while in 1933 the first Ski School in the whole Italian territory was established right in Cortina. The Scuola Sci Cortina, still operating today, is the only one authorized to use the Olympic rings in their logo, as it has been registered before the legal ban on the use of the rings.
In 1956, Cortina hosted the Winter Olympics, the first held in Italy and broadcasted on TV internationally, with which Cortina earned the title of Queen of Winter Sports.
In 1969, Cortina played host to its first World Cup Race, a male downhill race, and in the ‘70s and ‘80s several Men’s and Ladies’ World Cup races have been organized on the slope Olympia delle Tofane.
1993 is the year that makes Cortina an unmissable stage of the Ladies World Cup races, breaking the Italian record of most World Cup races hosted in one destination: 100 to be precise, out of which 91 women’s and 9 men’s.
Another record was reached in Cortina by famous US athlete Lindsey Vonn who, in 2015, won here her 62nd race, matching the number of victories of the Austrian athlete Moser Proell. She then closed her career with 82 World Cup victories.
In 2026, Cortina will host once again the Olympics, 70 years after the Games that the town hosted in 1956. These Olympic Games will have two host cities, Milan and Cortina, with the support of the Lombardy, Veneto and Trentino-Alto Adige Regions. This will make 2026 an edition aimed at enhancing cooperation within the framework of the entire Italian Alpine macro-region: 50 Olympic medals will be awarded in Lombardy and 50 in the Cortina cluster.
It will be a memorable event, bringing together an international community of athletes and fans, ready to experience exciting moments of sports and fun and enhancing important values such as sustainability. Indeed, Cortina has been praised for its sustainable approach aimed at ensuring the protection of the delicate alpine ecosystem.
After making the history of skiing for over one century, Cortina is looking  ahead at its next milestone, the 2026 Winter Olympics, and beyond.
Share on: 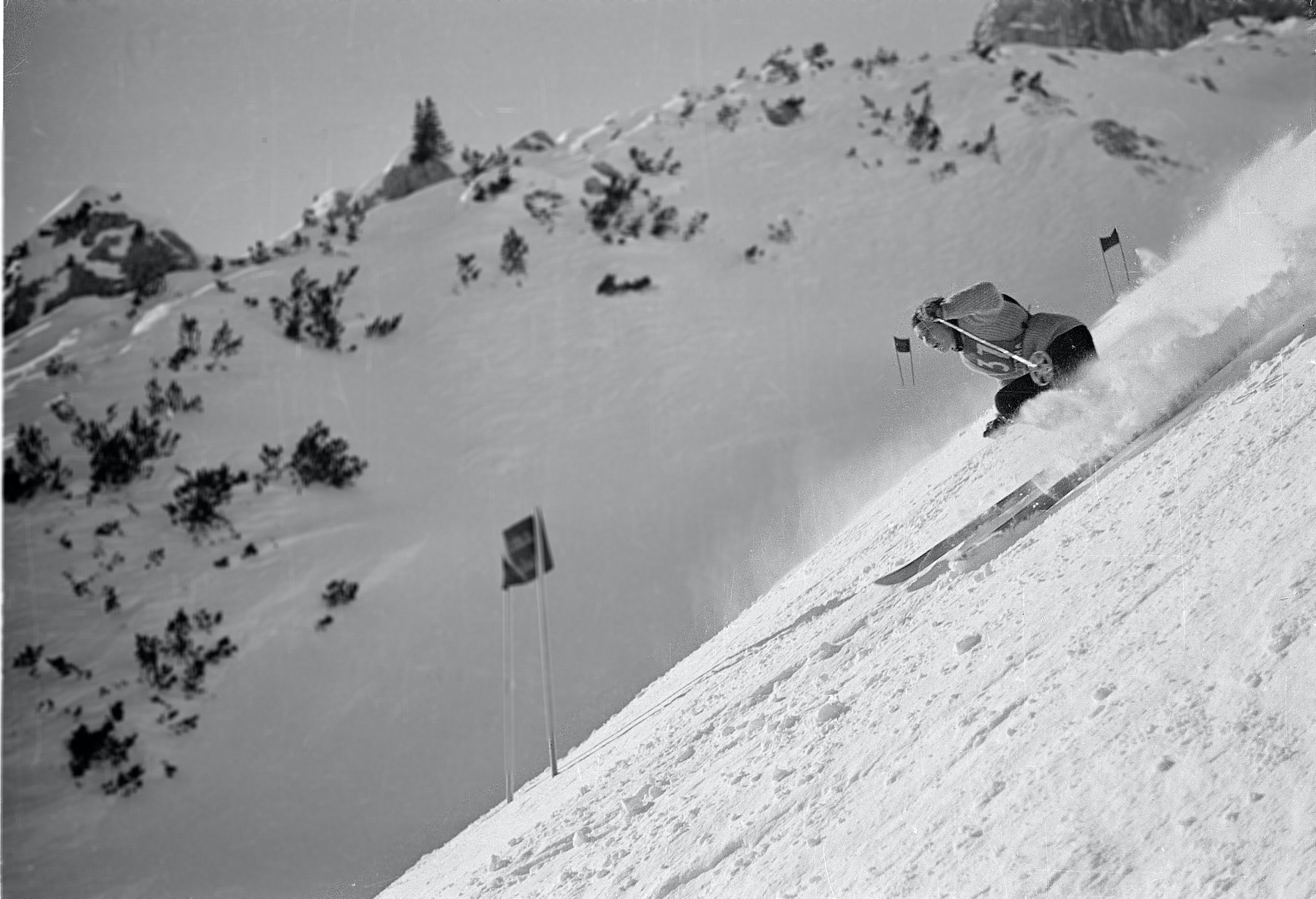