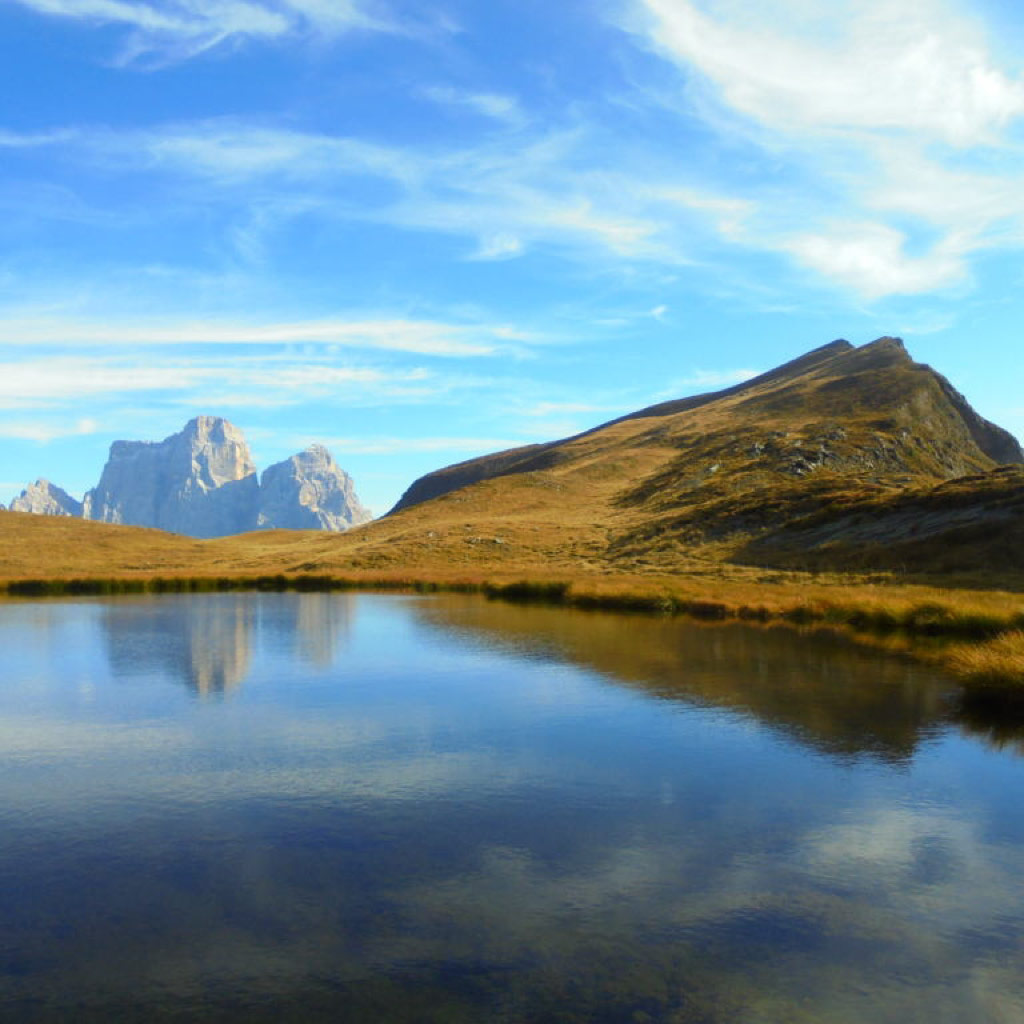 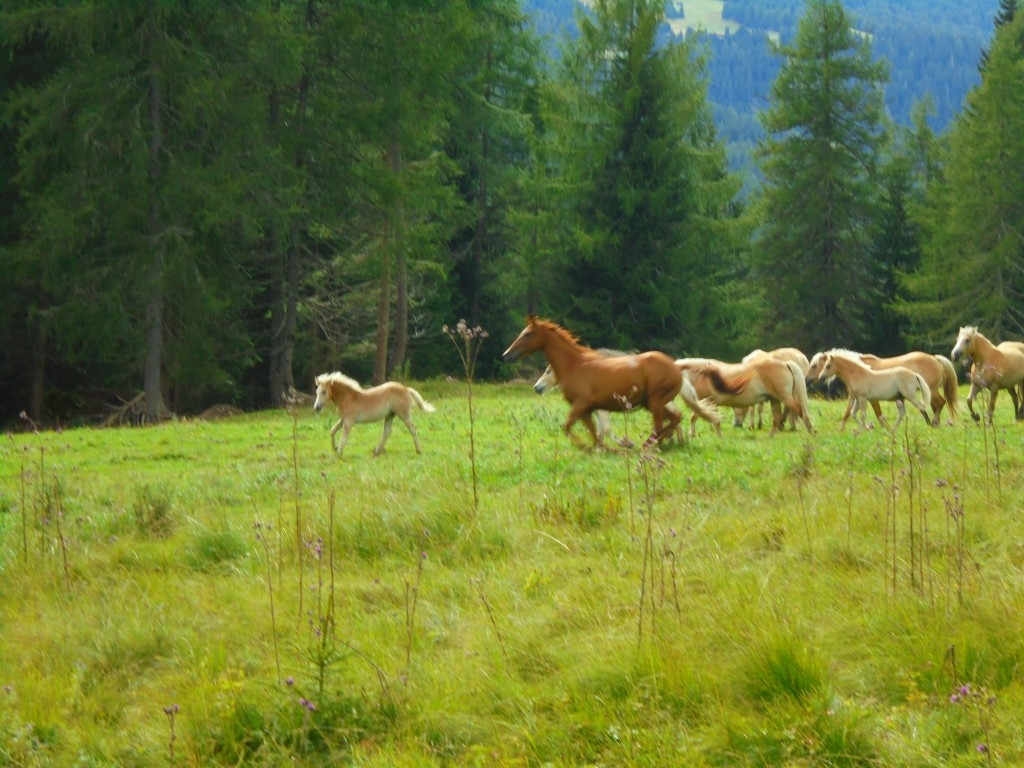 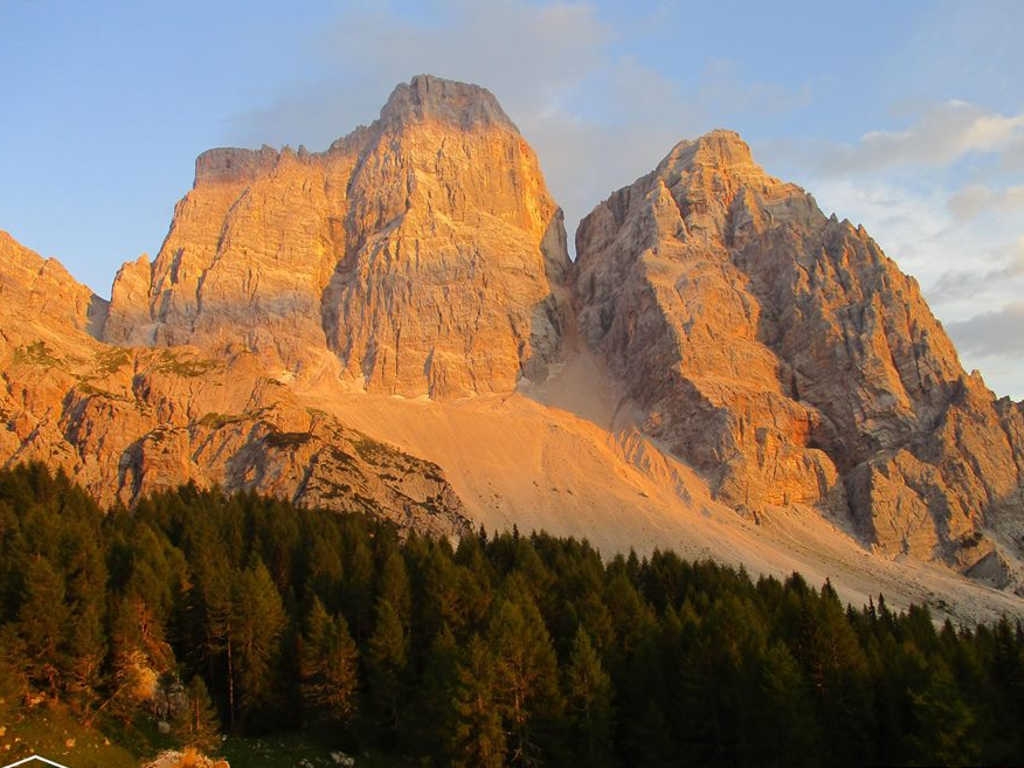 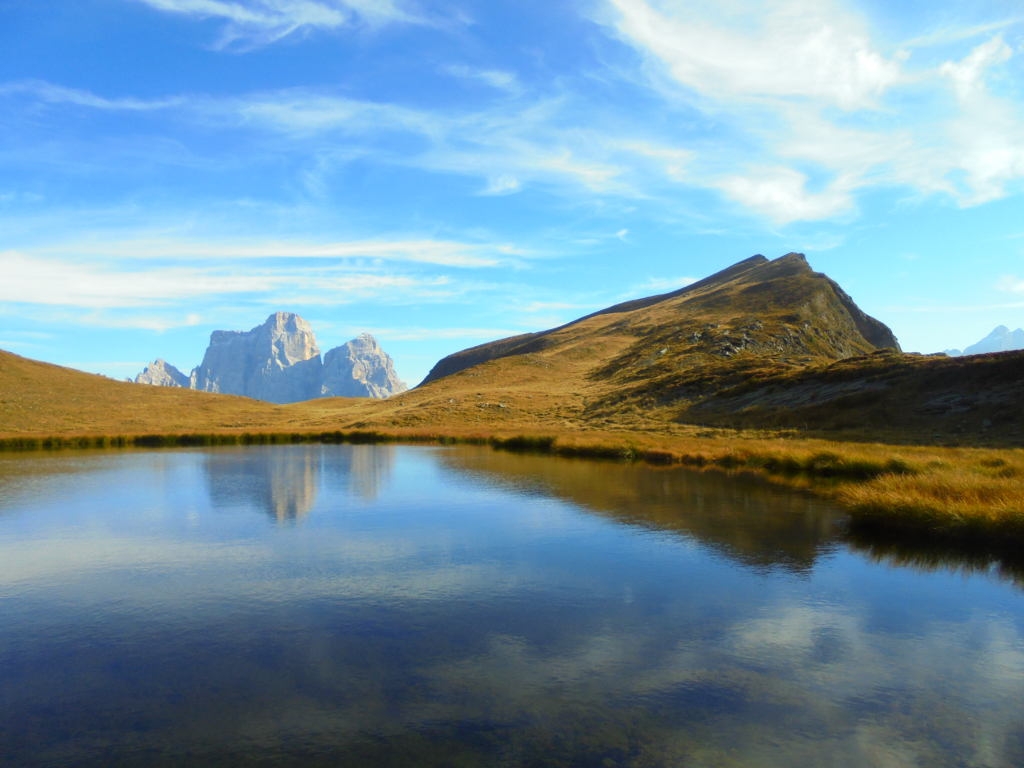 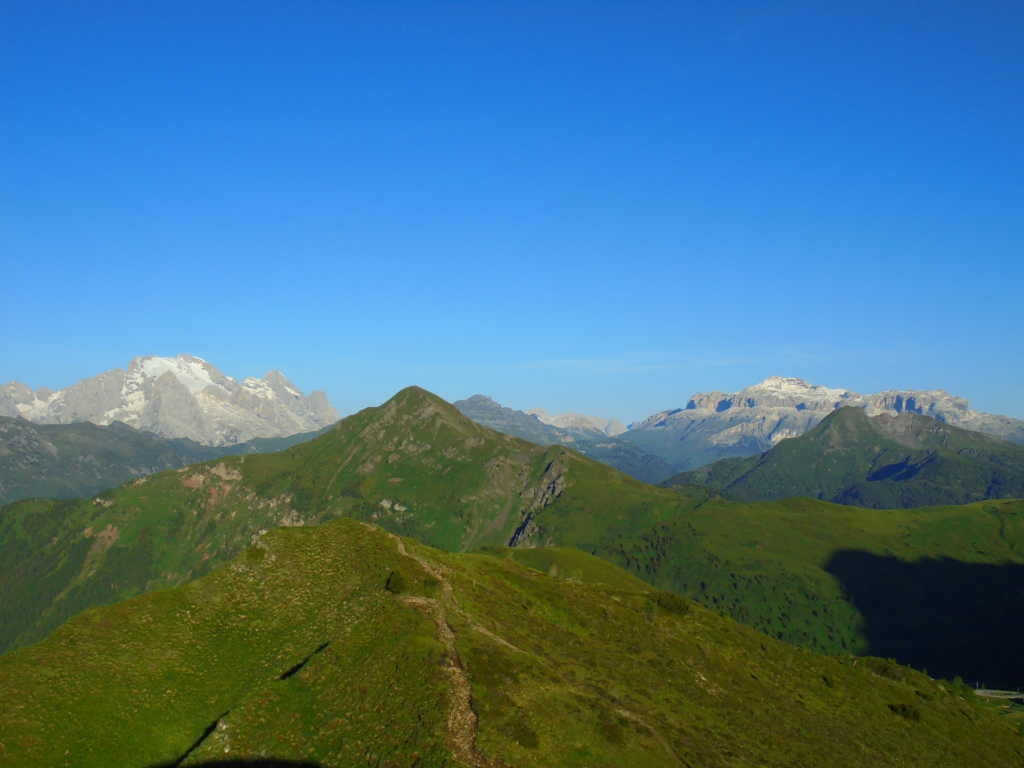 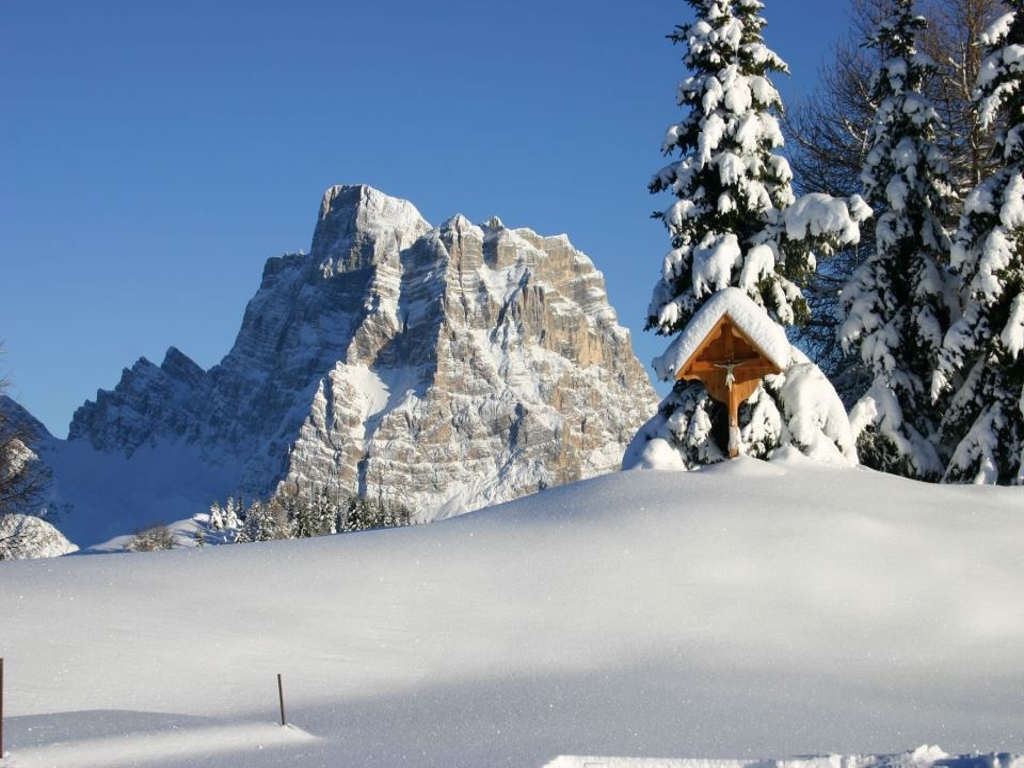 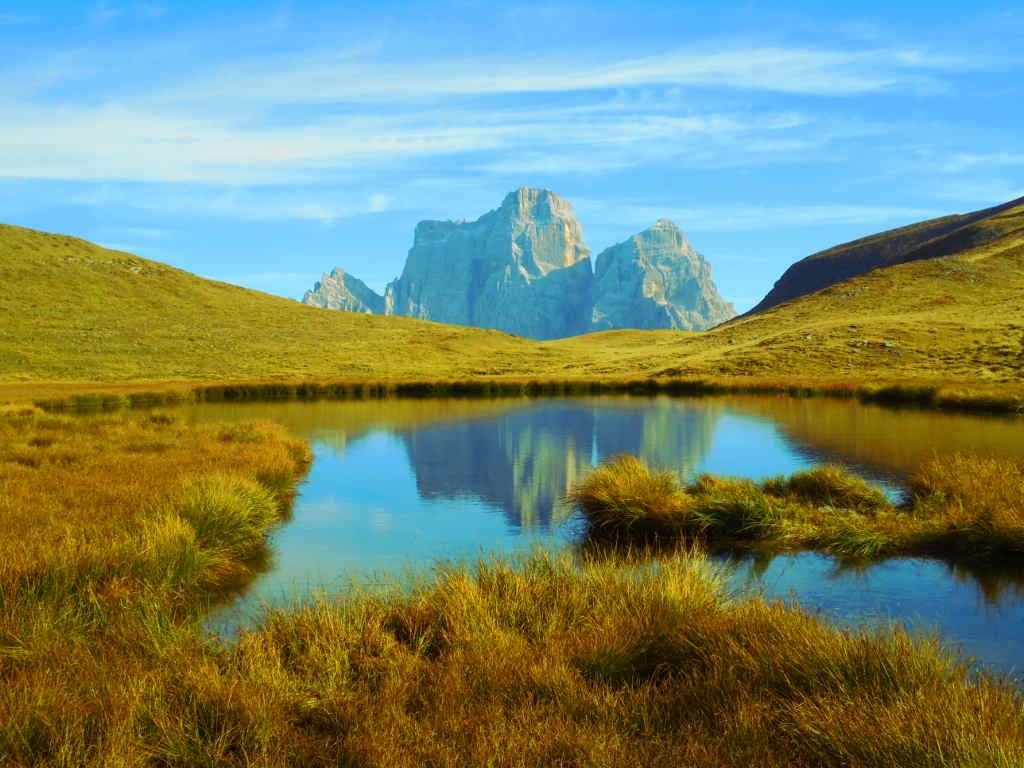 A small dream: The Lake of Baste 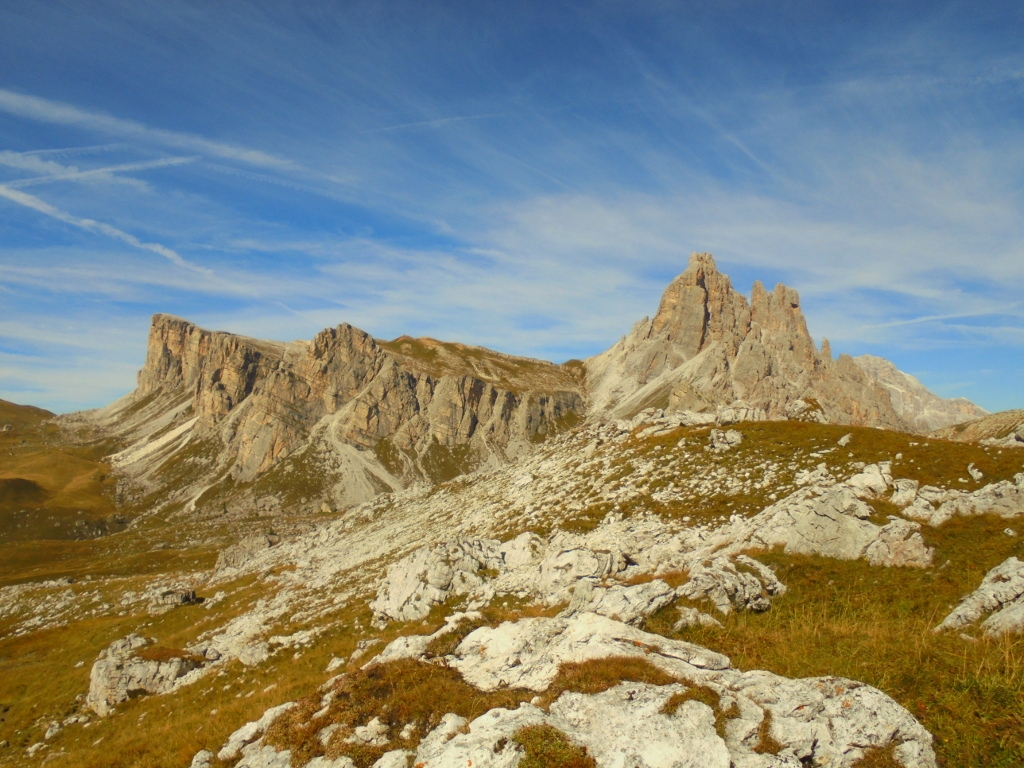 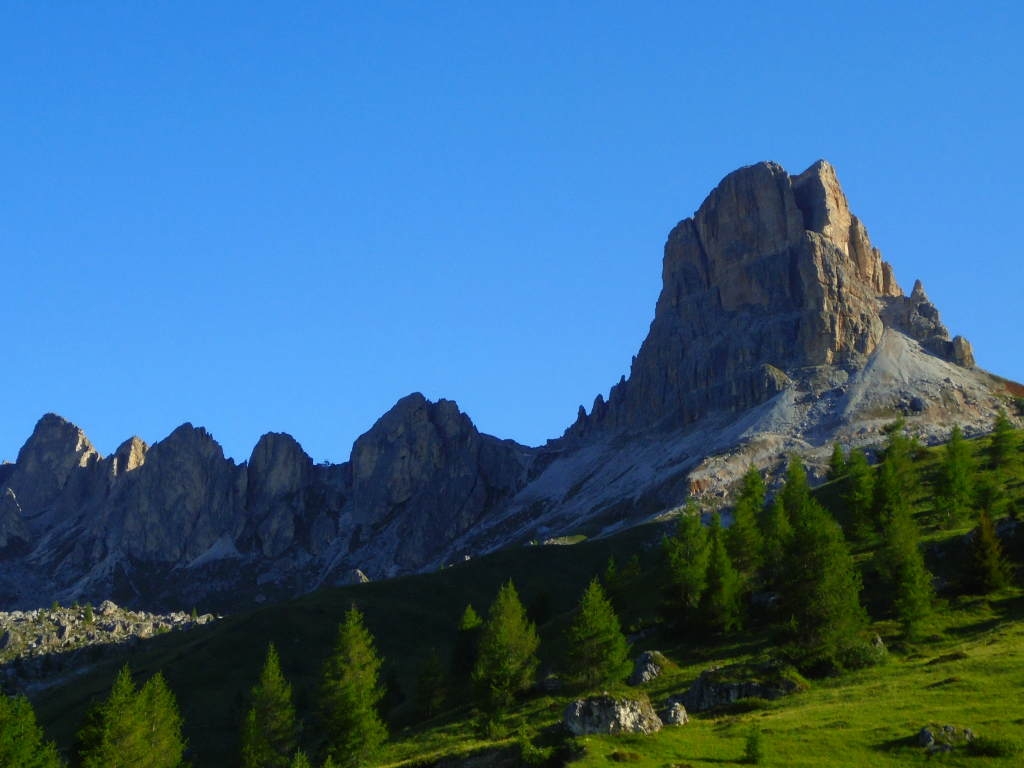 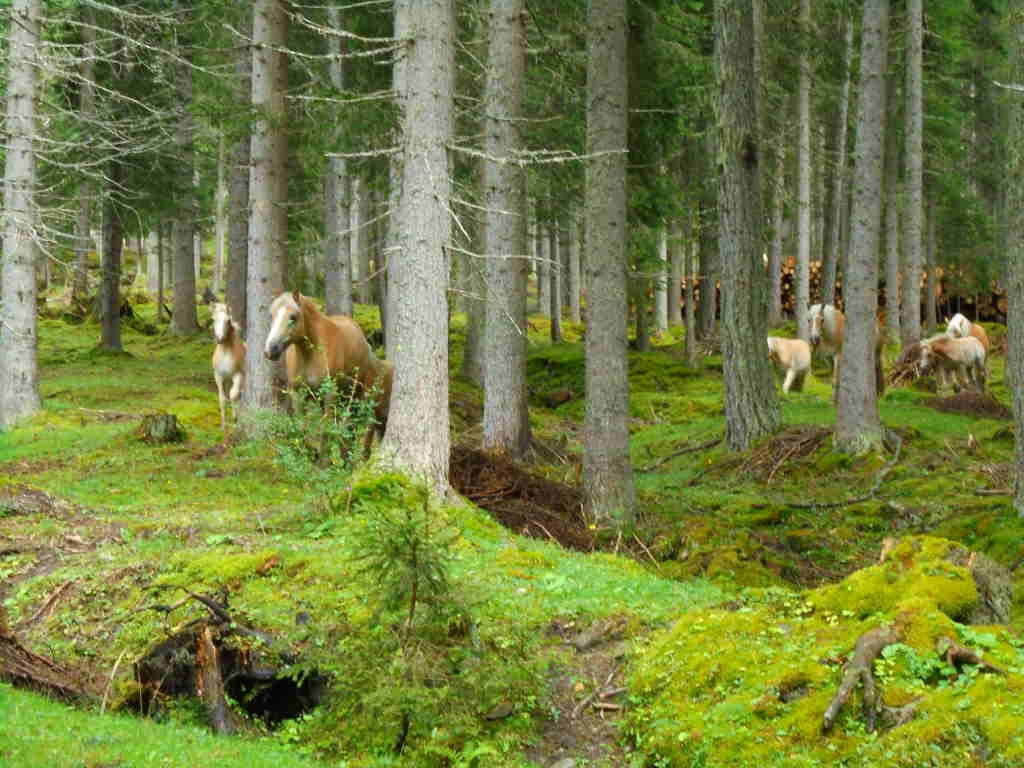