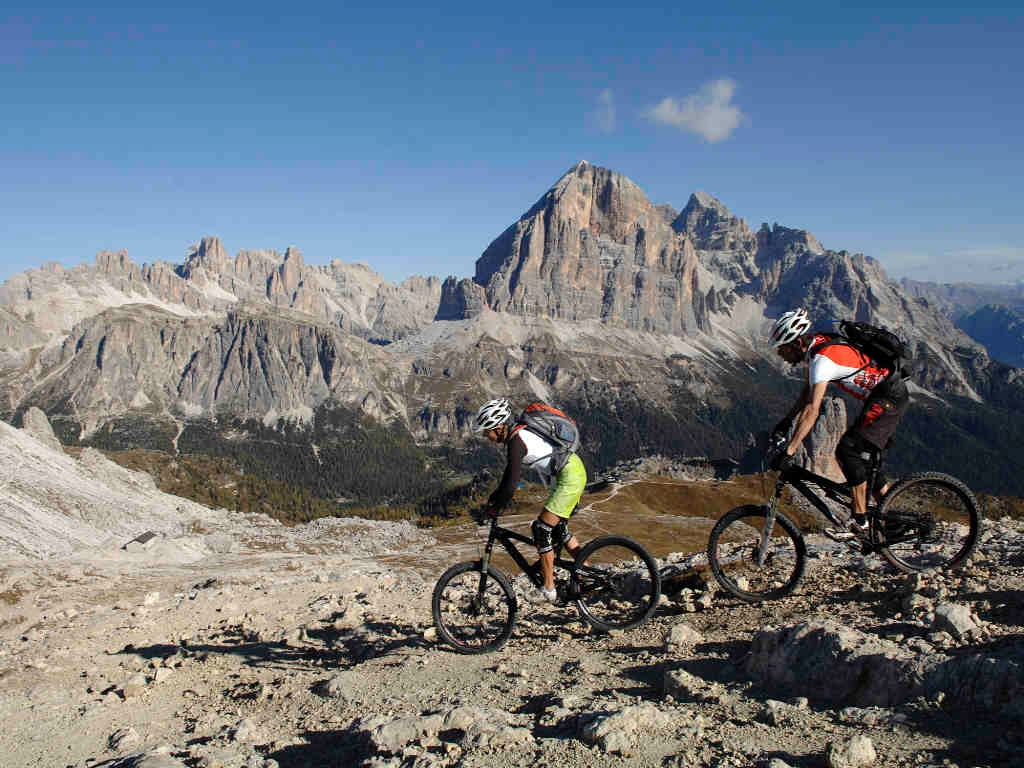 a detailed map of the area is recommended
Share on: