The National Park of the Dolomites of the Province of Belluno

VAL DI ZOLDO: THE ACCESS TO THE NATIONAL PARK

The National Park of the Dolomites of the Province of Belluno protects a territory of great value on account of its scenery and natural habitat. Its geographical location permits the presence of rare species and an incredible variety of natural surroundings.
The Park, in fact, is located on the edge of the south eastern Alps, in very steep areas free from ice during the Ice Age glaciation.
The Park is situated in the Veneto region in the province of Belluno. Val di Zoldo is one of the municipalities of Belluno which is part of the territory included within the National Park.
Main summits:
Schiara (m 2565), Sass de Mura (m 2550), Talvéna (m 2542), Castello di Moschesin (m 2499), Prampèr (m 2409), Paviòne (m 2335).

Flora
The Flora has over 1400 vascular species including some which are rare and of  important bio-geographical interest. 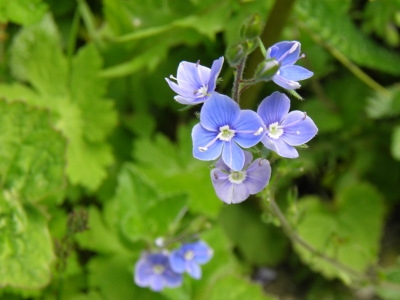 Fauna:
All the Alpine species are well represented. Interesting invertebrate fauna. Observed in the years, the spontaneous return of some lynx and bears. 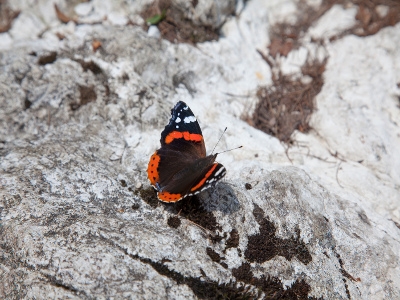 Supervision
Responsibility of the State Forestry Corps (Corpo Forestale dello Stato) through the Territorial Coordination for the Environment (Coordinamento Territoriale per l'Ambiente).

Established
The Bellunesi National Park was established by a Ministerial Decree on 20th April 1990. The Park which manages the protected area came into being on 12th July 1993 with a decree signed by the President of the Italian Republic.