DEDICATED TO THE ITALIAN MILITARY - SILVER MEDAL FOR MILITARY VALOR

To Carlo Delcroix, italian military, decorated with the silver medal for military valor. The old building of the Sottoguda's school is entitled to this soldier. On the first floor there is the Tourist Office and on the second there is the multimedia centre dedicated to the First World War. 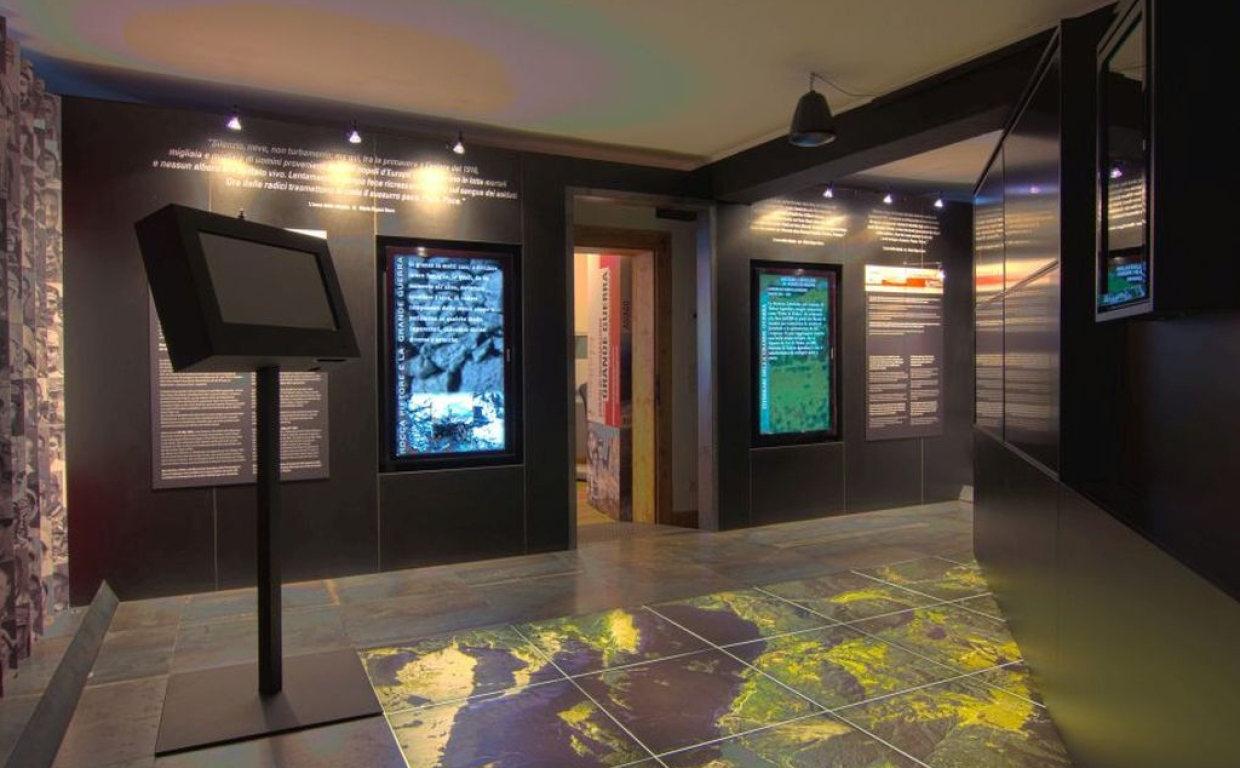 THE MULTIMEDIAL HALL
Thanks to a project founded through some European found, at the first floor of the Tourist Office of Sottoguda, it was set a multimedial centre, dedicated to the First World War's events, that took place in this area. 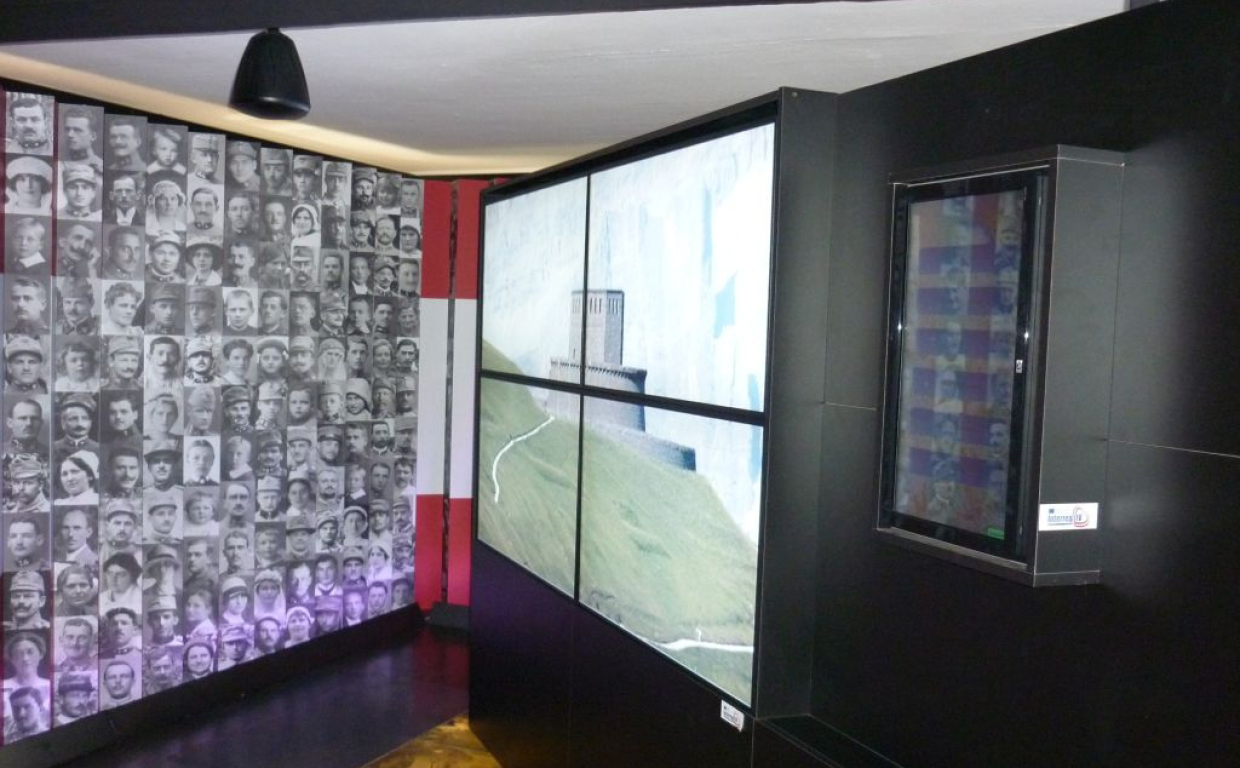 The centre is composed by screens touch, that show the photoes and the films about this terrible events. To position geographically the battles, on the floor it is possible to see the area through a detailed scale model: Rocca Pietore, Sottoguda, area of Padon, Fedaia and Marmolada.
It is suitable for adults and children and it rapresents a quality point that the valley offer to the tourist, in order to don't forget the pains of the battles. 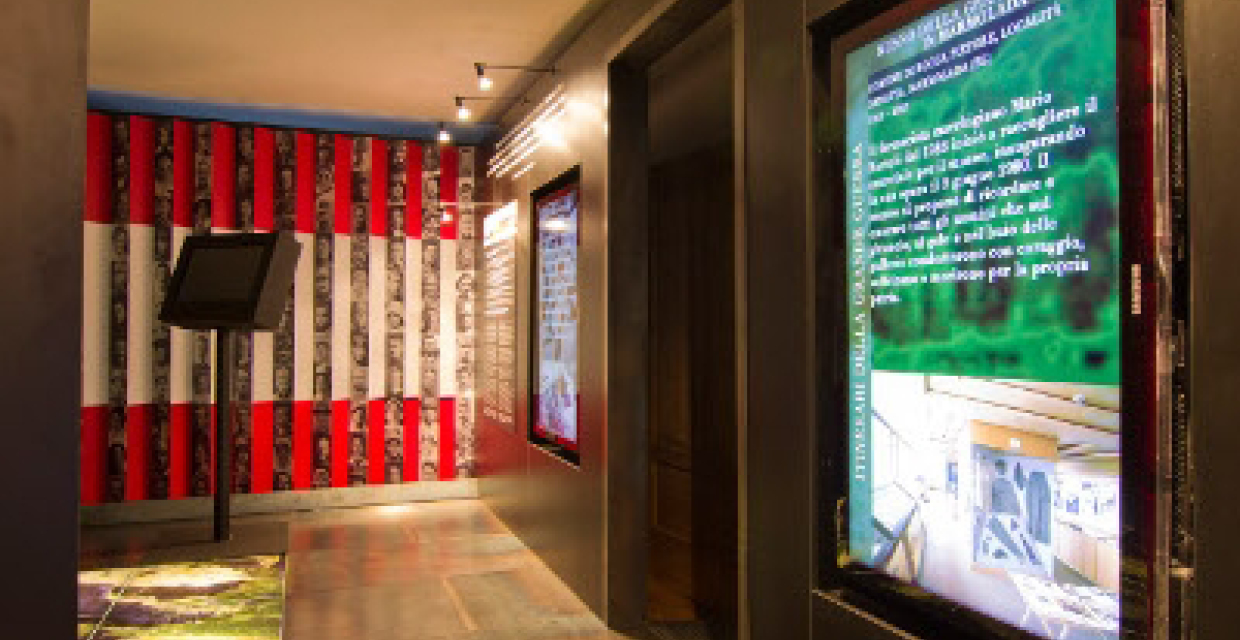 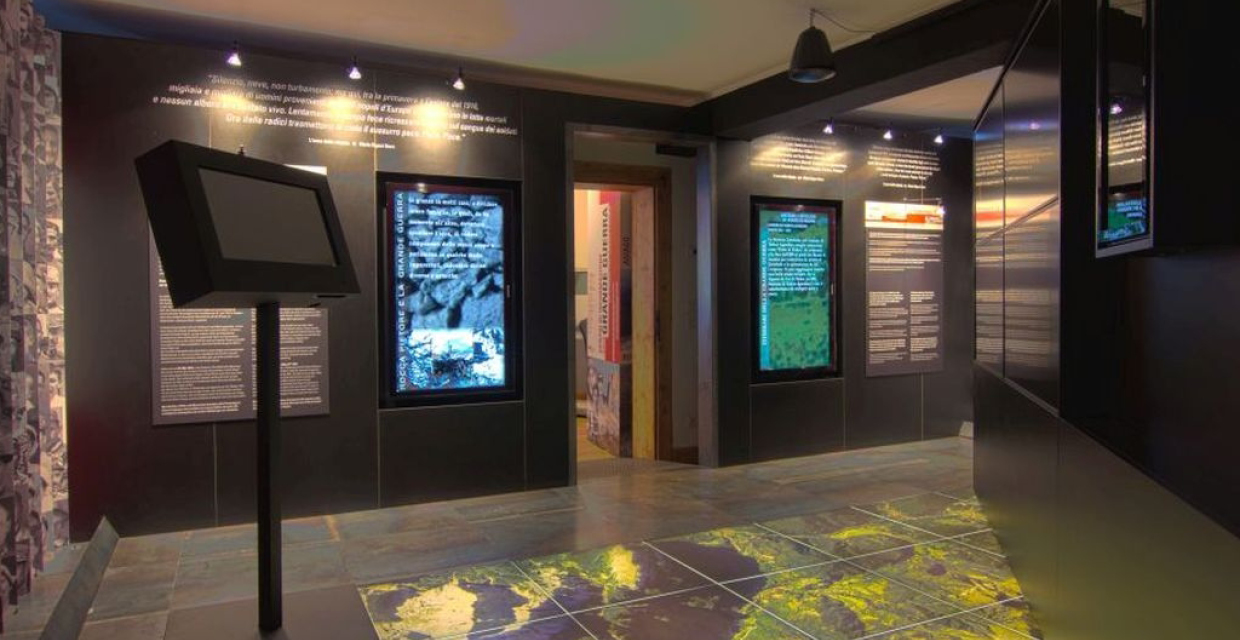 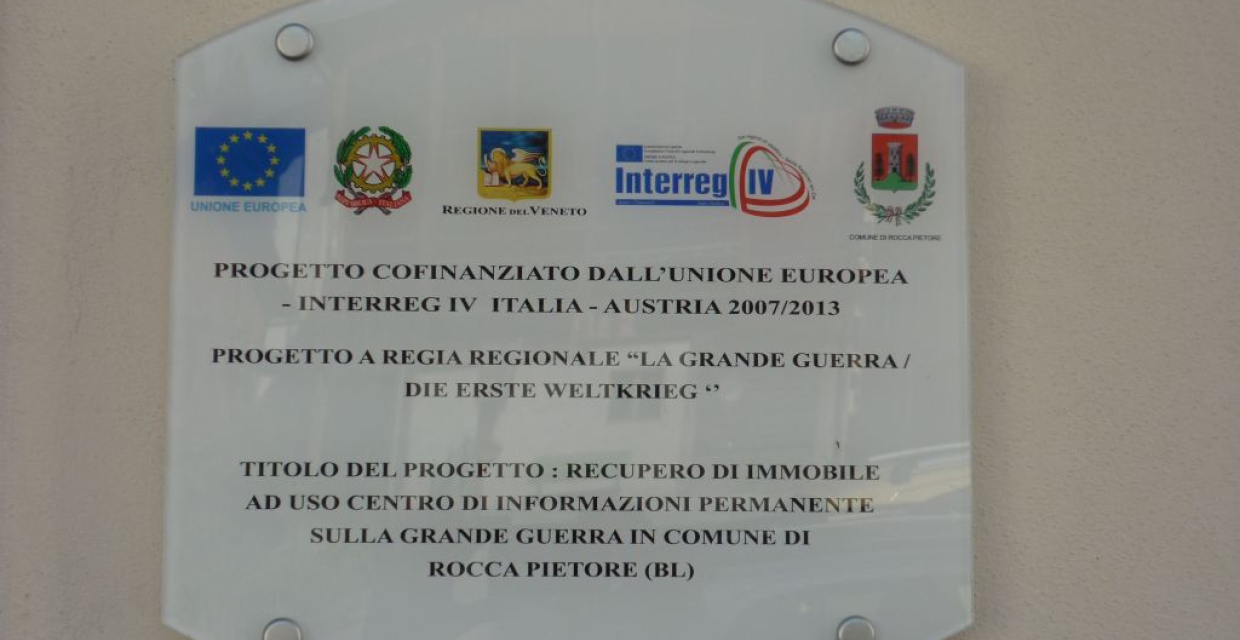 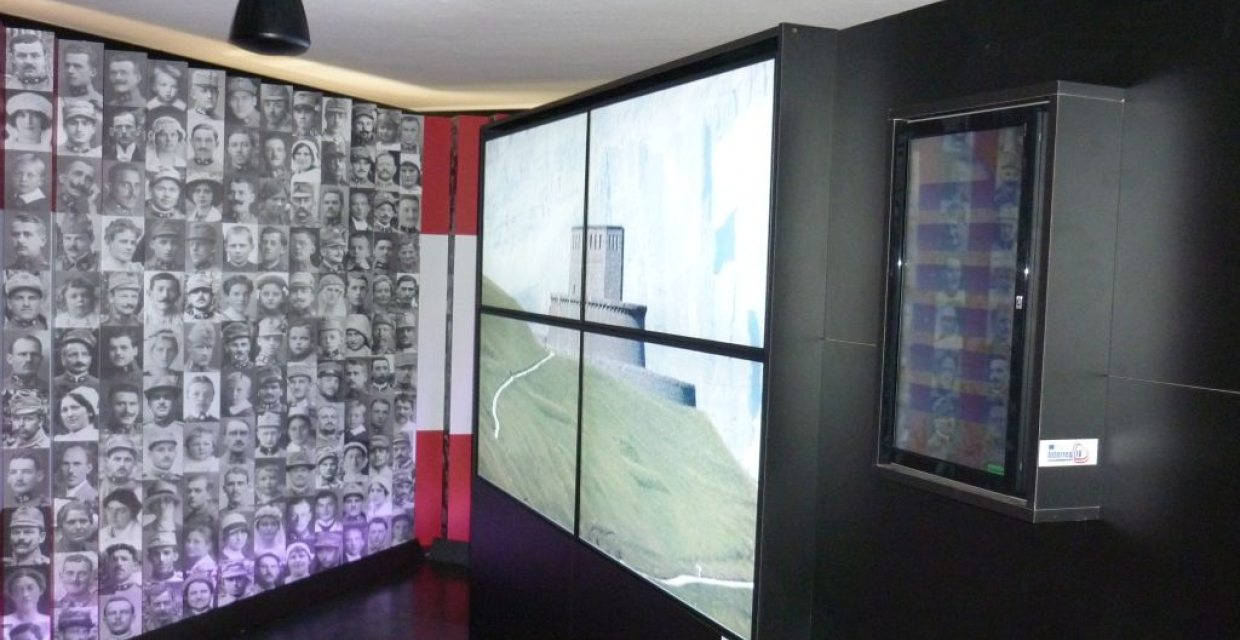 WHO WAS CARLO DELCROIX
The Florentine Lieutenant Carlo Delcroix, after fought in Col di Lana and Sièf mountain, was going with his riflemen in Seràuta peak, in September 1916. He had to replace the foot soldiers of 51°. He was knowed to be a breve ufficial, intelligent, full of enthusiasm and generosity. In Seràuta peak he commanded a section of Schwarzlose machine guns, that the Italian soldiers caught to the Austrian soldiers, in order to reconquer the position

In December 1916 he had, from the Capitain Andreoletti, a short leave to visit his family. It was the last time that his parents were seen him with its full integrity of his phisycal aspect. When he wasn't along the first lines, he went down in Malga Ciapela with the responsability to make an high section of riflemen, in particular to use the hand bombs. During the morning of 12 March 1917, Delcroix was advertising that one of his rifleman was died due to an unexploded bomb. He was deeply troubled and he went to the victim. To see the face, he had a presentiment:

"Under the snow, that concealed the face,

I saw my self, that I'll be

and I didn't leave this ice from me:

I don't know which voice called me..."

Without wasting time he decided to clean the area, with his hands and he neutralized many weapons. The last bomb that he toke, exploded in his hands. He was immediately rescue from his soldiers, but his conditions was very serious. Thanks a great fortitude and his mother's force, which name was Ida Corbi Delcroix, he survived with terrible mutilations.