Corso Italia in the heart of Cortina d'Ampezzo

The historical corso italia is famous for its fabulous shops, cafes and wine bars.

Below the bell tower

Cortina d'Ampezzo has always been at the cutting edge of trends and fash­ion.

Since the 1950s, this fashionable and fashion-conscious resort has been known for its knack of always being right on trend.

One can pick up next season’s fashions just by strolling down Corso Italia, the pulsating pedestrian street at the heart of Cortina’s social life and the top spot for those who like to shop.

Window displays of the most prestigious and exclusive brands in the world, side by side with art galleries, famous jewellers, antique shops and artisans’ workshops, offer a skilful blend of past, present and future, from works by old masters to the latest designer trends, for a shopping experience to suit all tastes. 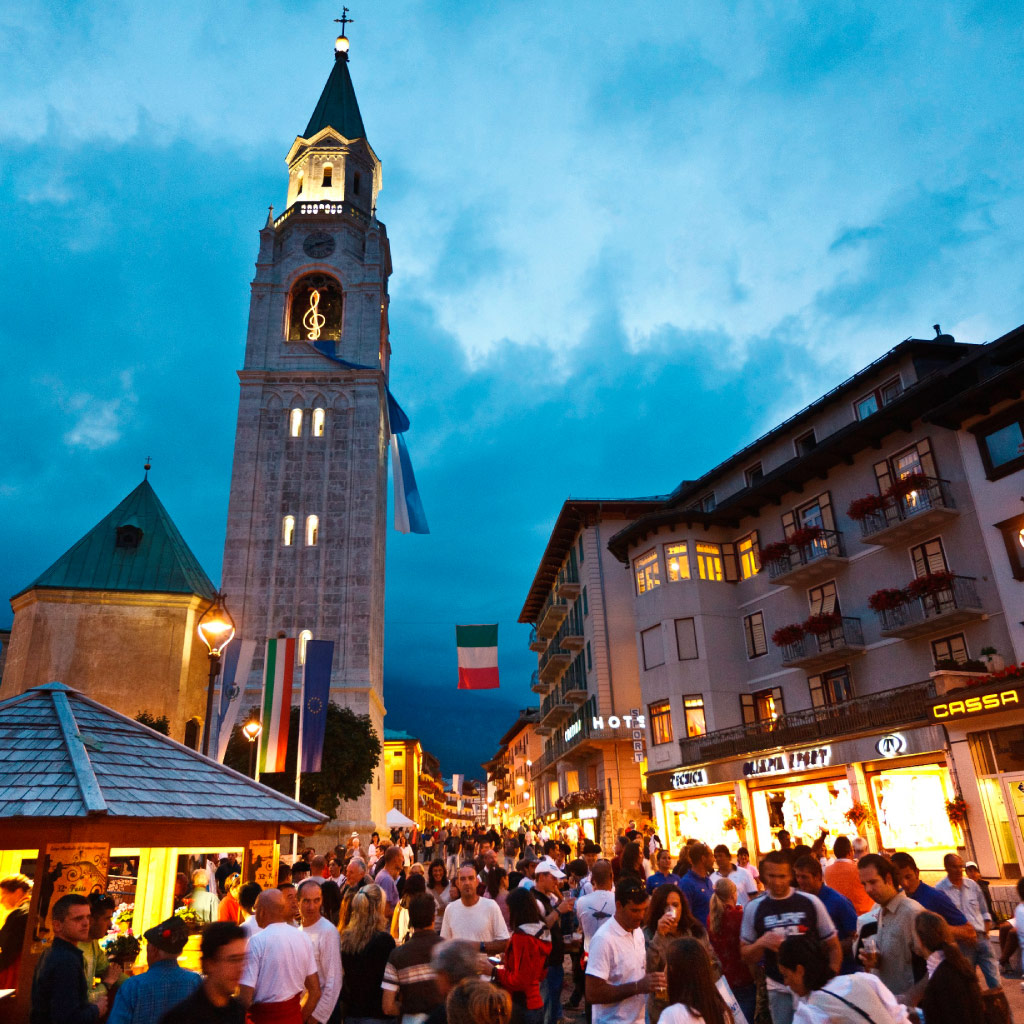 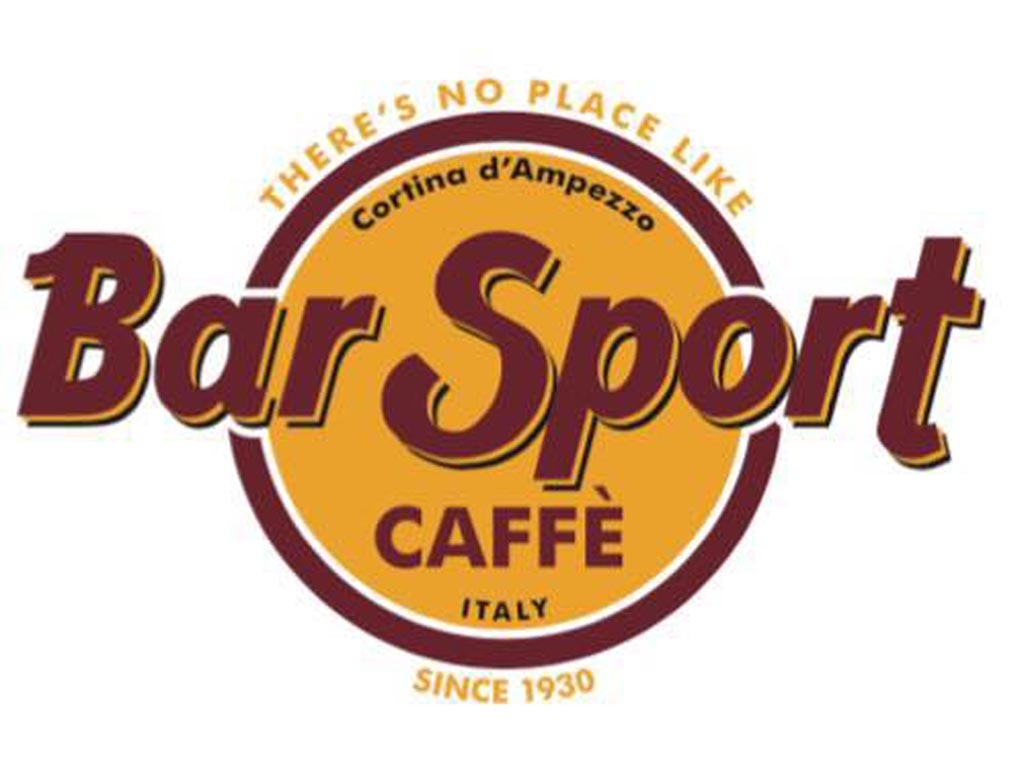 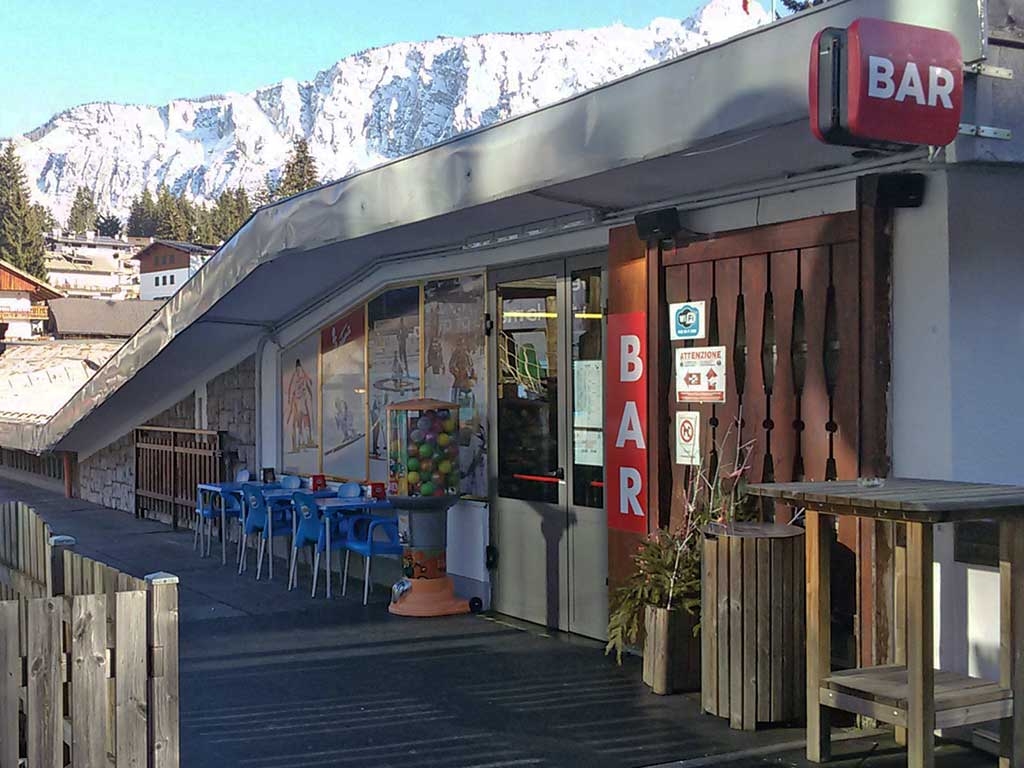 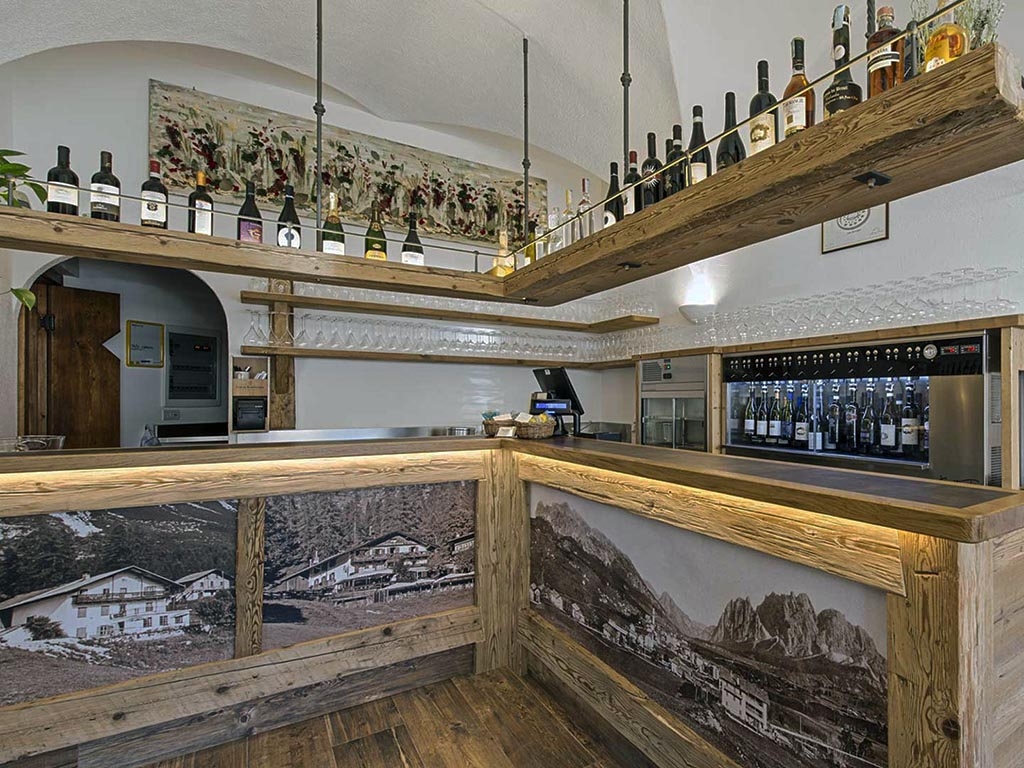 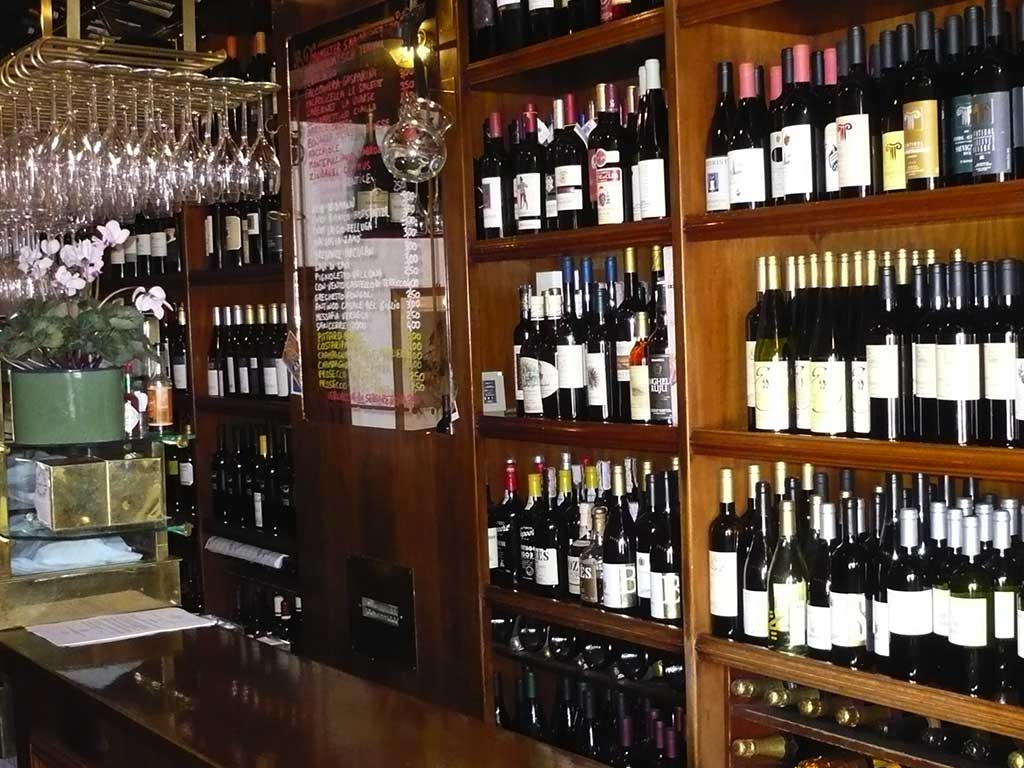 THE BELL TOWER AND THE BASILICA MINORE

The bell tower, Gothic and majestic, dominates Corso Italia.
It is 216 ft (65,8 m) tall and was constructed between 1851 and 1858, with Dolomia stone.
It was inaugurated in 1858 during Christmas Mass.

The 1,10m sphere placed on top was gilded in Innsbruck (Austria) from the melting of 60 gold ducats.
The Basilica Minore, constructed between 1769 and 1775, is dedicated to the saints Filippo and Giacomo.
Built in Gothic style and recently restored, it houses a tabernacle by Andrea Brustolon from 1703. Frescoes by the Ghedina brothers.
You find a fine series of 19th century frescos on the walls of the building that now houses the International Pharmacy.

On the northern façade you see the figure of Leonardo da Vinci, and to the east the painters Raphael, Durer and Titian, along with allegorical figures representing the Arts and Sciences (from right to left: Music, Progress, Art and Commerce).

The four rose windows depict Michelangelo, Dante, Goethe and Shakespeare. The white panel appears to have been intended by the brothers who painted the frescoes as a challenge to rival artists. 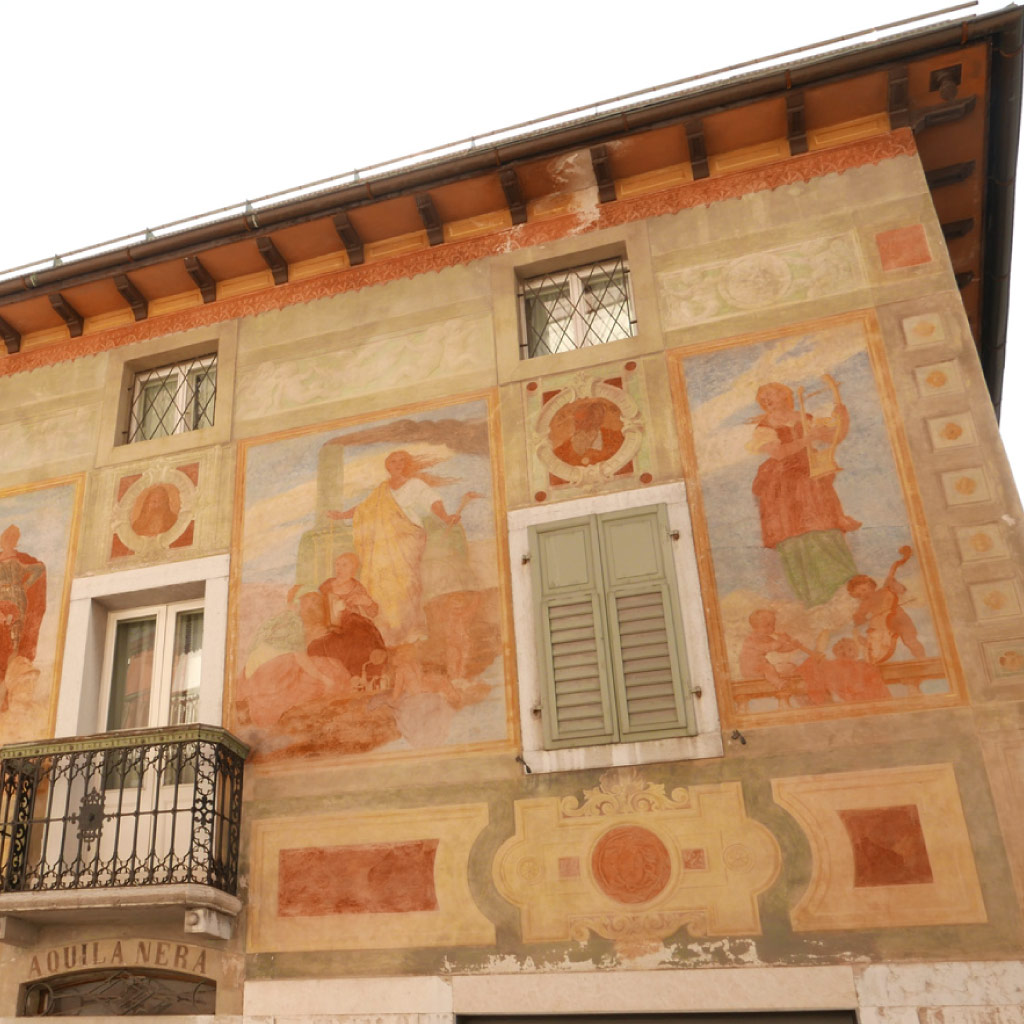 THE HOUSE OF TIME AND THE CHURCH OF SAN FRANCESCO

In the vicinity of Corso Italia, at the beginning of Via Della Difesa, you can admire one of Cortina's most unusual buildings.
The yellow house with a large clock on the wall, tells the time but also reveals the profession of its original owners; clock-makers who used this building as their workshop for repairing and building wall- clocks.
The words "Corazza Ampezzo" on the main fagade refer to the nickname of the Dibettos, a family from the area who once produced armour, then became blacksmiths and finally clock-makers.

You can make out a curious feature on the main balcony: it fin­ishes with a small wooden hand pointing a finger in the direction of the nearby Church of San Francesco... or perhaps the local cem­etery a little further on.

The ancient church of San Francesco, dating back to 1300, is owned by a family of Cortina d'Ampezzo. You can admire a wooden altar of the '700 and a fresco of the end' 300. 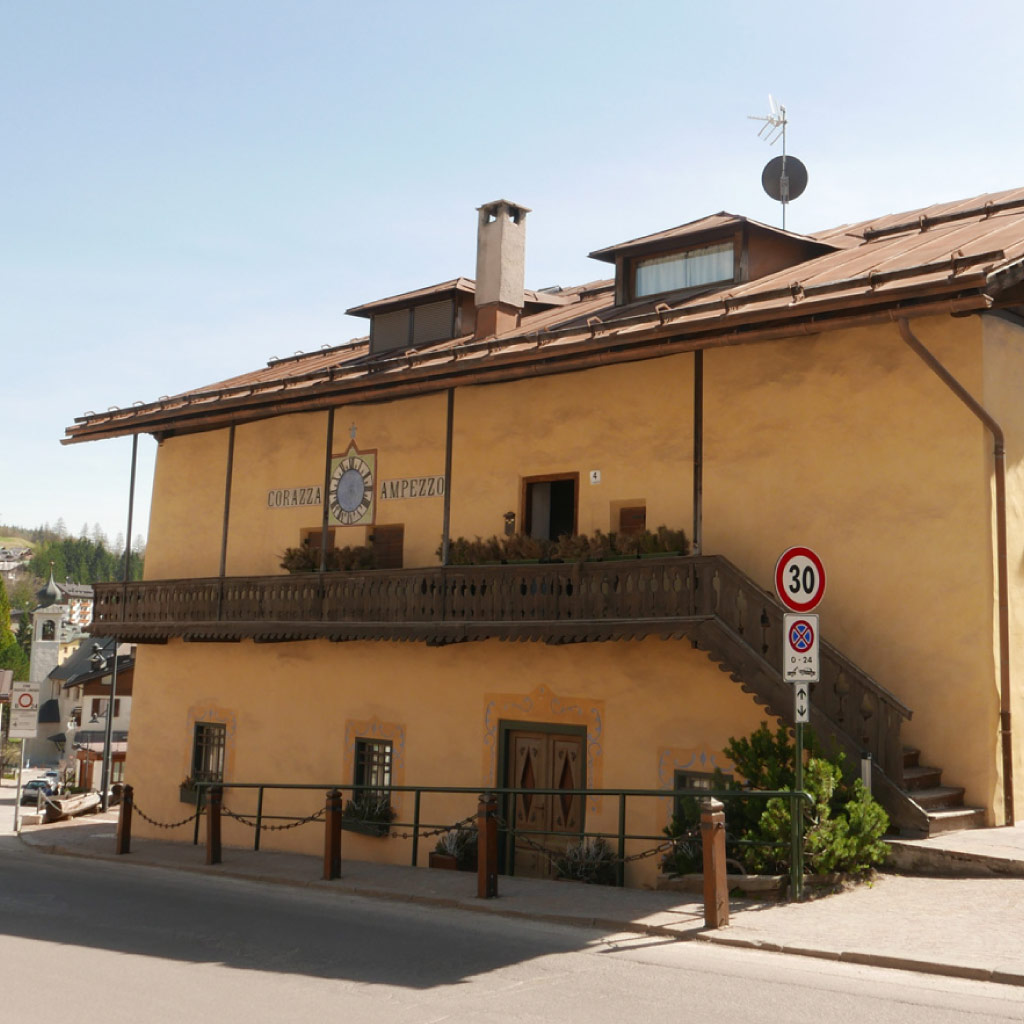