Discover what Cortina has to offer in the winter season. A true paradise for winter sports enthusiasts, Cortina d'Ampezzo offers skiers some of the world’s most breathtaking scenery.

The areas are connected by a free of charge ski bus and offer 85 km of slopes with 95% snow making facilities ensuring perfect snow conditions throughout the season, from November to April.

Cortina d'Ampezzo is part of Dolomiti Superski, one of the world’s largest ski circuits with 1,200 km ( 745 miles) of slopes across 12 ski regions, accessed with a single ski-pass. 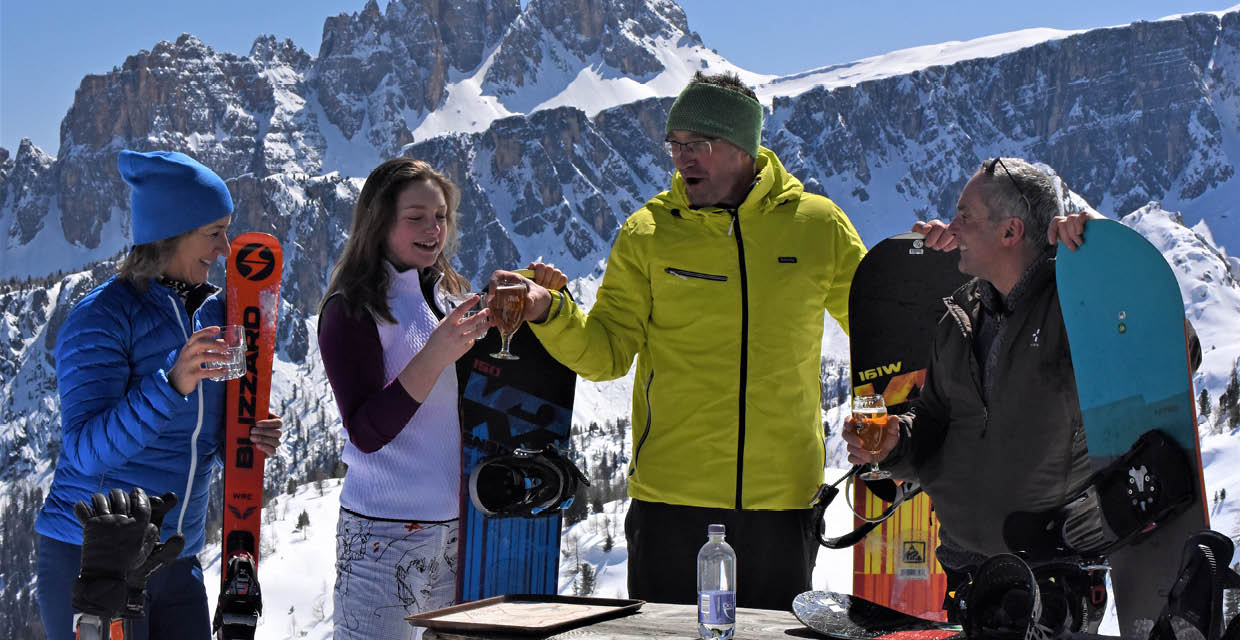 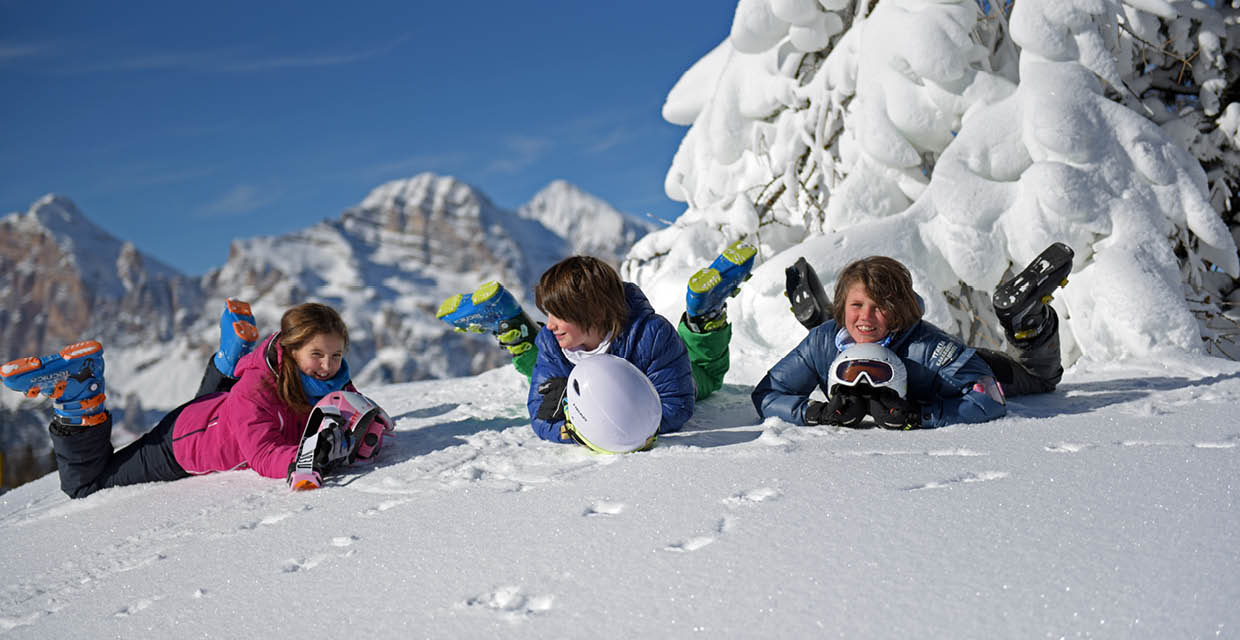 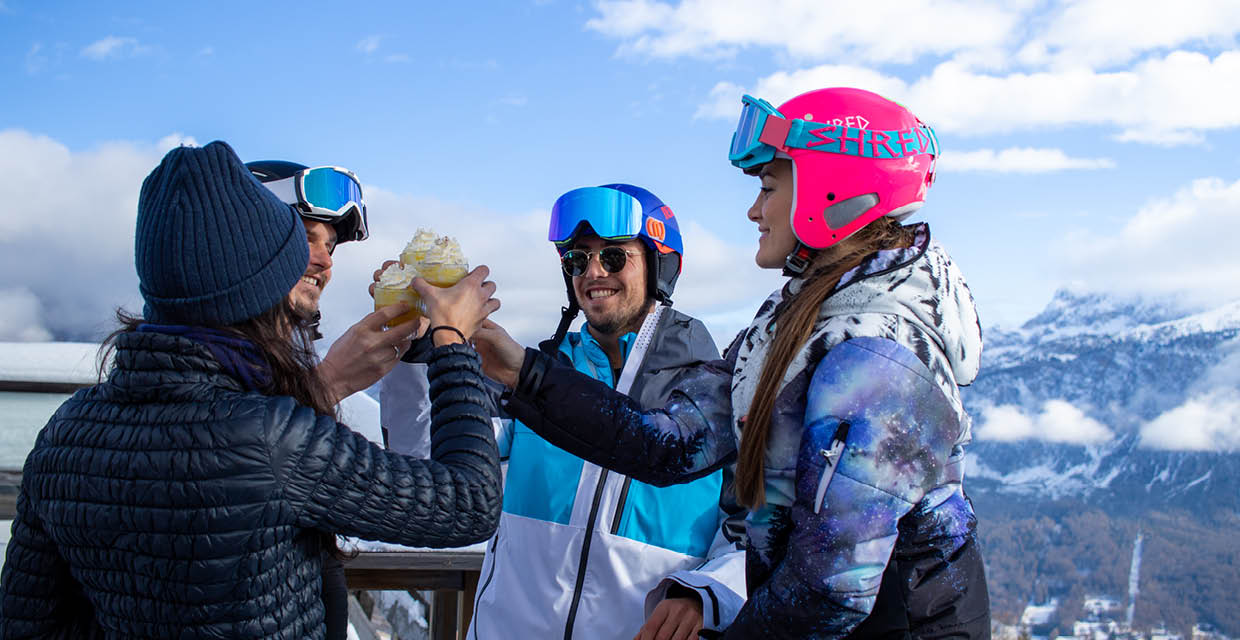 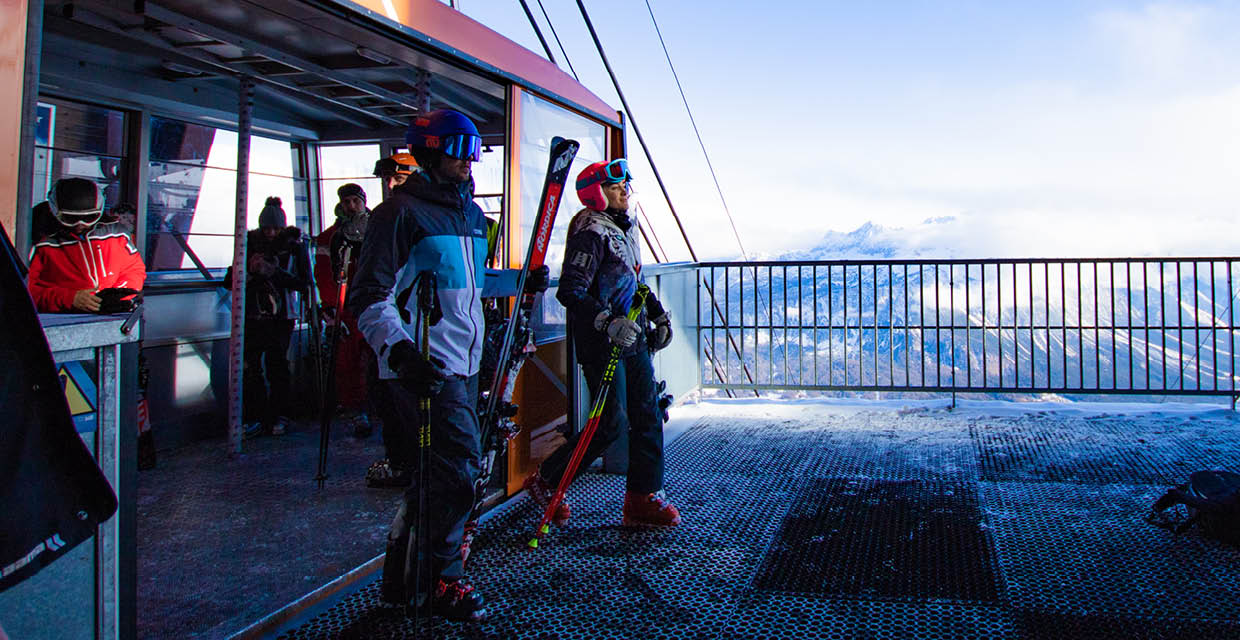 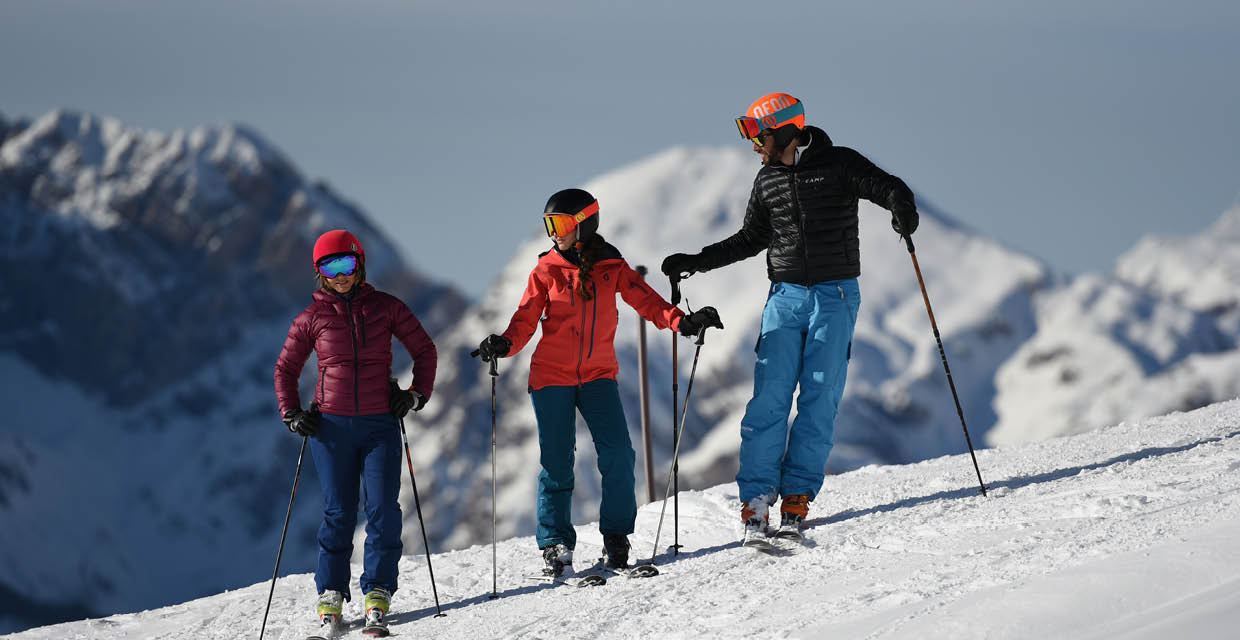 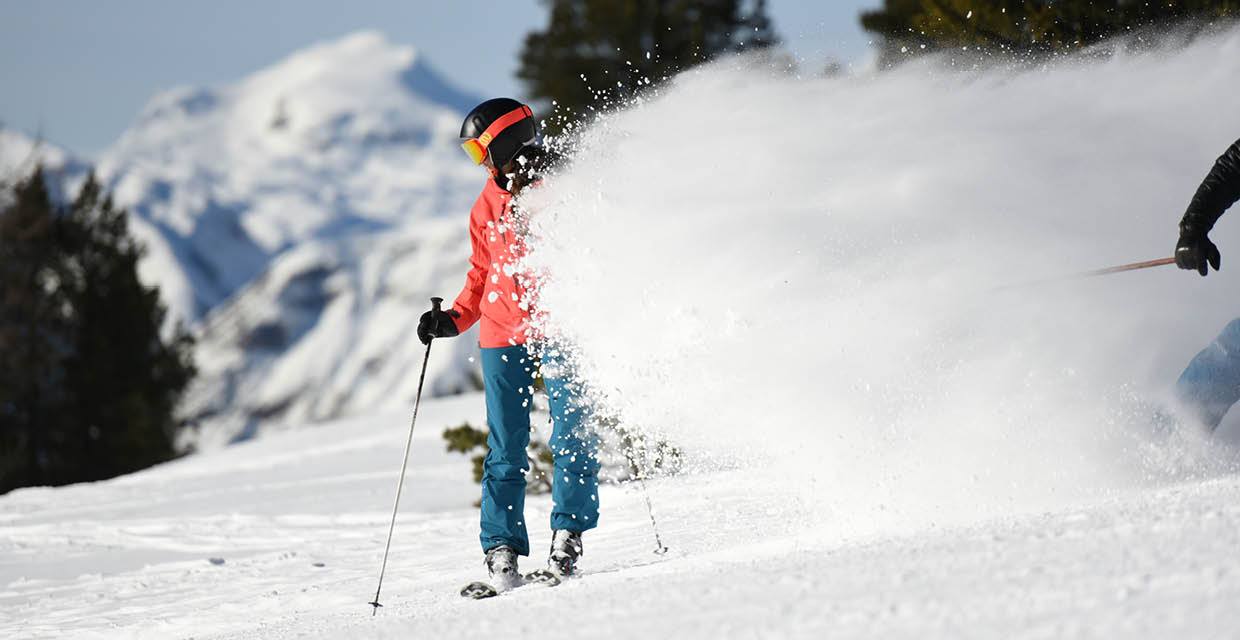 24 slopes (5 black runs, 11 red runs, 8 blue runs) with a total of 44 km.
The Faloria area has slopes at every level of difficulty and magnificent views of the Ampezzo Valley and the Dolomite peaks.
From Rio Gere a new 4-seater chairlift takes you to Son Forca and the slopes of Cristallo, famous for having been the launch pad for champion Alberto Tomba. There are 12 mountain refuges in this area. 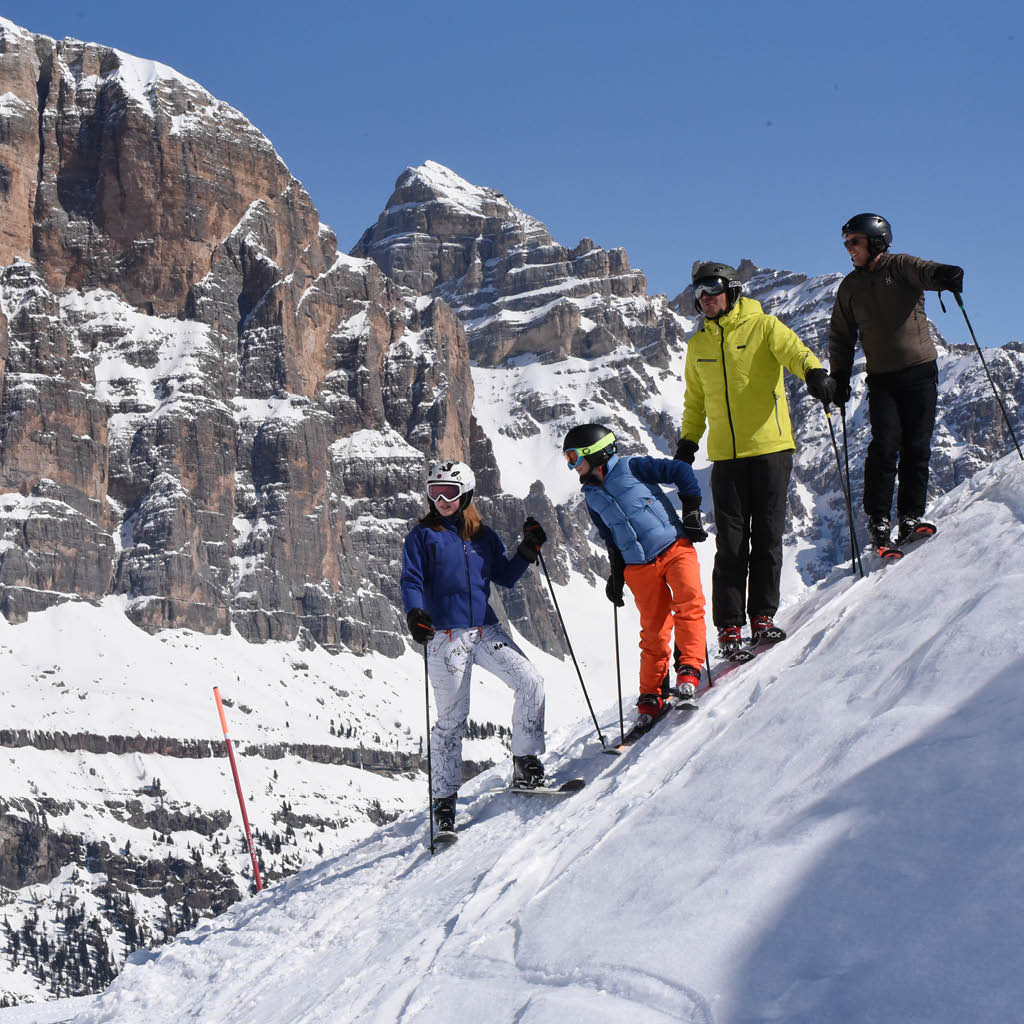 30 slopes (6 black runs, 12 red runs, 13 blue runs and 6 green runs) with a total of 47 Km.
Venue for the women's alpine ski world championship races. From the beginner slopes in the lower area you can quickly reach the technically demanding slopes higher up, such as the Canalone and the famous Schuss.
The Freccia nel Cielo cable car takes you up to Col Drusciè (middle station) and Ra Valles with the highest slopes in Cortina at 2.500m. Take the ski-tour Olympia route along the unforgettable slopes of the 1956 Olympic races, which today host the Women’s Ski World Cup. There are 15 mountain refuges and restaurants in the area.
Only for expert skiers, the beautiful and scenic black run Vertigine Bianca is one of only two slopes in Cortina which are not prepped, giving skiers the possibility to enjoy fresh snow on an eco-friendly and zero impact run. 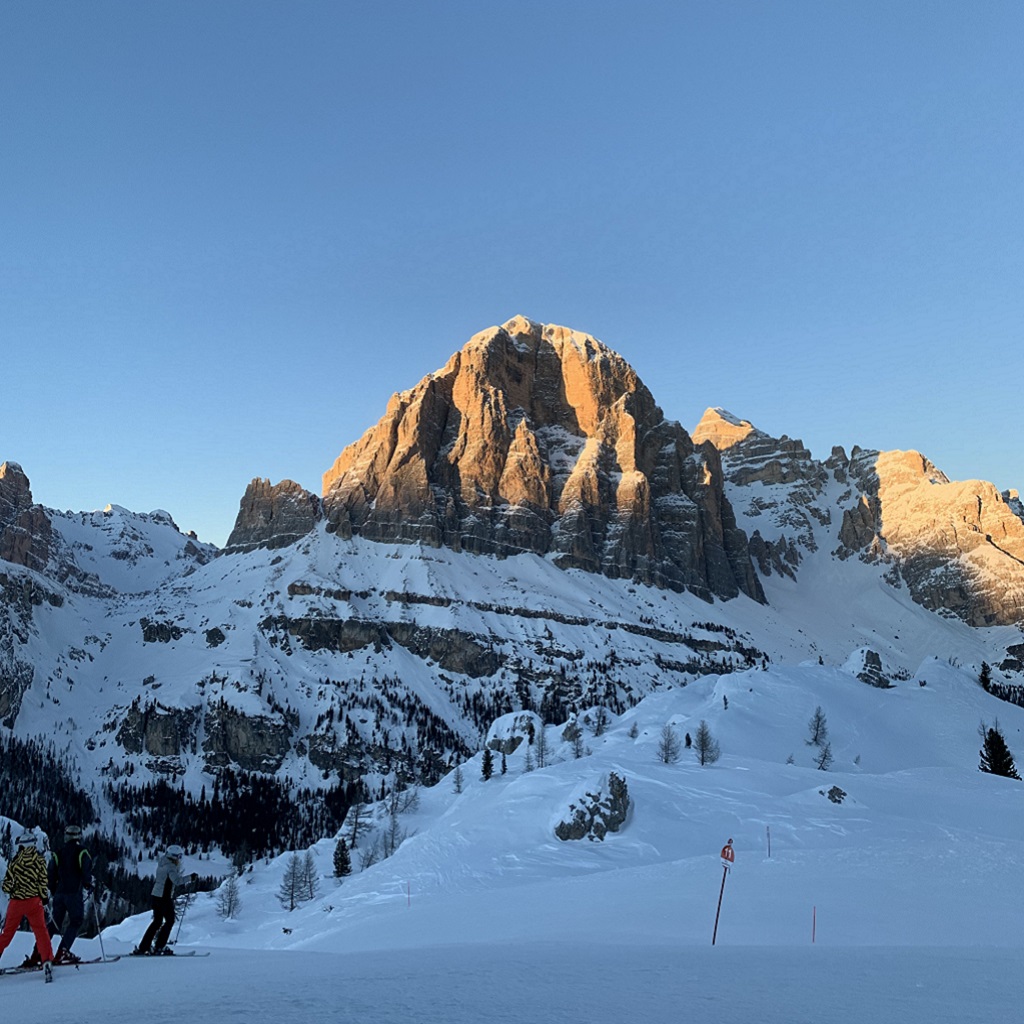 11 slopes (5 red runs, 6 blue runs) with a total of 29 Km.
The Lagazuoi 5 Torri Giau - Cortina Delicious area is connected to the Falzarego Pass by the Averau Troi lift. A short cable car takes you from the Falzarego Pass to the Lagazuoi Refuge (2,750m), from where you can admire some of the most impressive Dolomite peaks, such as the Marmolada, the Sella group, the Civetta, the Pelmo and the Tofane. 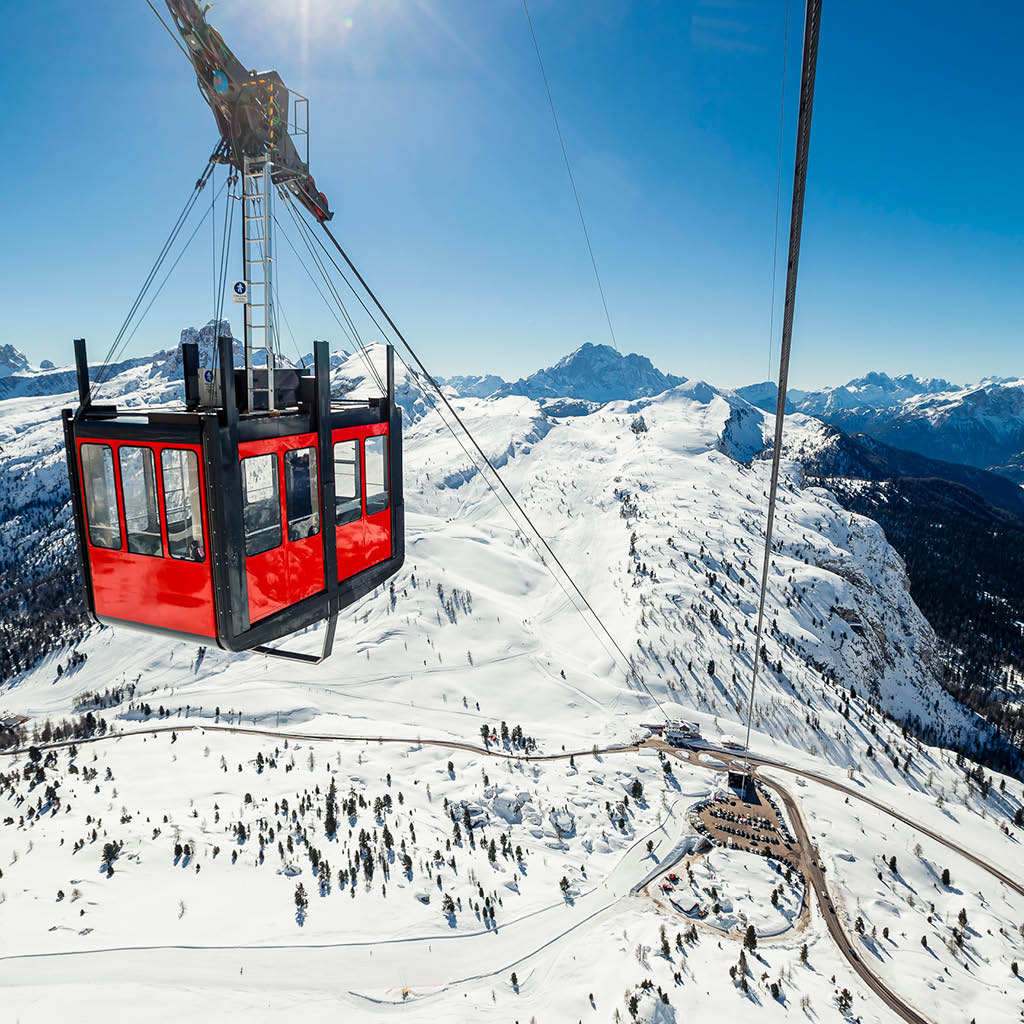 Cortina is also Queen of Italian lifestyle, culture and gastronomy and there is no lack of options for those wishing to savour the winter mountain without skis, or simply spend some time relaxing in slow mode. The resort offers a calendar packed with major international events. 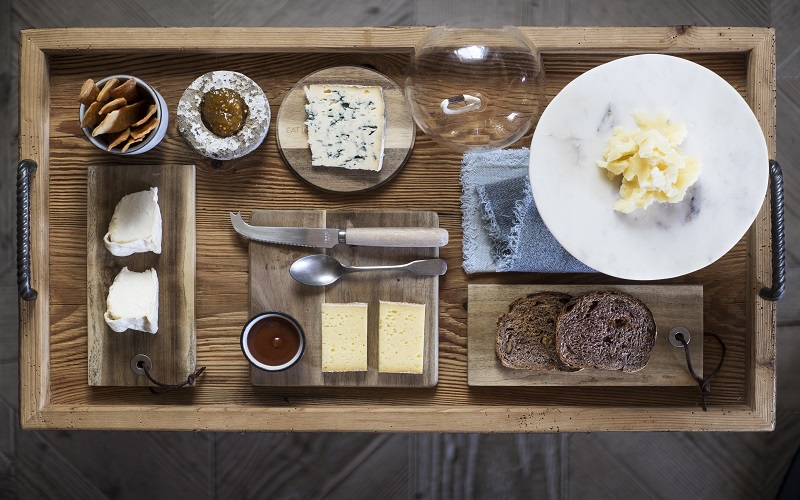