Cortina’s glamorous side: stars and high fashion, amongst films and everyday life

From the 1950s on, Cortina has become famous as one of the best-loved winter sports resorts in Italy, by virtue of the majestic Dolomitic peaks all around, its extensive skiing area, and the mountain lodges set close to the pistes.

But there is much more besides. Cortina d’Ampezzo’s lifestyle and glamour are in fact the characteristics that make this location popular not just for skiing, but also as a chic high-society resort. Corso Italia, with its elegant luxury fashion boutiques and its traditional but smart venues, has become the focus of social life in the city, and on many occasions it has been frequented by Italian and international celebrities, including artists, film stars, and more recently, successful influencers.

Cortina has hosted many film stars, above all from the 1950s to the ‘70s when the Queen of the Dolomites was the symbol of a dazzling and exciting world, hallmarked by entertaining dance evenings and splendid haute couture garments, and when a winter holiday here was a true status symbol.
In winter 1956, the beautiful Sophia Loren arrived in Cortina as host celebrity of the first Italian Olympic Games, taking part in the opening ceremony, watching many of the competitions and participating in gala evenings, always appearing in magnificent garments and adding a touch of high society to the Olympics, documented by the RAI television cameras and the official documentary Vertigine Bianca (White Vertigo). 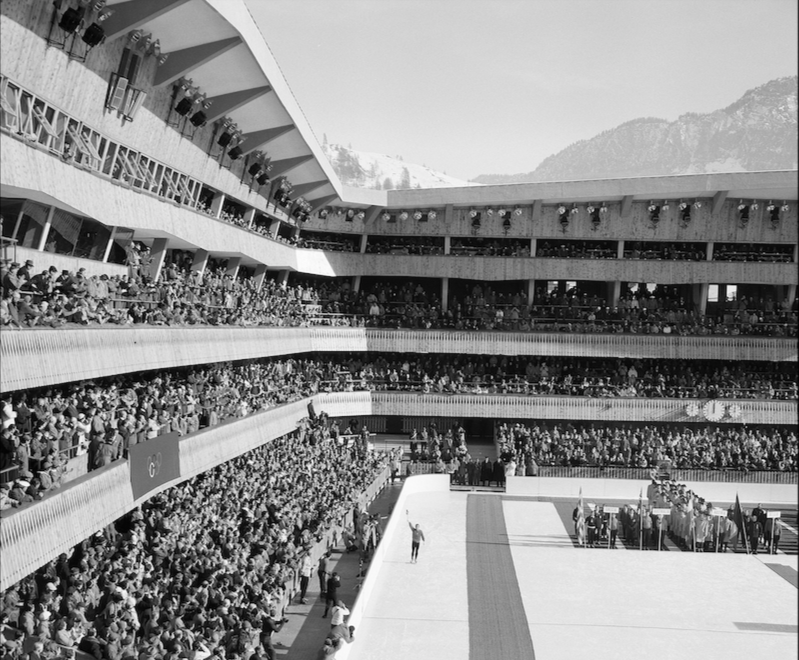 A few years later, in 1958, the French star Brigitte Bardot spent a few days’ leisure in the Queen of the Dolomites on occasion of an exclusive photo shoot taken by photojournalist Giancolombo for the magazine Paris Match. The celebrated B.B. stayed at the luxurious Miramonti Majestic Grand Hotel and enjoyed some of the many winter activities provided by Cortina, such as curling and ice-skating, without missing out on fine cuisine and the high fashion boutiques on Corso Italia.
The 1950s and ‘60s also saw the presence of Ingrid Bergman, the unforgettable star of Casablanca, and the charismatic Hollywood actor Clark Gable. Both were habitual visitors to Cortina d’Ampezzo together with their respective families. 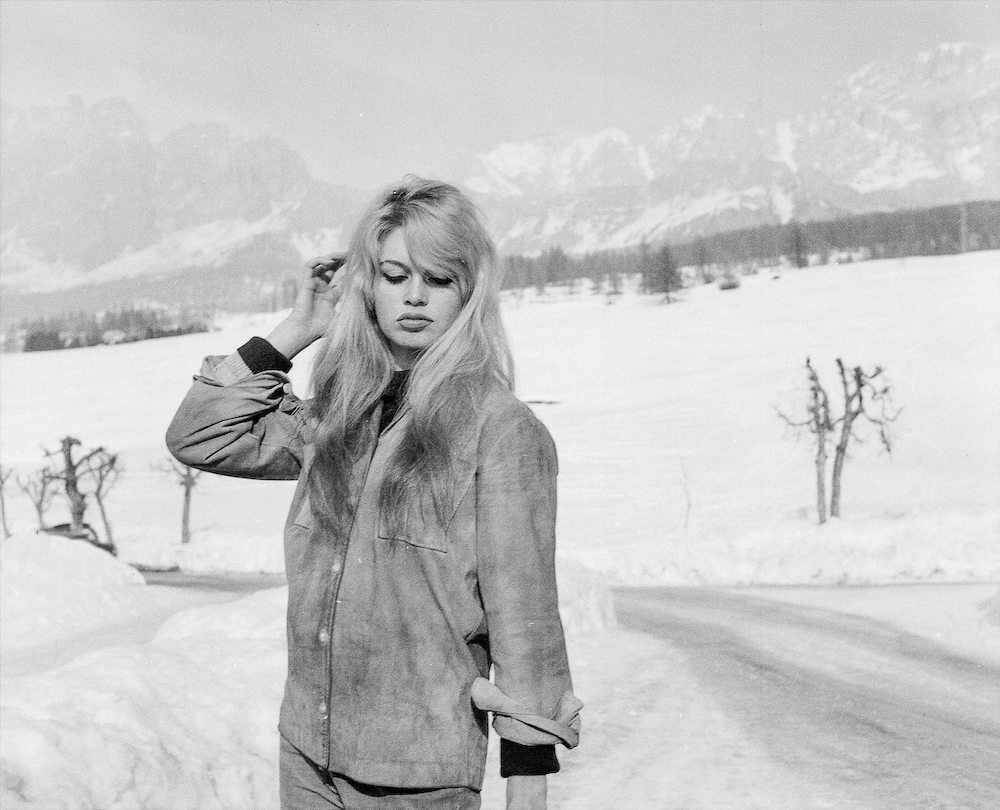 Many other cinema celebrities were conquered by the charms of Cortina after having been there for work, making films in the Ampezzo valley. Some of the sets located in Cortina even ignited great passions between screen stars, as in the case of the film A Place for Lovers (1968, directed by Vittorio De Sica) in which the two personalities acting out their love affair on set were soon doing the same thing in real life. The relationship between Marcello Mastroianni and Faye Dunaway was an idyll that went on for much longer than the filming, in fact lasting for a couple of years and becoming something of a media sensation because Mastroianni was already married; the affair came to an end precisely because of this fact.

Even though the film was not highly appreciated by critics, perhaps partly because Vittorio De Sica was famous and much-loved for his neorealist works, and this swing to a more Hollywood-type style was not universally approved, it is without doubt significant for the attention dedicated to scenography and costumes. In fact, the film is virtually a manifesto of 1960s style, as regards both interior design, for which the mountain chalet rented by the two stars is a perfect example, and the garments and hairstyles. The clothing worn by Faye Dunaway, curated by American costume designer Theadora Van Runkle, is a perfect reflection of the fashions of the day, which privileged lightly bouffant hair styles, short skirts, and a wide use of trench coats, chiffon, pastel colours and pearl colliers.

In other examples, the movie outfits worn by the female stars of films shot in Cortina d’Ampezzo in the 1960s and ‘70s were created by some of the most famous fashion designers in the world:

For the comedy The Pink Panther (1963, directed by Blake Edwards), the smart 1960s dresses worn by French actress and model Capucine and by Italian actress Claudia Cardinale were created by French fashion designer Yves Saint Laurent. 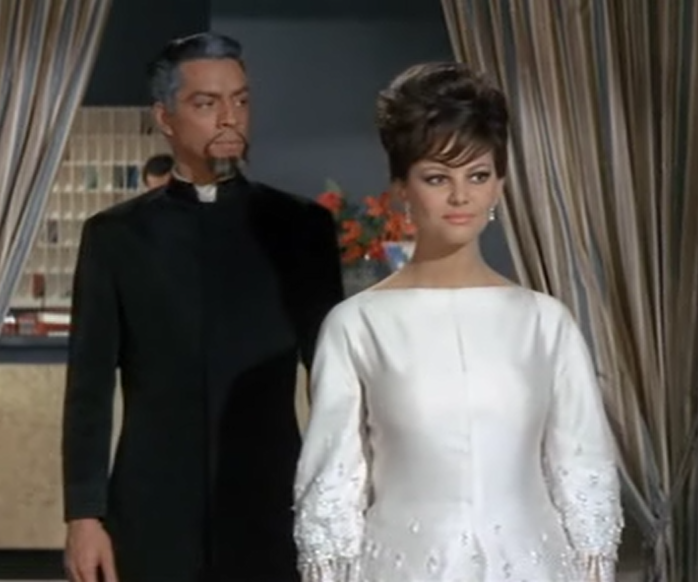 For the drama film Ash Wednesday (1973, directed by Larry Peerce), the dazzling white dress complete with turban and gown worn by Elizabeth Taylor for the Mardi Gras evening celebrations was created by fashion designer Valentino, who for many years had been one of the star’s friends. A skiing resort, a shopping location with a dynamic high-society milieu, a favourite amongst celebrities from the 1950s and often chosen as a set for movies, Cortina d’Ampezzo offers the opportunity of enjoying activities that will enable you to experience the Cortina lifestyle: